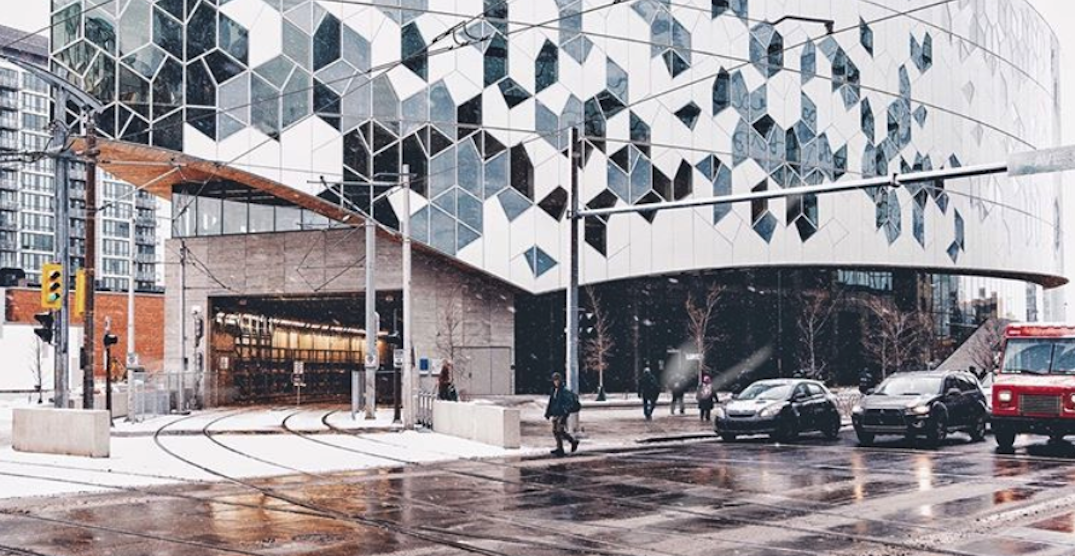 It’s no stretch to say that, over the past year of operations, Calgary’s Central Library has become a staple in the skyline and the community.

Mayor Naheed Nenshi spoke at the opening celebration — which included appearances by astronaut Chris Hadfield and musicians Tegan and Sara — and lines were seen down the block to gain access on opening weekend.

A total of 50,000 visitors had made their way through the building’s doors by the time opening weekend was done, and in the year that would follow another 1.7 million visitors would enter Central Library, according to statistics shared with Daily Hive from Calgary Public Libraries.

To say that the past year has been a successful one or the library would be an understatement, especially given the numerous accolades the building received within its first few months of operation.

A celebration is, naturally, in order, with Calgary Public Library planning to host a first birthday party for the building this Saturday featuring live music, gifts, free hot chocolate, and much more.

Details about the event can be found below: