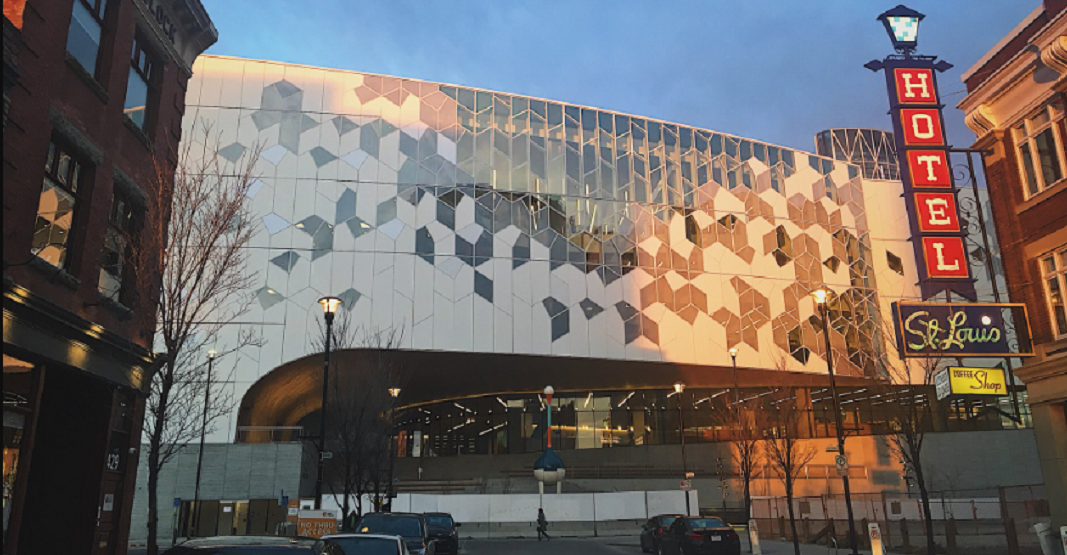 Calgary’s Central Library has been named one of the “World’s Greatest Places” in 2019.

The second annual list compiled by TIME looks at nominations across categories that include museums, parks, restaurants, and hotels. Their nominations are received from editors, correspondents, and industry experts.

Following the nominations, TIME said it then evaluates each one “based on key factors, including quality, originality, sustainability, innovation, and influence.” 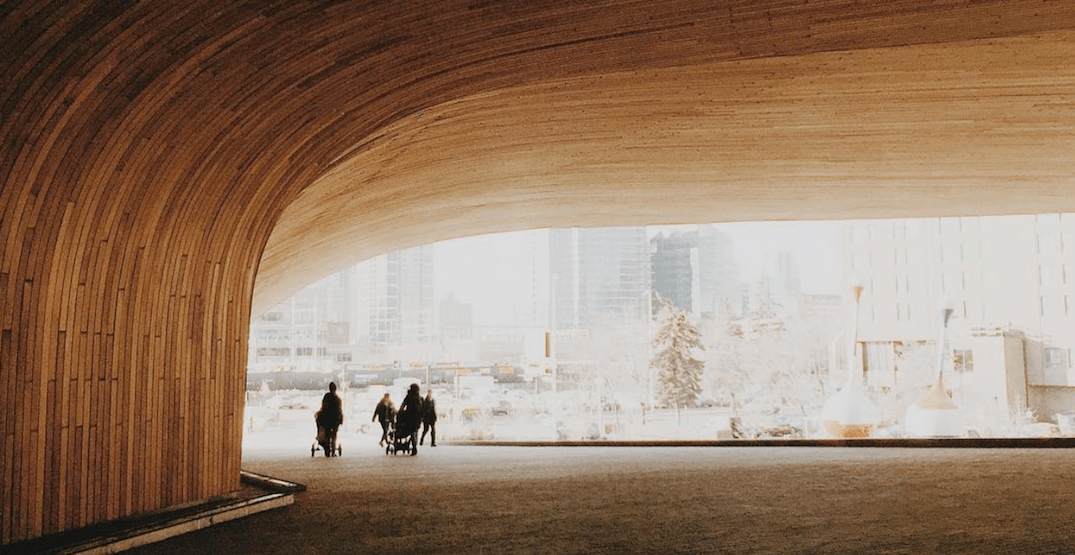 “[It] is flooded with natural light and features several aesthetic odes to its native land: walls made of cedar from nearby British Columbia, a curved facade meant to evoke cloud arches formed by the region’s Chinook winds.”

Designed by the Norwegian firm Snohetta, the publication also gives a shout out to the building’s extensive collection of books — over 450,000 of them.

It also credits the facility’s broader education centre as well, which offers learning labs, residency programs, and a digital production studio built for podcasters and YouTubers.