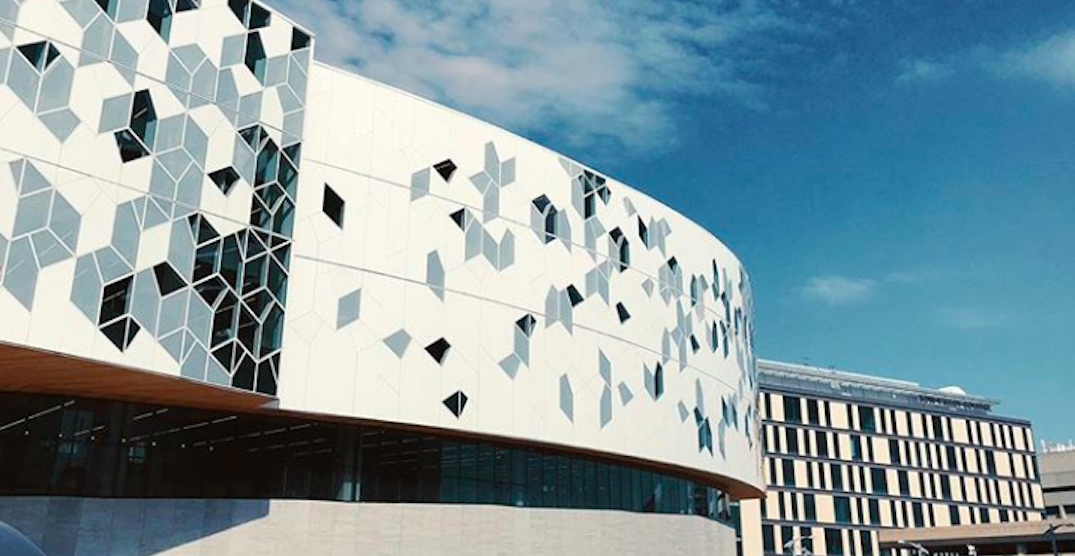 One of Calgary’s most stunning buildings has gotten some international attention.

Calgary’s new Central Library, which opened last November, was recently featured in a New York Times article about some of the “world’s newest and most creative libraries.”

This obviously doesn’t come as much of a surprise to any Calgarians that have been in the building (or seen its ongoing construction over the years), as its design makes it a standout in the neighbourhood.

Unique to Calgary’s library — and noted in the NYT article — is that the CTrain actually runs straight underneath the building, allowing visitors the chance to lounge in chairs while watching the trains roll by.

The library’s tiered system of louder and more playful lower floors and quieter and more serious higher levels was also noted, along with its various amenities that include a theatre, a children’s space, a Great Reading Room, two cafes, and a teen centre.

For a look inside Calgary’s new Central Library click here.