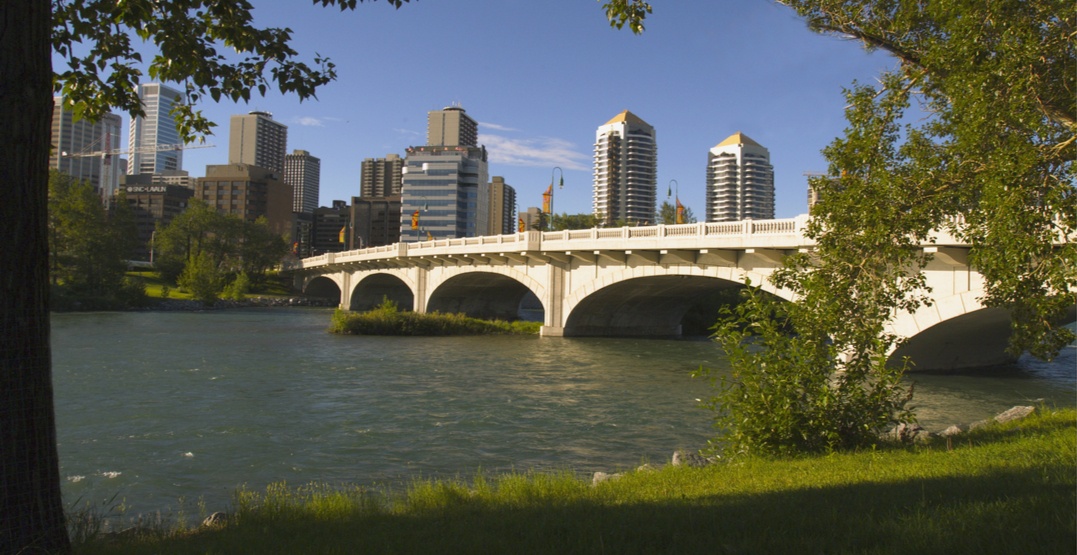 The Bow River runs low and clear around this time of the year, which is why it’s also when Calgary’s firefighters, police, and search and rescue teams work together to search for missing people.

The teams searched from the skies by helicopter as well as on the ground and in the water on Thursday, September 26. Aerial searches were also made of Elbow River Park and the Glenmore Reservoir.

The Alberta RCMP Missing Persons and Unidentified Remains Unit took the search outside of city limits, scanning the Bow River east towards the Saskatchewan border.

According to the release, there are roughly 5,000 missing persons reported to police each year, and police believe that a small number may have entered the waterways and not been able to get out.

“Although in the past four years, no remains have been recovered during this search, we continue to believe that this is a worthwhile initiative that has the potential to provide answers to the family and friends of those with missing loved ones,” said CPS Homicide Unit Staff Sergeant Martin Schiavetta in the release.

Boats and specially trained divers were on hand in case anything was found during the search.

The Calgary Police Service has issued no word yet on if any remains were found as a result of Thursday’s search.