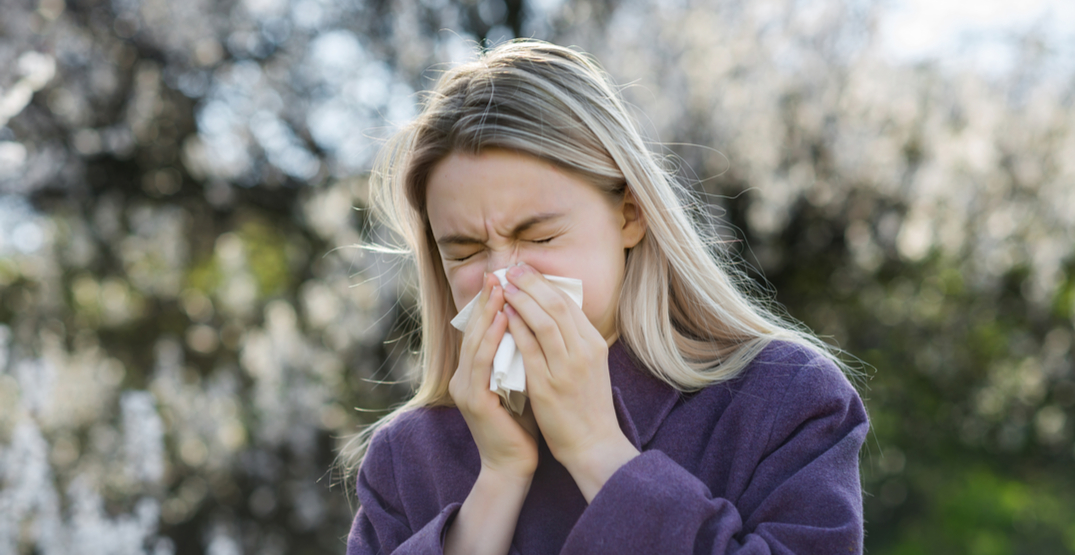 If your allergy symptoms seem to be sticking around slightly longer these days, there’s a reason for that.

Allergy season in Calgary has increased by as much as 100 days – or more than three months – over the last 11 years, according to the results of a study released today.

“Instead of allowing the body to conduct an unnecessary fight against pollen in the air, you can prevent your reactions using medications,” he said. “But it’s best to do so before allergens arrive because some medications take a few weeks to become fully effective.”

According to Aerobiology Research Laboratories, the lengthening pollen season is caused by rising average temperatures.

Each day, the company collects pollen samples at sites across the country to find the top pollens present in each city, along with discovering the average length of the pollen season.

Calgary has seen an increase in its Rosaceae pollen season by 100.2 days between 2006 and 2017, and ash pollen and mustard pollen seasons have increased by 41 and 36 days respectively.

McGrath said that it is important to pick the right type of treatment when it comes to dealing with allergies, whether that’s antihistamines, decongestants, sinus rinses, nasal sprays, or eye drops.

“Finding the right allergy medication really depends on your symptoms, the severity of those symptoms, your past response to medications, and any other medical conditions,” she said.