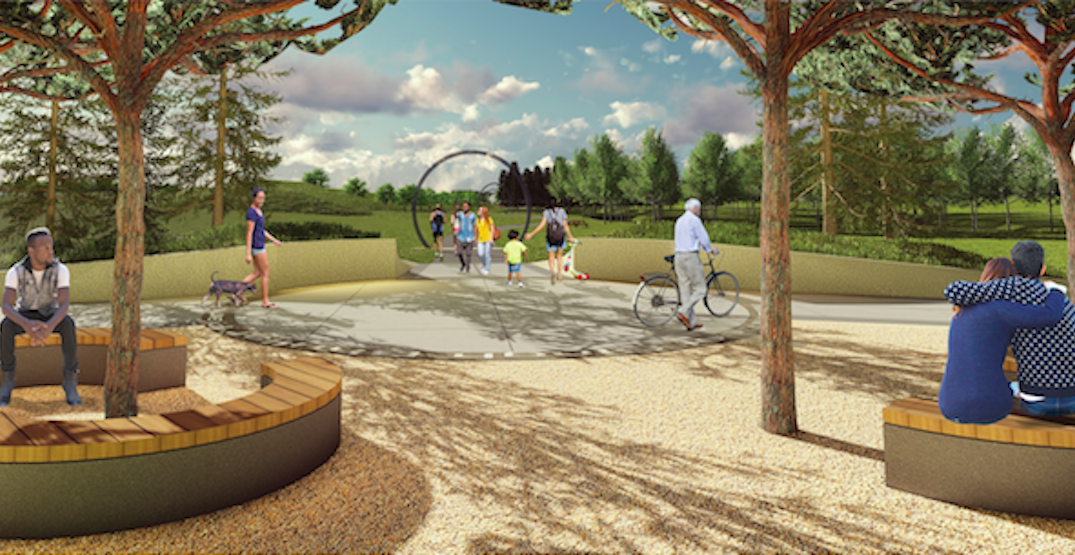 A new park is in the works to commemorate the late Manmeet Singh Bhullar — the first turbaned Sikh Cabinet Minister in Alberta.

Bhullar was killed in an accident in 2015 while attempting to help a car that had rolled along the highway north of Red Deer.

Bhullar’s family gathered to plant the first of 300 trees at Manmeet Singh Bhullar Park, signifying the official start of construction.

“We are excited that the construction of the park is underway,” said Sheila Taylor, CEO of Parks Foundation Calgary, in a release.

“It will provide a beautiful and valued gathering space, and will serve as a vital connection for local city pathways.”

The park which will be located in the NE Calgary community of Taradale, will include colourful groves of trees that will be known as the Giving Forest, as well as five steel archways that will merge together into a gathering plaza.

“Once completed, this park, with its majestic trees, beautiful vibrant colours, and multi-purpose gathering spaces will embody Manmeet’s spirit and strength,” said Namrita Rattan, the late Manmeet Singh Bhullar’s wife, in a release.

The park is scheduled to be finished by September 2018. 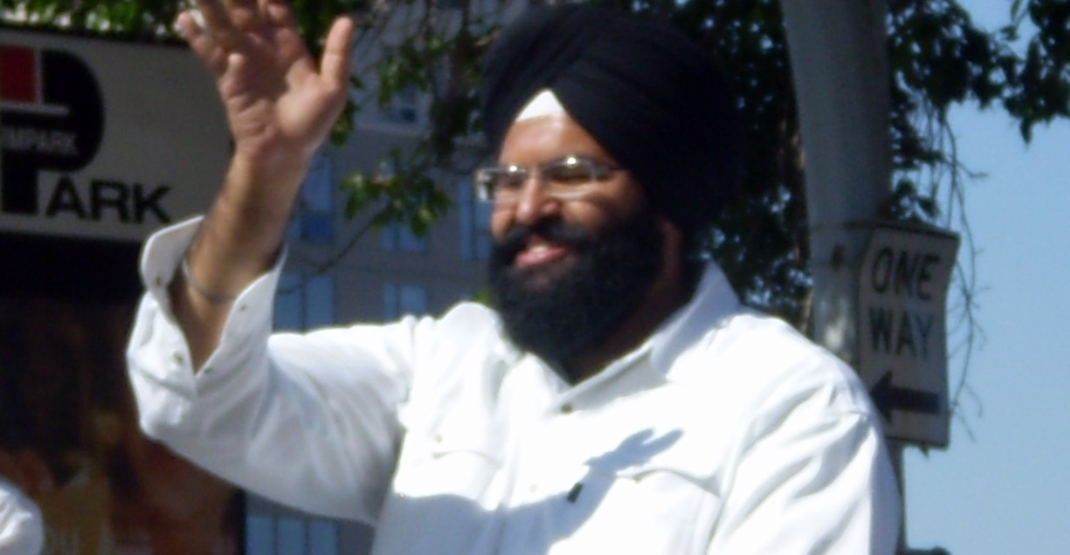