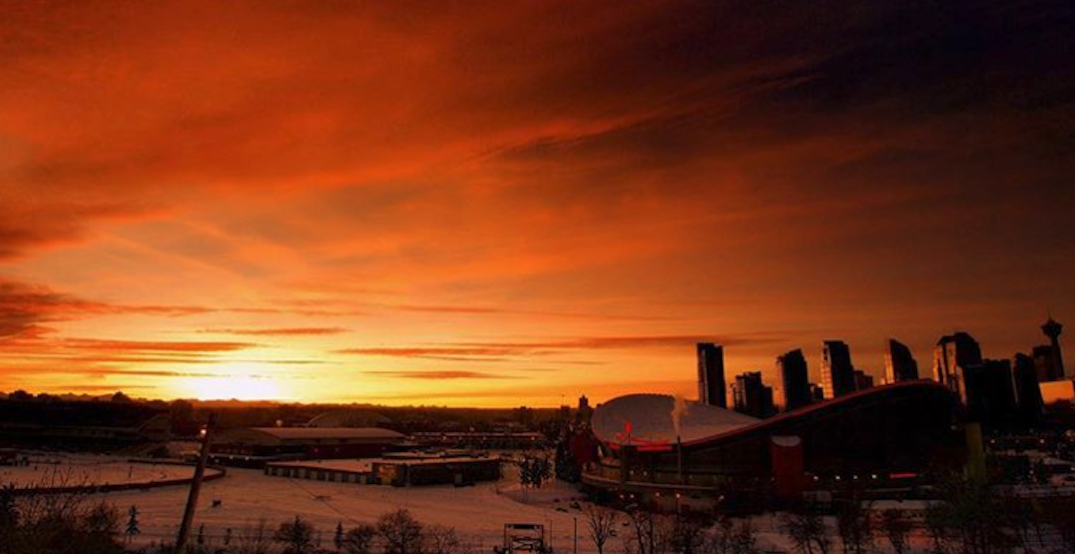 While we may not have broken any records for hottest days this week — even though we have been enjoying the sunshine we’ve been seeing lately — the past few days have actually been some of the warmest on record.

May 7 saw a low of 9.1°C, which was the warmest low since records began back in 1885, according to the weather historians with Twitter account YYC Weather Records.

With a low of 9.1°C, yesterday was #Calgary‘s warmest May 7th since records began in 1885. #YycWx pic.twitter.com/Di3yGXFWP0

With a low of 12.6°C, yesterday was #Calgary‘s warmest May 8th since records began in 1885. #YycWx pic.twitter.com/fcAJzpiBR6

This is all undoubtedly a sign that we’ve come a ways away from the snowfall and freezing temperatures that plagued Calgarians throughout April, and the future forecast looks to be even brighter.

Calgarians will be able to expect temperatures as high as 27°C by next Monday, with a few solid days of unimpeded sunshine surrounding it.

We’re not sure if any temperature records will be broken as we head closer towards the summer, but, given the past few days, we’d say that it’s a safe bet.