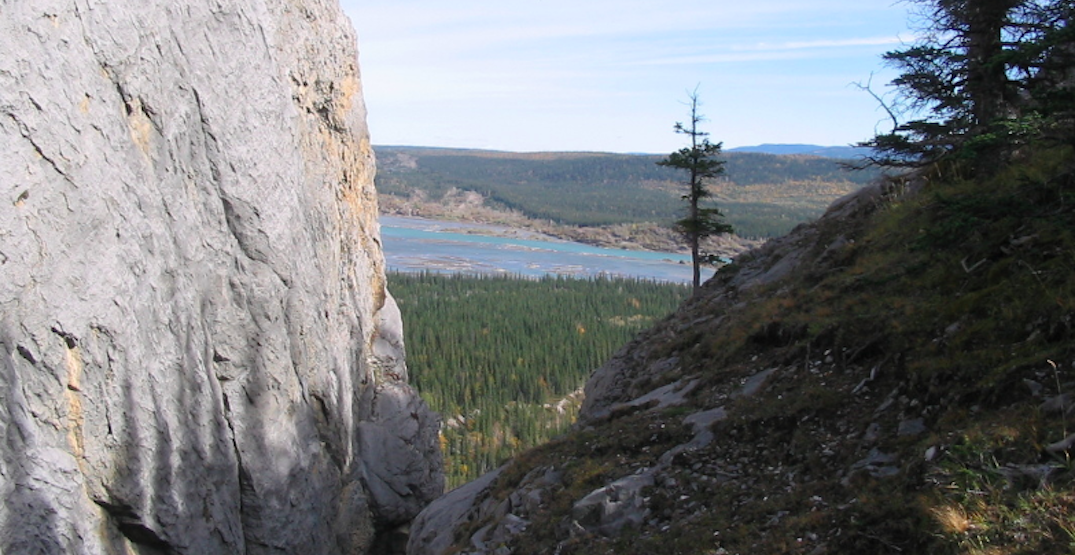 A 19-year-old man fell into a canyon on Sunday evening.

According to a release from Hinton RCMP, officers responded to a 911 call alerting that a man had fallen into Ogre Canyon, a water-based canyon near Jasper, Alberta.

Police officers, with the help of Parks Canada rescue technicians, searched for the man following the 6 pm 911 call, but unfortunately were not able to find his body until Monday, May 7.

The release states that police do not suspect any foul play involved in the death and that the man’s name will not be released.