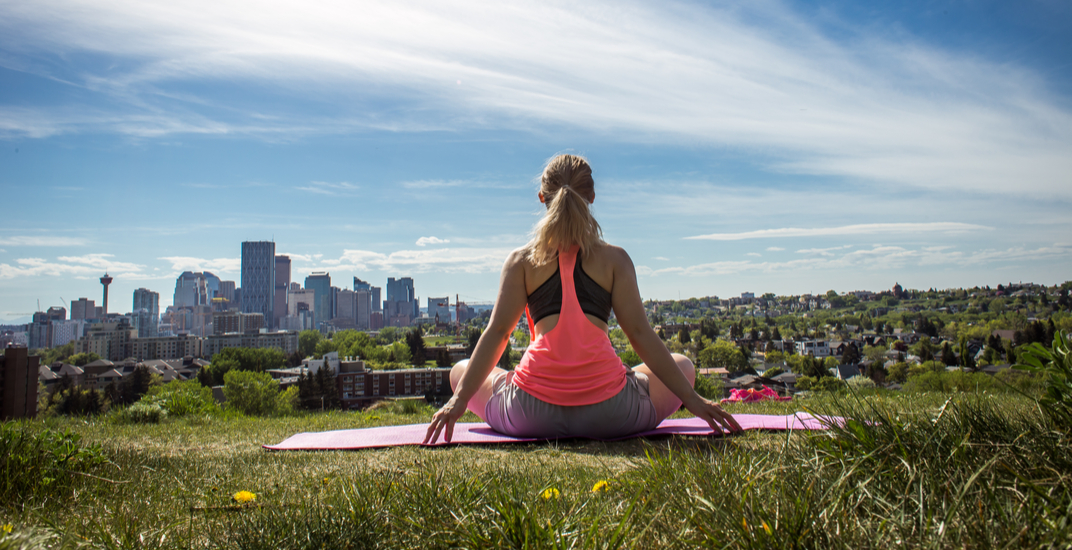 How is it already September?

While the sun is still shining bright, the days are still long, and the parties are still aplenty, the tragic truth is that summer is coming to a close sooner than we want.

Though you may be able to catch some rays throughout the coming months, there are some exciting activities and events that will be closing up until May comes around once again—eight long, frigid months from now.

But don’t throw in that beach towel just yet—you’ll need it to wring out every last drop of summer fun you possibly can over the next few days.

Here’s a list of Calgary’s best summer attractions that will be closing for the season over the next few weeks—and once they’re gone, they’re gone.

So, what are you waiting for?

Get to the beach

If you thought you’d wait until the kids all go back to school and the crowd dies down at Calgary’s only public beach, you’ll be kicking yourself come the second week of September. Sikome Lake is only open until September 4, so get the crew together, grab that beach towel, and find yourself a nice plot of sand to enjoy—at least for one more week.

Sometimes you need more than a pair of wings to fly 🚁. #Calgary #SummerVacation

Okay, so the museum is open year round, but what’s the fun of looking at all the cool planes if you don’t actually get to climb into one? The museum’s Open Aircraft Days offer that possibility—without the penalty of being kicked out and banned for life, that is—from June 24 to September 24. After that, it’s back to simply staring at those beautiful machines.

This entire weekend is full of Pride events to attend, and if you’re anywhere near downtown on Sunday you’ll need to make your way over to the Pride Parade from noon to 2 pm on 6th Avenue.

When: August 25 to September 5

If you’ve been putting off hitting up Calaway Park so far this summer, you’ll need to plan the trip ASAP. The Park is open for their Halloweekends starting on the second weekend of September, but their last open weekday will be Monday, September 4—and you’ll want to go on a weekday, unless you just love standing in lines.

Cool off at an outdoor pool

Most of Calgary’s outdoor pools will be all closed up by the end of Labour Day—which is actually good news if you’ve got a doggo that’s been having a hard time with the summer heat. During the last day of operation for Highwood, Mount Pleasant, and South Calgary Outdoor Pools you can bring your pup for their Labour Day Dog Swims and let them take a few laps in the cool water. The dog swims start at 6 pm, so you’ll have some time to enjoy the water as well—before it’s thrown to the dogs.

When: Closing on Monday, September 4
Time: Usual operating hours: Noon to 7 pm, though check the pool websites for specific times.

Lazy Day Raft Rentals offers a delightful day in the sun for anyone looking to brave the cold waters of Calgary’s rivers, but with the imminent fall looming ever nearer, it’ll soon be too cold for even the hardiest of rafters. Save yourself the freezing limbs—grab a paddle sooner rather than later.