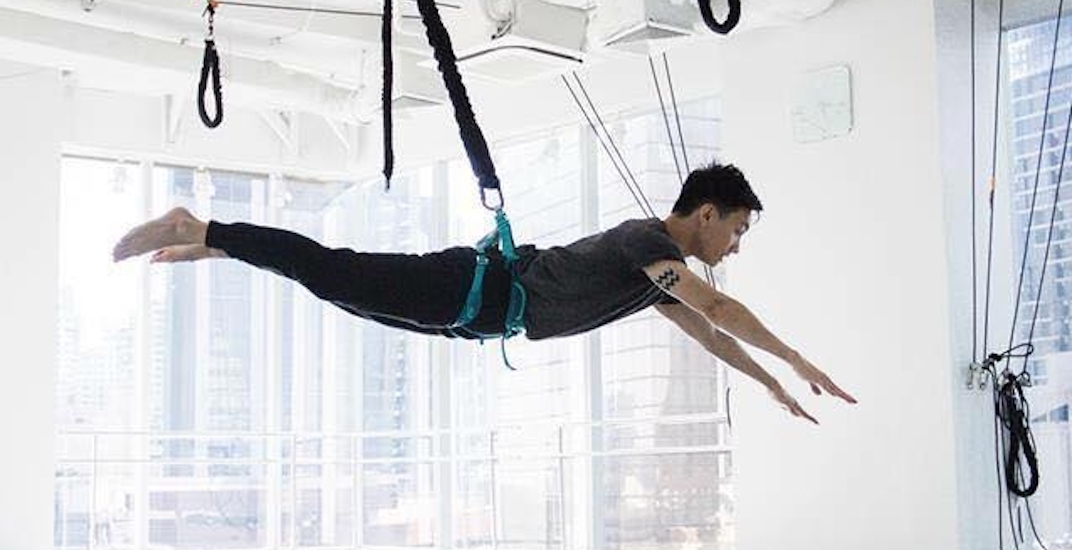 Yes, going to the gym is healthy and good for you and more productive than rewatching Game of Thrones for the fourth (or is it fifth?) time, but after a while the repetitive pick-it-up-put-it-down gravity fighting can get a little boring.

Well, how about flipping that upside down—literally.

Bungee Workout Canada is opening its first gym in Calgary, where gym-goers won’t be gawking at themselves in the mirror during their whateverthefifth bicep curl, or daydreaming about dinner while nurturing a steady hatred for the elliptical machine—they’ll be flying all over the room, suspended by bungee cords and harnesses. 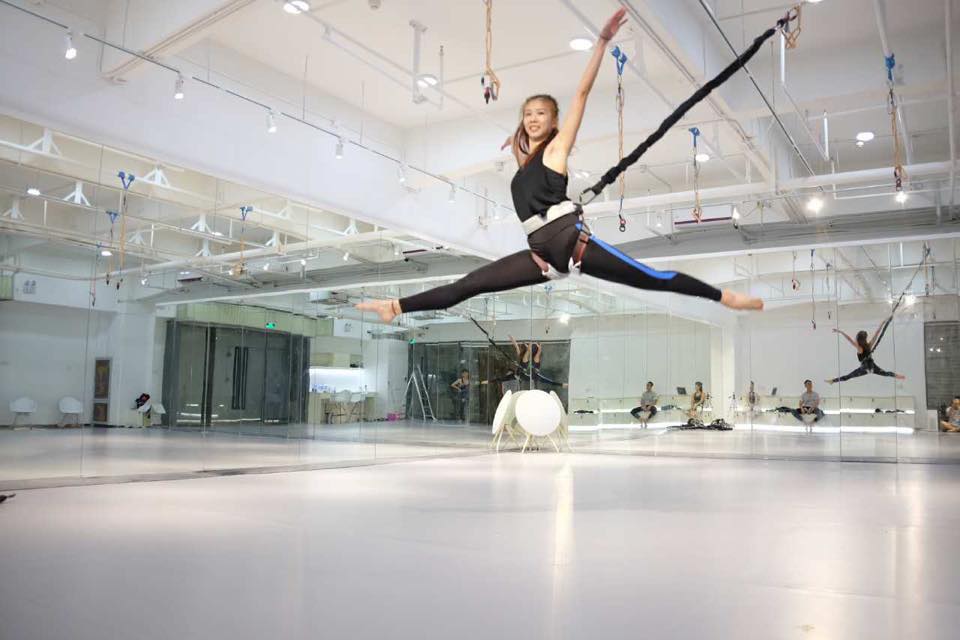 The cords allow people to do squats while standing on the walls. Dancing while suspended midair does wonders for the core, and offers a unique experience that won’t have you running out the gym doors at the first excuse.

In a phone interview with Daily Hive, Fan Mo, one of the instructors at the gym, said they’re looking to be up and running by mid-October.

He said that the unique style originated in Thailand, but has since become popular around the world.

“It started getting very popular in Thailand, Asia, and Russia, and then they have the two branches in the US too, but we are the first one in Canada,” Mok said. 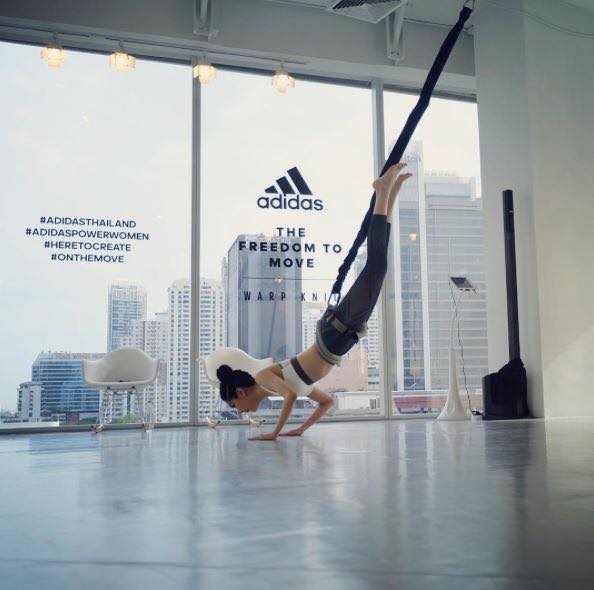 Instead of your usual squats and pushups, the Bungee Workout Canada offers classes where attendees will learn a dance routine incorporating the bungees and the walls around the studio. Mok said that after they have that down, people will be able to get creative with how they use the bungees.

“We have the bungee bootcamp and bungee routine,” he said. “So we play the music, and after learning different routines you can create your own and supply your own music.”

While they haven’t decided on an official price for Canada yet, Mok said that it would be cheaper than the $35 charged per class in the US.

Not a bad way to get that body moving—and flying—before beach season swings back around.