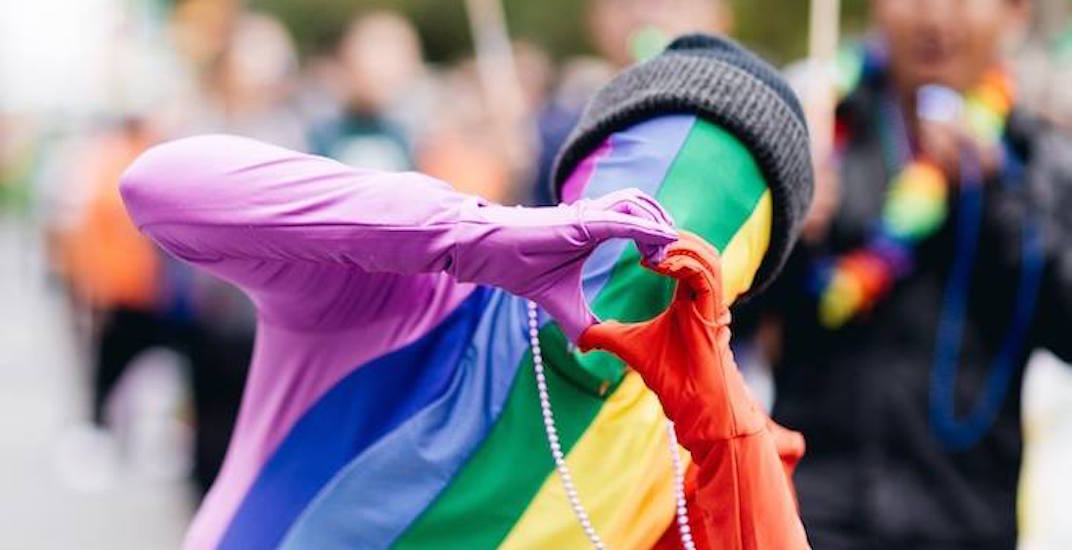 This year Calgary’s PRIDE Week will be bigger and better than ever before; with an array of activities throughout the week.

Here’s a variety of things to do for all interests.

Join Camp fYrefly for their second annual brunch, which will help raise funds for the annual youth camp that Calgary Sexual Health hosts in Southern Alberta.

Queer on Campus is inviting you to bring your family and friends to their first ever Pride Potluck. Bring a dish to share and they’ll provide all the plates, utensils and cups!

Celebrate Pride with members of the Alberta Liberal Party including the first openly gay leader of a major political party, David Khan. The afternoon will also see a performance from Country Music star Patrick Masse.

Two of the top queens from Season 9 of RuPaul’s Drag Race, Shea Couleé and Sasha Velour, will take the stage proving to us that they deserved the crown! There will also be a “jaw dropping” performance by adult film star Brent Everett.

Party the night away with sexy burlesque dancers and the hot boys of Fake Mustache. DJ Hotpants will also be spinning the night away!

It will be Girls on Deck on 2 floors during Calgary’s original ‘Girl Party’.

Upstairs, Drag lovers will be treated to a very special Twisted Follies show, while downstairs Showboy will be burning up the beats on the dance floor.

This year the parade expects to draw crowds of 60,000 people who will be cheering on the 150 entries as they colorfully roll down 6th Avenue.

Grab the family and celebrate Pride at Calgary’s biggest post-parade party at its new location Prince’s Island Park. There will be food trucks, beer gardens, live music and an outdoor dance party.

This will be the 8th annual fundraiser for the Sharp Foundation. There will be DJ’s, a drag show, and late night Karaoke. All funds raised will go directly to the Beswick House 24/7 care facility.

Trinity Taylor, the self-proclaimed ‘body’ finalist from season 9 of RuPaul’s Drag Race will take the stage at 10pm. DJ Kidd Madonny from Miami will be whipping the crowd into a frenzy on the main floor as Vancouver’s DJ Del Stamp heats things up downstairs.

RuPaul’s Drag Race season 9 ‘early exit’ queen – Eureka – who will be returning next season, will be making her Calgary Pride debut. 2 floors of DJ’s and there will even be an interactive photo booth.

Fairy Tales Queer Film Festival and its partners have teamed up once again to offer this wild interactive film night. Including a live pre-show featuring performances from Fake Mustache, participants are encouraged to dress up and get ready to “do the time warp again!”