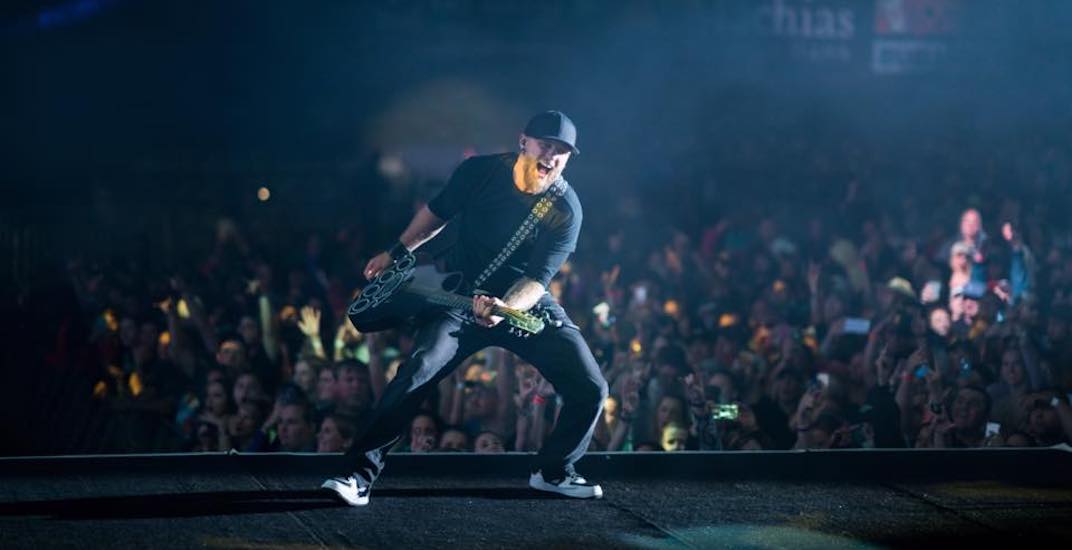 Brantley Gilbert will be making his way to CowTown on his The Ones That Like Me tour, which will see him playing at Canadian venues from Winnipeg to Abbotsford.

The tour kicks off in Worcester, MA on February 1, and will feature a whopping 36 concerts before all is sang and done.

The Calgary show will be at the Grey Eagle Event Centre on Thursday, March 8, and tickets go on sale starting this Friday, October 27.

Gilbert explained the meaning behind the name of the tour, The Ones That Like Me,  in a release from Live Nation.

“People tell you all kinds of things about marketing, but I want to call it something that speaks to what this tour is: A chance for me to get together with all the people out there who get this music, who believe in these songs and live their lives just like the people back home do,” he said in the release.

“We are all proud Americans, who try to stand up and do the right thing. That isn’t marketing, that’s life – and that’s what my music is made of.”