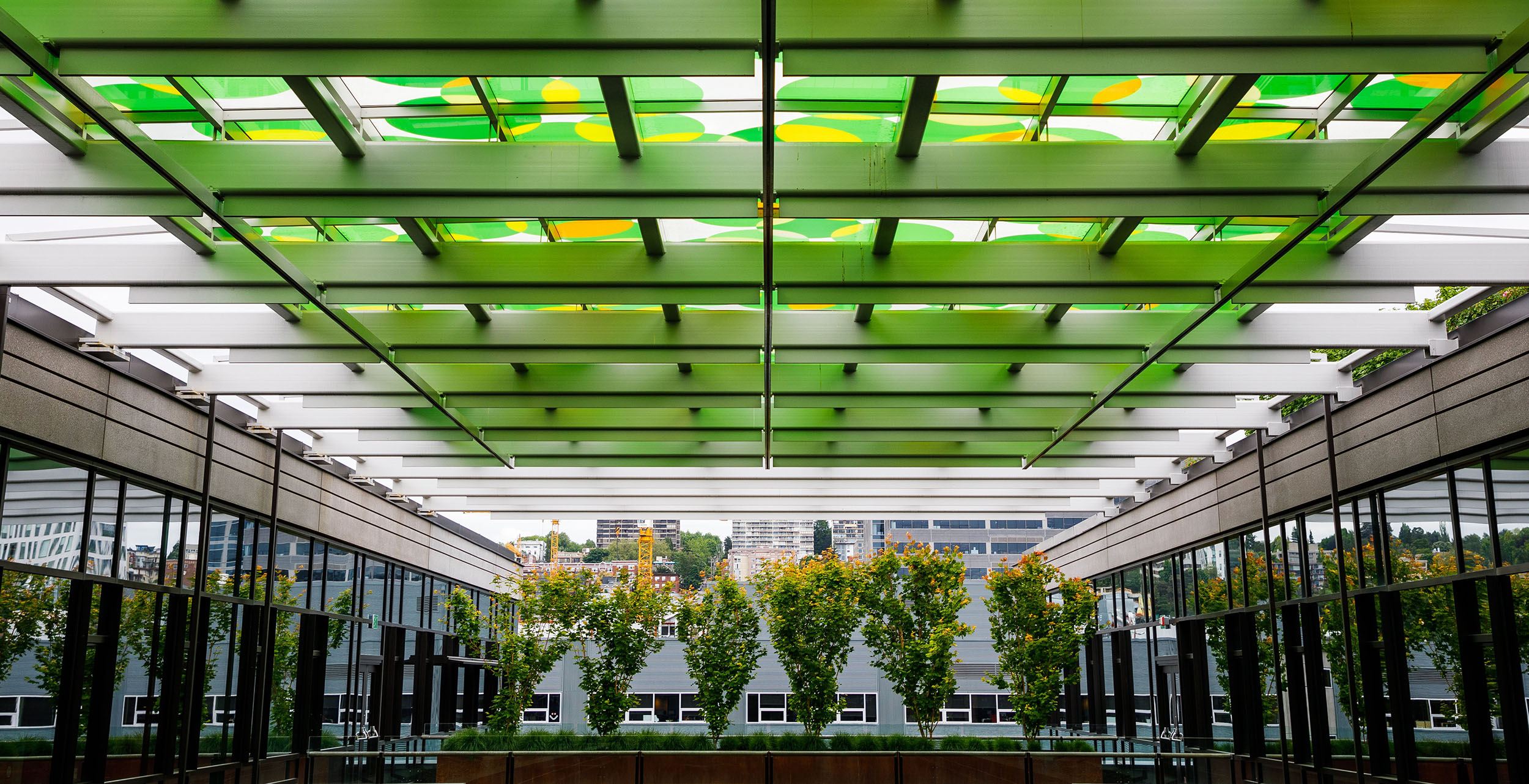 Amazon has received 238 bids from across North America for the company’s new $5-billion second headquarters.

According to the company, those bids have come from 54 states, provinces, districts, and territories across the continent.

We received 238 proposals from across North America for #HQ2. The team is excited to review each of them! https://t.co/bEabxtWgiq pic.twitter.com/F1KAHyfSzp

Amazon announced in September that it was looking to open Amazon HQ2 in North America, and invited cities to send in bids.

Applicants were asked to give details on sites, capital and operational costs, incentives, labour force, logistics, time to operations, cultural community fit, and qualify of life.

While Vancouver has declined to release its bid until a decision is made, others have been making the rounds online.

Calgary’s bid is said to be more than 200 pages long and includes a bid video, while Toronto’s 185-page bid book lays out 10 proposed sites across the Greater Toronto Area.

Winning Amazon’s HQ2 would mean building an office complex of up to 8 million sq. ft. and filling 50,000 positions, with average annual salaries of $100,000.

“We expect to invest over $5 billion in construction and grow this second headquarters to include as many as 50,000 high-paying jobs – it will be a full equal to our current campus in Seattle,” reads Amazon’s website.

The chosen city will be announced by Amazon sometime in 2018. Does Canada stand a chance? Only time will tell…