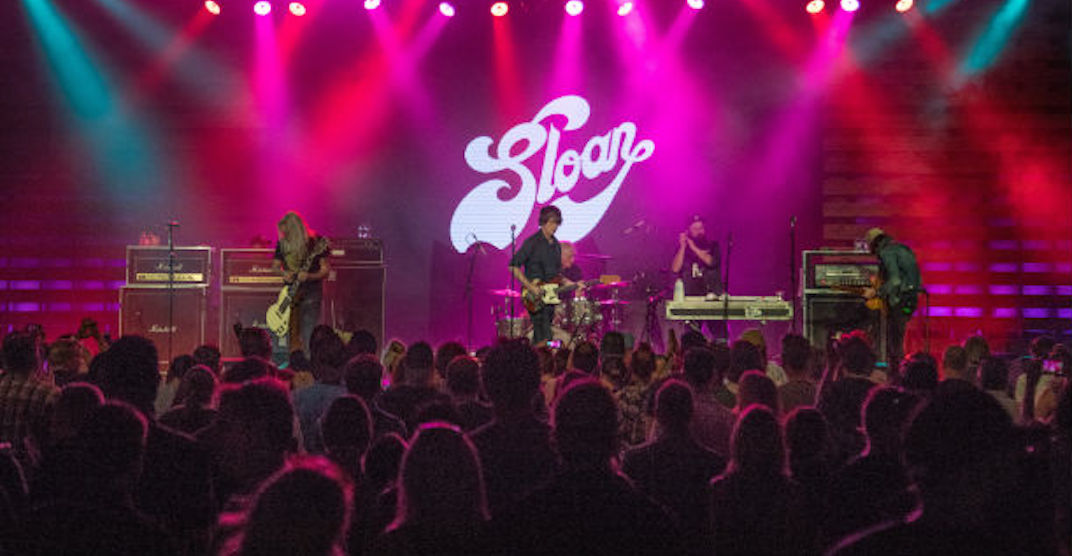 The Stampede’s newest 18+ venue, the Big Four Roadhouse, is back this year with good food, quality drinks, fun games, and awesome music — all under one roof.

“We’re so excited to bring The Big Four Roadhouse experience back for Stampede 2019, having received a lot of great feedback about what a unique and different entertainment venue it was for our guests we’ve even added group bookings,” said Kyle Corner, programming entertainment manager, in a release.

The following acts and house bands will take to The Big Four Roadhouse Stage:

If you come for the music, you’ll likely stay for the food, drinks, and entertainment, as the Big Four Roadhouse features BBQ platters, new appetizers and desserts, a curated lineup of craft beers from Labatt and local breweries, and over-sized sized games including Jenga, Connect Four, and classic social house games like air hockey, ping pong, and shuffleboard.

The Big Four Roadhouse is only open to guests aged 18+ and is free with admission to Stampede Park daily from 11 to 2 am, with the exception of a ticketed show on Sunday, July 7.

Tickets are currently on sale for the Sunday, July 7 concert, featuring Corb Lund along with The Sheepdogs, Whitney Rose, The Sadies, and Blackie & The Rodeo Kings.

More information on all experiences at The Big Four Roadhouse, as well as performance dates and times, can be found online.