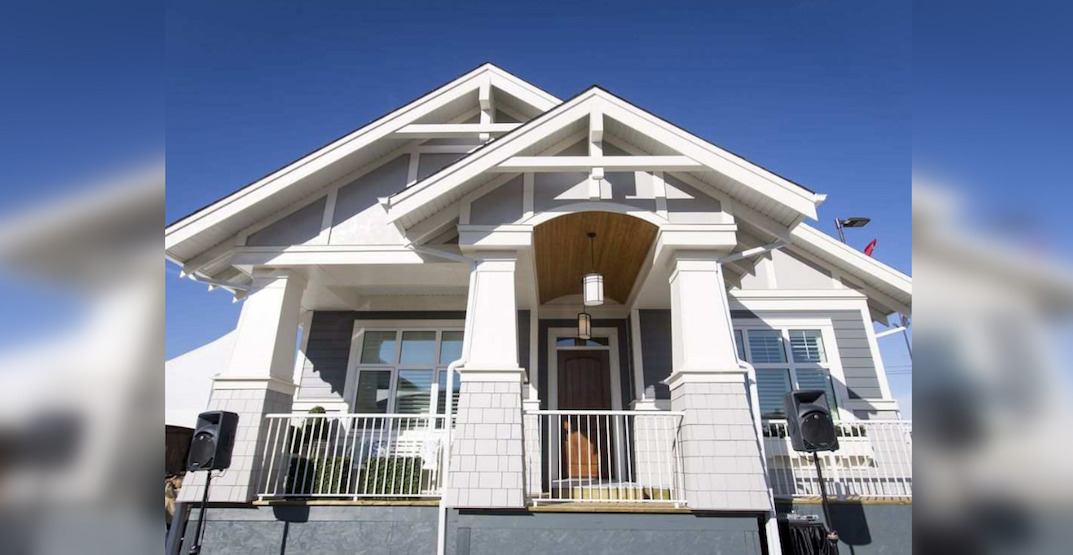 The Calgary Stampede is right around the corner, which means that a new haul of seriously stellar prizes is just waiting to be won.

The Stampede Lotteries have always been a big part of The Greatest Outdoor Show on Earth, but it appears that the 2019 edition has outdone itself, according to a release from the Calgary Stampede.

The largest Rotary Dream Home that has ever been given away during the Stampede is up for grabs this year, measuring in at 2,455-sq-ft and boasting a value of $1,066,759.

Also included in the 2019 Stampede Lotteries is the 2019 Kinsmen Wheelz packages, which include:

The new Wild West Bonus Prize, as it has been deemed, will also allow for the winner to choose the option of taking $50,000 in cash instead of the flights and suites.

Also new this year will be a different format for the Stampede Showdown 50/50, which will feature daily draws for every day of the festivities, with each of the ten winners taking away a Stampede Prize package valued at $1,000.

All ten winners will then attend a live showdown draw for the winning cut of a jackpot totalling up to $2.5 million, according to the release.

The other 50% of the 50/50 funds will go towards local charities and community outreach programs.

“It is because of them that the Calgary Stampede Lotteries is able to continue changing lives and create positive experiences in the community. They prove time and time again why We’re Greatest Together.”

Stampede Lotteries Ticket Packages are currently available online for $69 to $150.