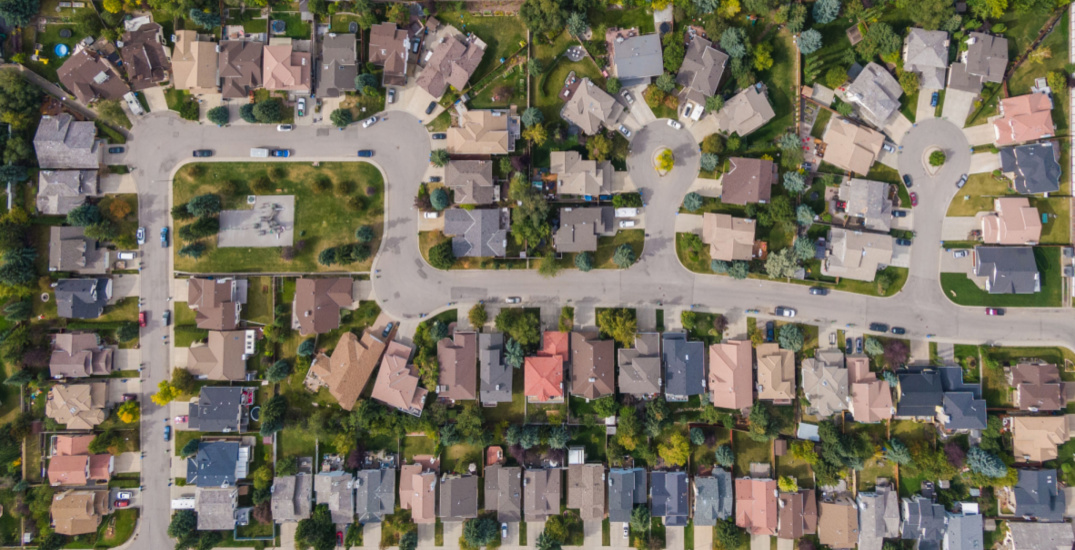 While real estate in Calgary may seem expensive, homes remain more affordable than properties in other major Canadian cities such as Vancouver and Toronto.

However, if you’re looking for a home in Calgary, some neighbourhoods offer more value than others.

MoneySense’s Where to buy Real Estate in Canada 2022 report has determined the best and worst Calgary neighbourhoods to buy property in.

Created in partnership with Zoocasa, neighbourhoods across the city were ranked on several factors, including the benchmark home price as of December 31, 2021, one-, three-, and five-year price growth, and the percentage of households with children.

“[Last year] stands out as a year of big price gains for Calgary,” said Lauren Haw, CEO and broker of record at Zoocasa. “The historically low interest rates played a part, but the more recent increases in oil prices have helped to bolster price growth.”

“Calgary was facing a decline before the pandemic,” Haw continued, “but it’s seen growth just like the rest of the country. The scarcity in new listings has also created a competitive market for home buyers as well as the influx of interprovincial newcomers to the area from provinces like Ontario.”

Here are the three best Calgary neighbourhoods to buy real estate in.

Patterson Heights was chosen as the best neighbourhood to buy a home in Calgary, earning a value score of 3.9, a perfect economics rating of 5.0, and an accessibility score of 2.2.

Patterson Heights is located on the western edge of Calgary and offers both stunning mountain views and downtown skyline vistas, and it’s in close proximity to Edworthy Park. There are nine schools in the area, perfect for the 53% of households in the community that have children.

Signature Parke nabbed second place on the list and includes the popular Signal Ridge and Sienna Hills developments. As of December 2021, the average selling price of a home in the neighbourhood was $575,915 — 8.5% higher than in 2018. Growth has increased since then too, with prices 17.5% higher than in 2020.

Overlooking Signal Hill, the neighbourhood is close to Battalion Park, with shopping centres and public library. It’s also packed with good schools, with 53% of households having children. Thorncliffe Park earned a value score of 3.8, an economics score of 5.0, and an accessibility rating of 2.2.

MoneySense chose Coach Hill as the third-best neighbourhood to buy a home in Calgary. As of December 2021, the average selling price in the neighbourhood was $564,292, an 8% increase from 2020 and a three-year jump of 8%.

The area earned a value score of 3.8 and an economics rating of 3.6, but only scored a 2.2 in terms of accessibility. Approximately 53% of households have children.

The neighbourhood is known for its views of downtown Calgary, long-established streets with mature trees, and proximity to the 69th Street CTrain station. Coach Hill is also convenient for commuters, with easy access to Bow Trail. 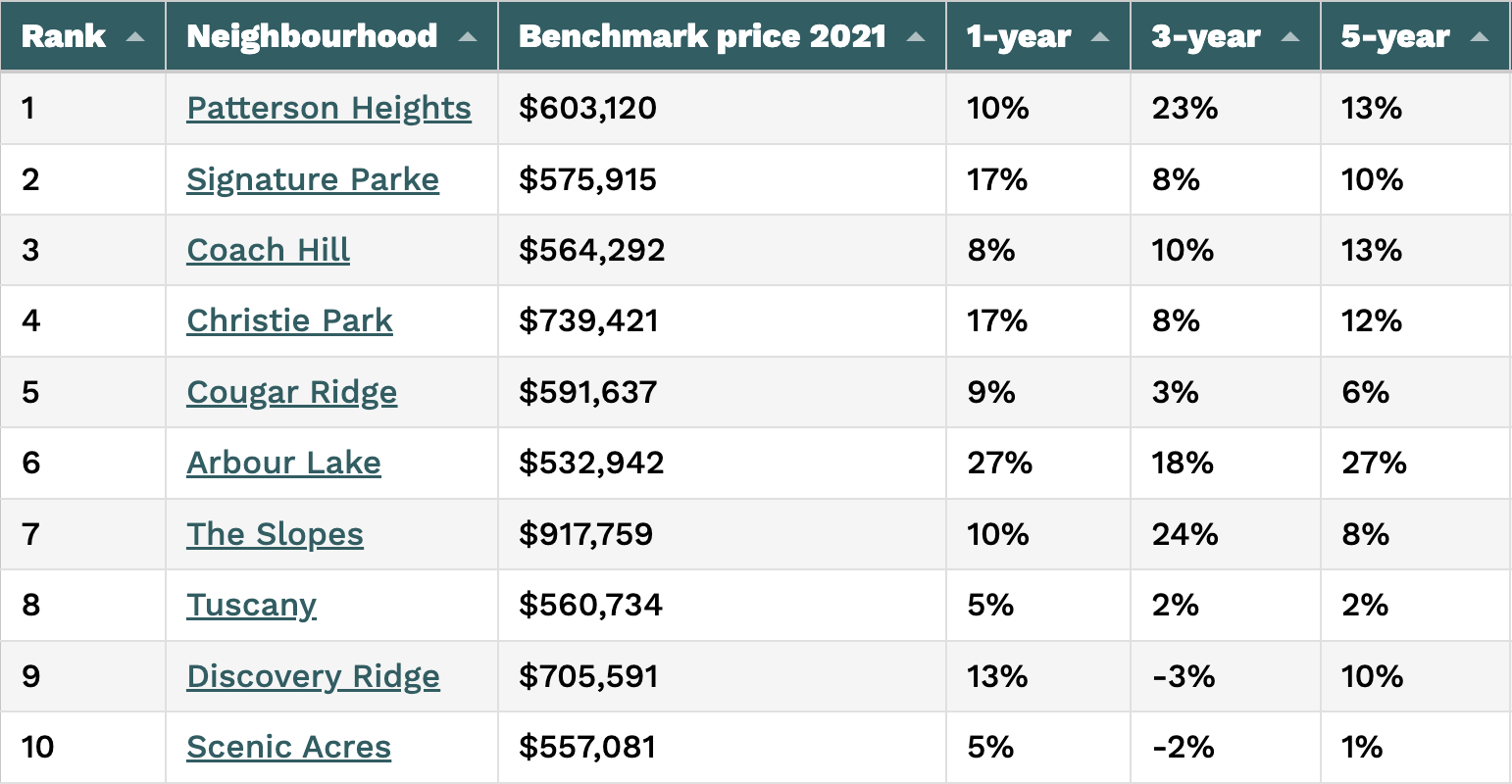 The report named Hidden Valley as the worst neighbourhood in Calgary to buy real estate. Deer Ridge placed just above it, and Varsity Acres was the third-worst.