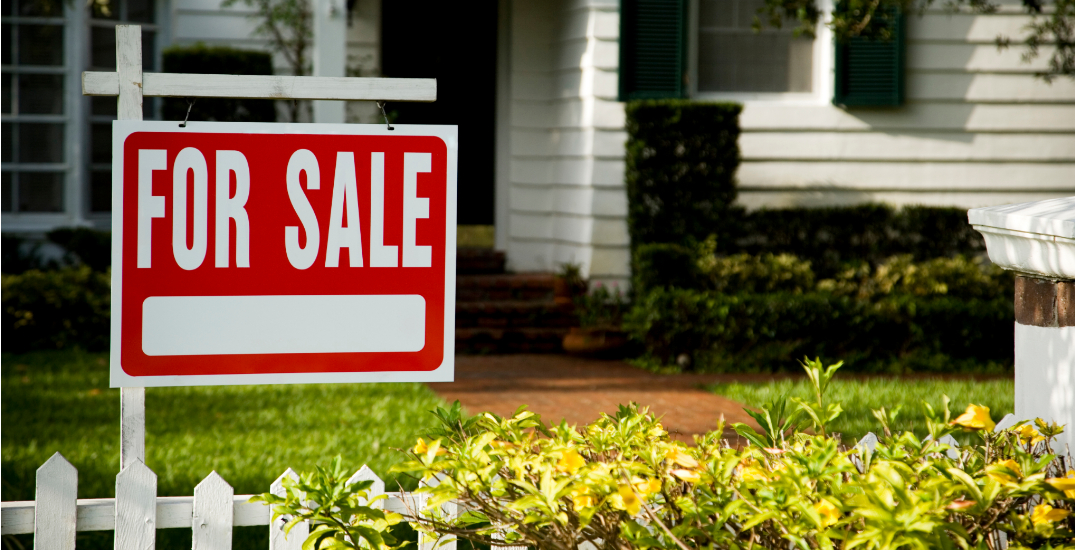 Future housing demand in Calgary will be closely tied to an expected return to the office, a new report by Mustel Group and Sotheby’s International Realty Canada has found.

Titled “Location, Location, Location: Generation Z Trends Report,” the report shows that, when considering where to purchase their first home, Gen Z adults in Calgary value being close to work over living near nightlife.

Forty-seven percent of Gen Z Calgarians surveyed said that proximity to work was a key consideration for the location of their first home, which the report’s authors said indicates a “clear anticipation of their return to the workplace or office in some capacity.”

Released on June 1, the findings are based on a survey of 1,502 Gen Z Canadians between the ages of 18 and 28 in Calgary, Vancouver, Toronto, and Montreal. The third in a multi-part series, the report focuses on the group’s priorities and criteria for the neighbourhood and location of a first home.

“This new report uncovers insights into where they plan to buy their first home, and the factors that are driving this important life decision.”

In Calgary, neighbourhood safety and proximity to a grocery store were the only location characteristics deemed more important than nearness to the workplace, with 62% and 49% of respondents listing these as priorities, respectively.

Other top priorities include proximity to parks and nature (34%) and walkability (34%).

Calgary’s Gen Z ranked being in or close to the downtown core (16%), cycling friendliness (9%), and proximity to nightlife (9%) as some of their lowest priorities.

The survey found that the majority of Calgary’s Gen Z adults are in no hurry to give up their city lifestyle.

Additionally, 48% hope to buy their first home here in Calgary, and 25% plan to purchase within a one-hour drive. Six percent intend to buy in another Canadian province and 1% will do so outside the country.

“Our research signals that for Generation Z, buying their first home in a neighbourhood close to their workplace will remain a top priority, regardless of whether they plan on purchasing in a major city or suburb,” said Don Kottick, president and CEO of Sotheby’s International Realty Canada.

“This has significant implications for how cities and suburbs should approach planning in order to enhance the quality of life and housing for future generations.”