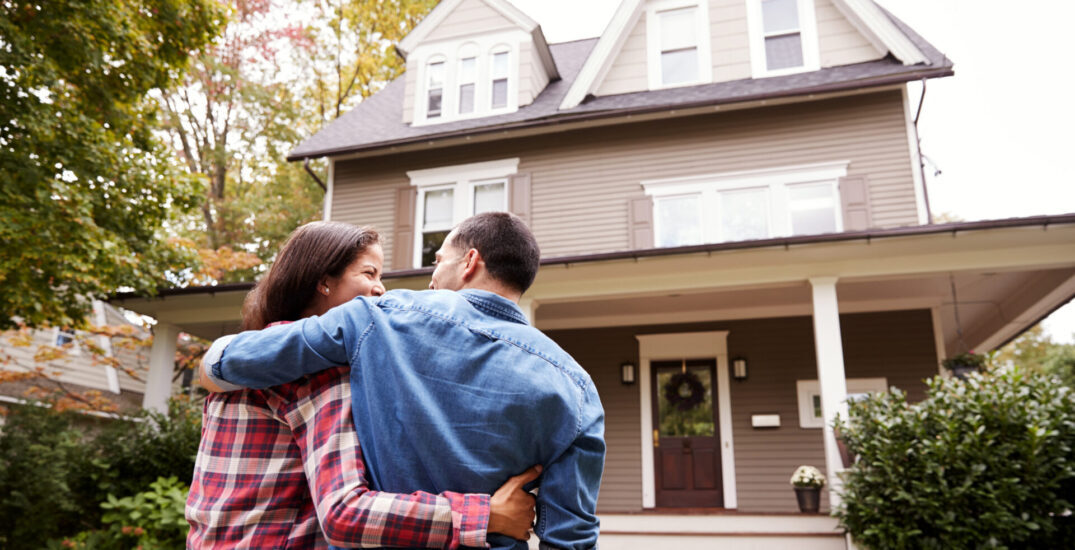 If you’re in the market to move out of that apartment and buy your own home in Calgary, you’ll need to save your spare cash for a while.

A new Housing Affordability Monitor report by the National Bank of Canada showed that housing affordability in Canada in the first quarter of 2022 had the worst quarterly deterioration in more than 27 years.

On average, 38 months of saving are required for the down payment of a $533,082 house in Calgary, at a saving rate of 10%. A household annual income of $108,353 is needed to afford the representative home.

If you’re in the market for a condo, the amount of time to save up drops down to 16 months, based on a representative unit priced at $245,179. A household annual income of $49,998 is needed to afford the average condo.

Things could be much, much worse though. The number of months it takes to save up for a home in Vancouver? A casual 452 – which works out to more than 37 years.

Prospective homebuyers in our neighbour to the north, Edmonton, are faring well.

On average it takes Edmontonians 31 months of saving for the down payment of a $445,295 home.

If you’re looking for a condo, that amount of time to save up drops down to 15 months in YEG.

The report states that home prices in Calgary rose just 1.7% during the quarter, the second slowest growth in the markets covered.

The rise in property prices led to a moderate deterioration of housing affordability, with the mortgage payment as a percent of income (MPPI) up 1.8% from the previous quarter.

This brought Calgary’s MPPI to the highest its been since the second quarter of 2019; however, it remains below the long-term average of 27.9% and the urban average (53.5%).

“The deterioration stemmed principally from non-condos,” reads the report, “although
condos also recorded a worsening.”

And if you’re considering a move elsewhere to find a more affordable home, you might want to rethink your plans. Calgary was the third-best market for housing affordability of all the cities studied in the report, falling behind Quebec City at second and Edmonton at the most affordable.

Well there you have it: you’ll need to save for 38 months, or just over three years, in order to purchase a home in Calgary these days.