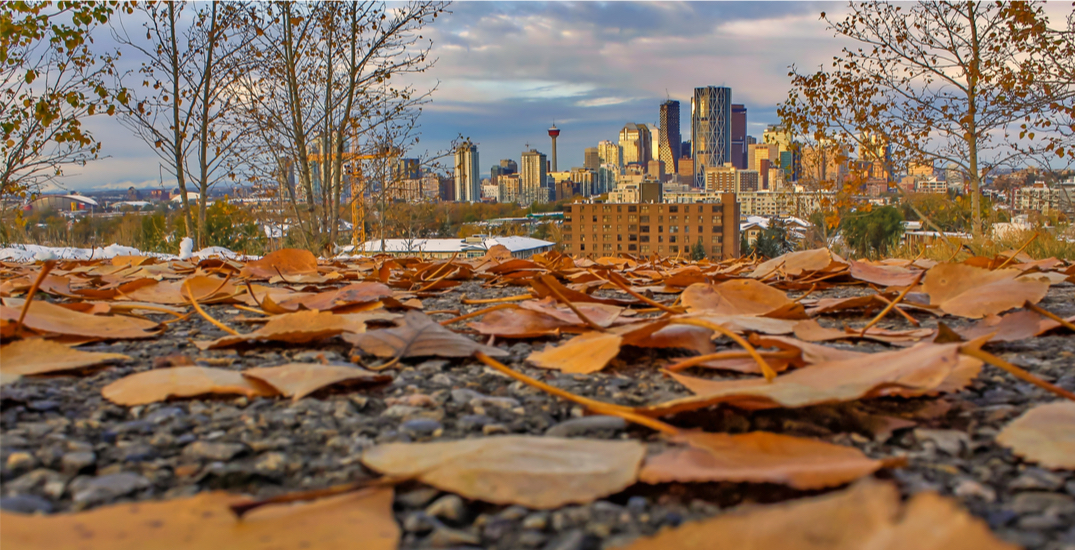 Fall is here in Calgary and this city has so many IG-worthy spots to watch the leaves change while the city transforms into a fall paradise.

While the weather is getting colder, the days shorter, and the lattes pumpkin-spicier, there’s really no bigger giveaway to an encroaching autumn season than in nature’s changing colours.

Ring in the fall season by making a day out of visiting leaves at as many of these Calgary viewpoints as possible – your Instagram will thank you.

Here are seven of the best places to take in all of the season’s magic around Calgary this fall. 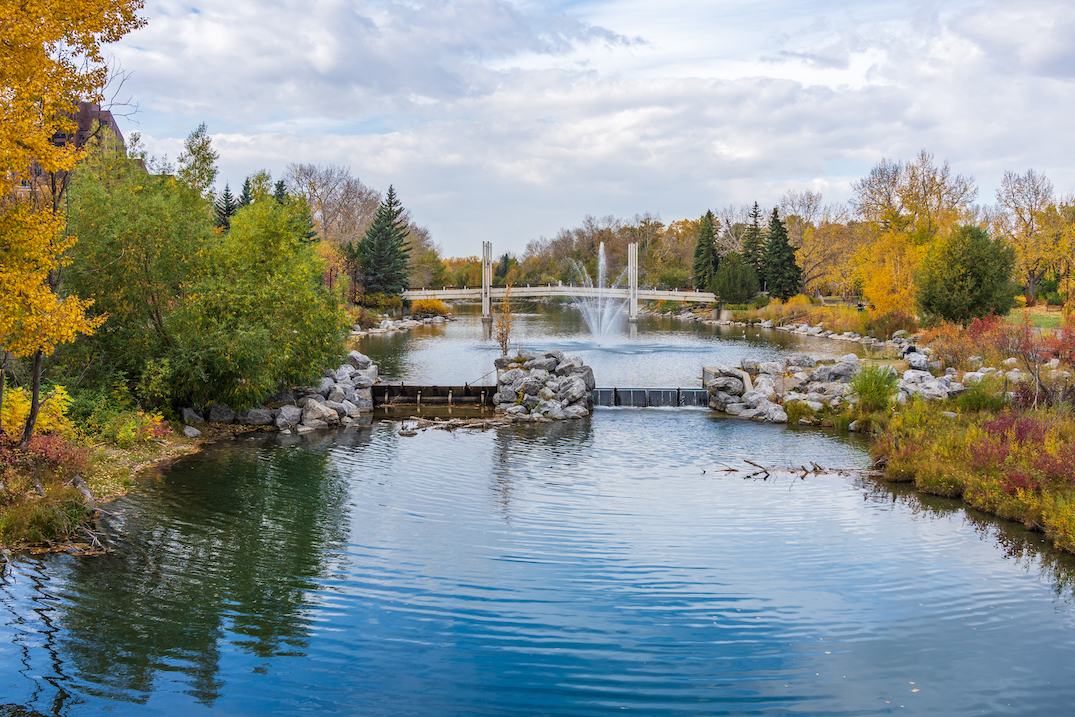 Probably the most iconic park in downtown Calgary for taking in some good old-fashioned nature, Prince’s Island Park is also one of the most central spots to get to. 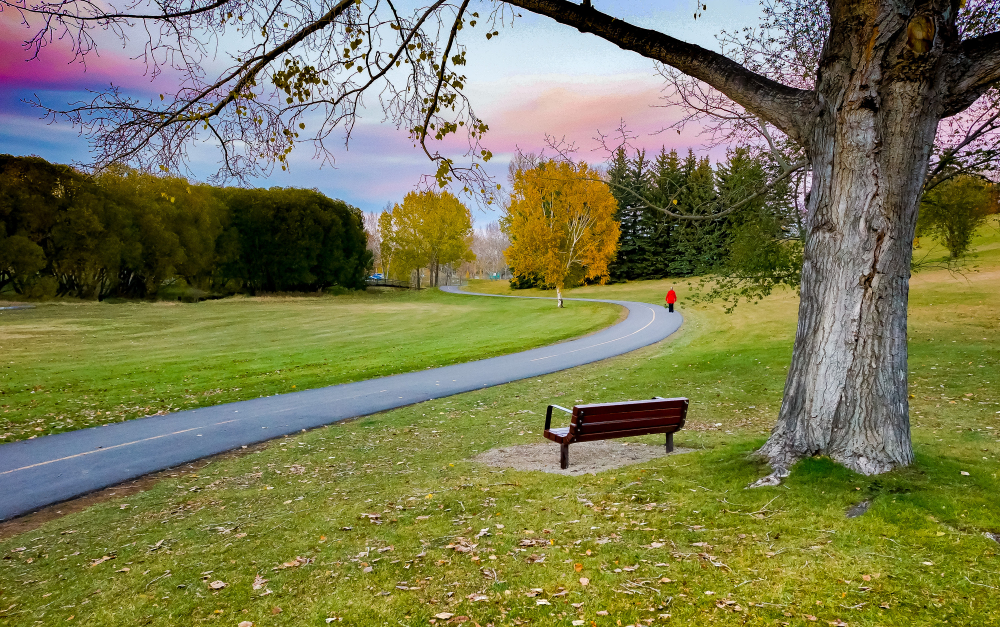 A great park full of peaceful benches, deciduous trees, and tiny ponds. Perfect for taking pictures of all the fallen leaves. 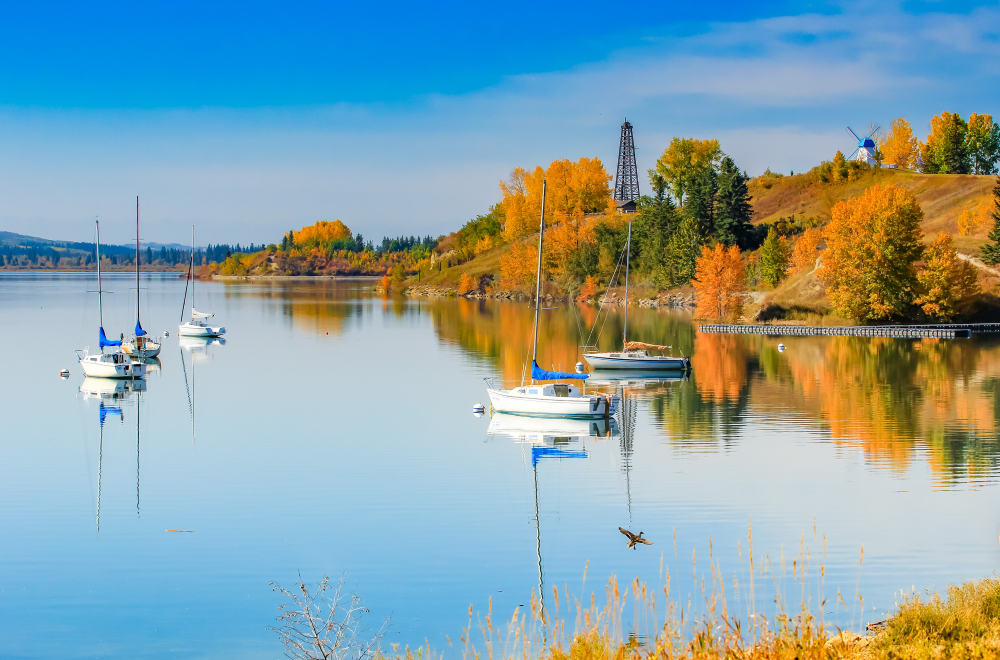 The huge body of water acts as a mirror reflecting the blue skies and the yellowing trees, meaning you get double the view! 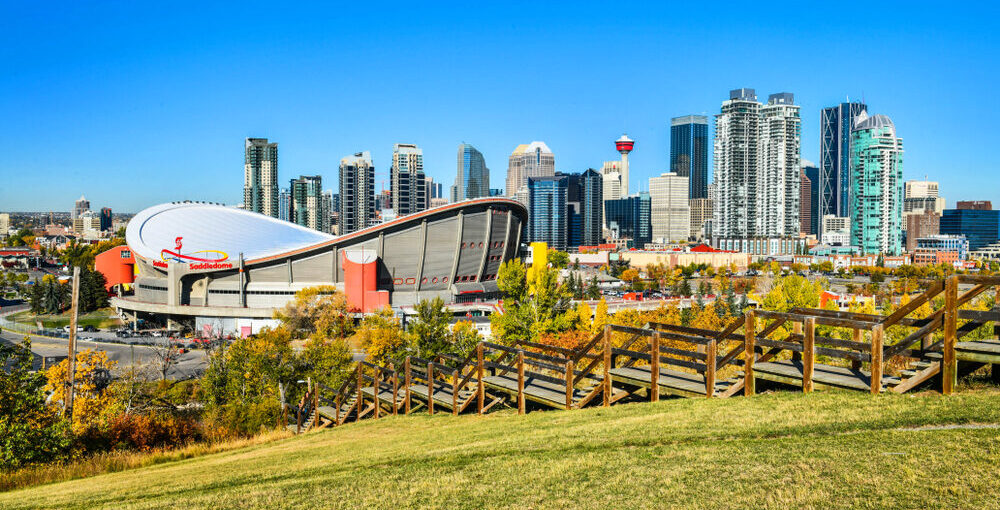 A go-to viewpoint in Calgary, the extra height gives a great vantage of the city skyline, along with the colourful trees that call the city home. 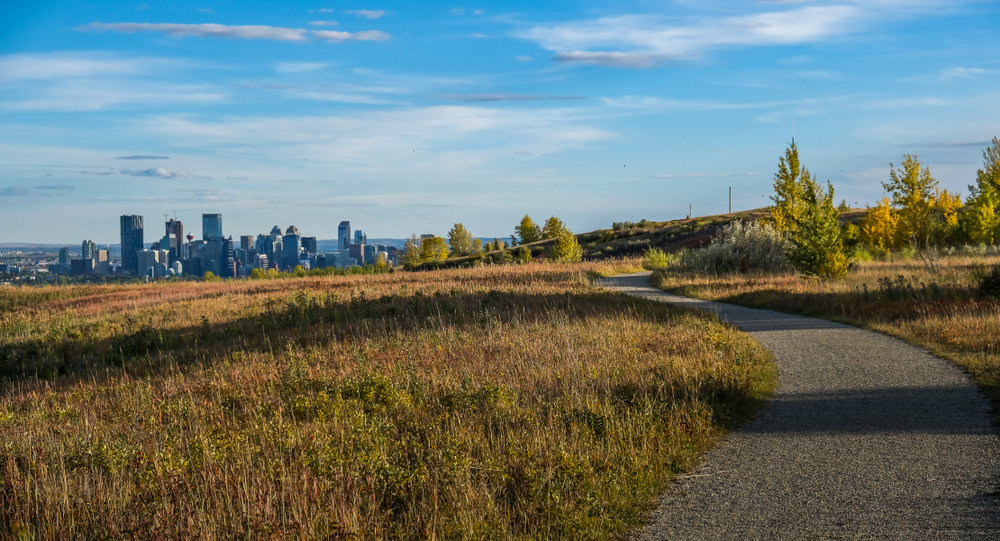 A little bit further out of downtown – but still with a view of the skyline – Nose Hill Park has yellow forests, golden fields, and, if you’re lucky, you may even spot a dog or two. 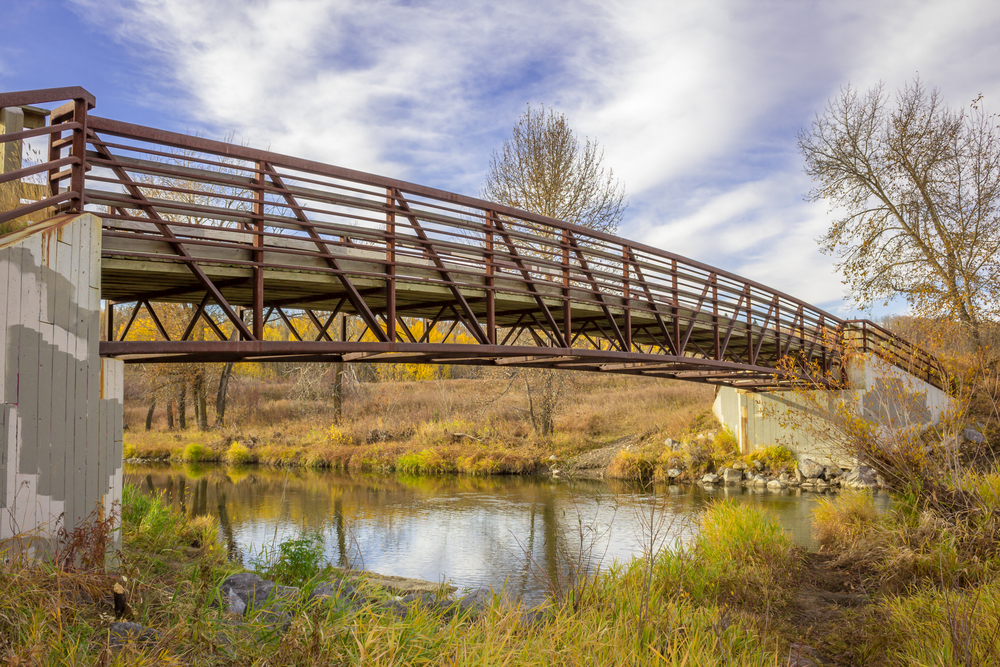 One of the more heavily wooded areas in Calgary, Fish Creek Provincial Park has the perfect mix of running water, tall-standing trees, and golden grass.

Where: The park has a number of entrance points, including: 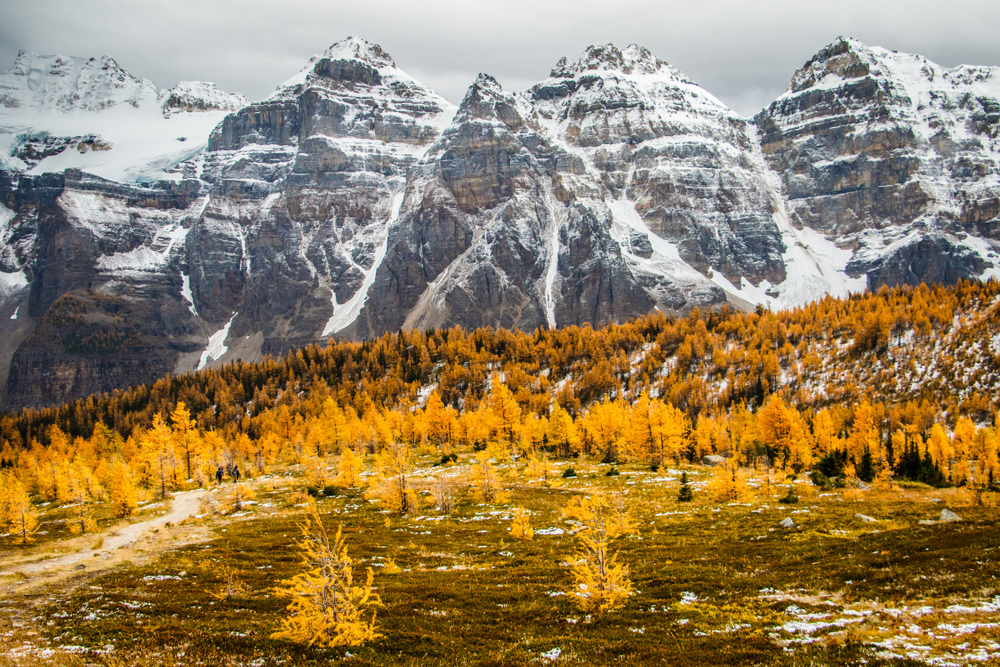 While this spot is not necessarily too close to Calgary (it’s roughly a two-hour drive to the start of the four-hour round-trip Larch Valley Trail hike), the beauty of its colourful trees meant it simply couldn’t be left off of the list.