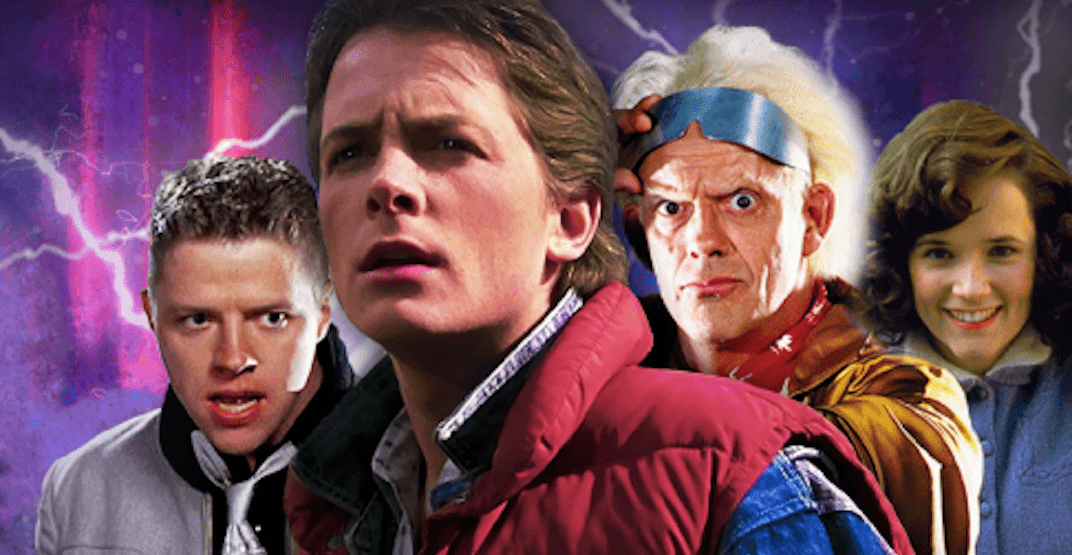 Michael J. Fox won’t be alone when he arrives at the 2018 Calgary Comic and Entertainment Expo this April, as he’ll be accompanied by a few other Back to the Future favourites.

Following the announcement that Fox would be at this year’s expo, three other familiar names have been added to join the actor who once played Marty McFly/Calvin Klein/Clint Eastwood in the popular ’80s trilogy.

Fans of the movies will have their chance to see the reunion in person, and even have the option of special ticket packages that’ll leave them with some solid swag.

General admission will cost $20 per person, priority seating tickets will go for $79, first priority seating for $189, and the Back to the Future Special ticket will run you a heavy $1,099.

Included in the special ticket package is a collectable badge, first priority seating, an in-person autograph from all four actors on an item of your choice, and a photo with the full cast.

The Calgary Comic and Entertainment Expo will run from April 26 to 29 at Stampede Park.

Now how ’bout you make like a tree, and go get those tickets!

The Back to the Future reunion special event

Tickets: $20 general admission, $79 silver ticket, $189 gold ticket, $1,099 for backstage pass with cast. Tickets will become available for purchase at 10 am on Thursday, February 8