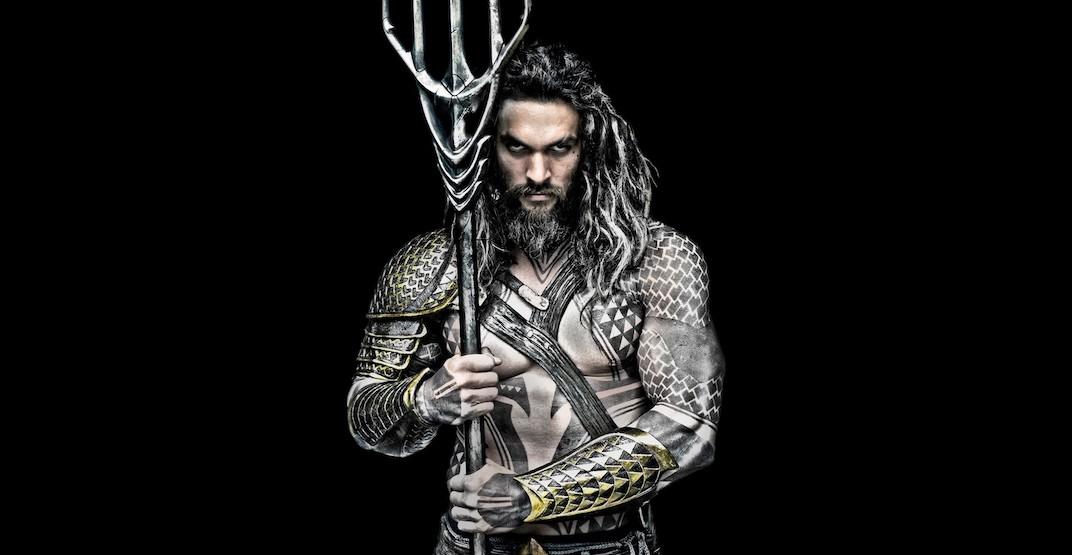 The Calgary Comic and Entertainment Expo has just added a few familiar names to its 2018 lineup, including two super-heroes and one incredibly anxious robot.

Bolstering the already stellar cast expected to attend the April expo – which includes Back to the Future’s Michael J. Fox – is Aquaman’s Jason Momoa, and Tom Cavanagh, AKA The Flash.

What may be most exciting for Star Wars fans in Calgary is the addition of Anthony Daniels to this year’s list, as he was the man inside the golden C-3PO suit.

Unfortunately, his little buddy R2D2 isn’t on the docket (…yet, at least!) though this wouldn’t be the first time that C-3PO flew solo – he’d just better hope there’s no Stormtroopers around, lest he be torn to pieces all over again.

According to the Calgary Comic and Entertainment Expo’s Facebook page, another guest announcement is expected for this Thursday.

The Calgary Expo 2018 will from April 26 to April 29 at Calgary Stampede Park, and tickets can be purchased online.