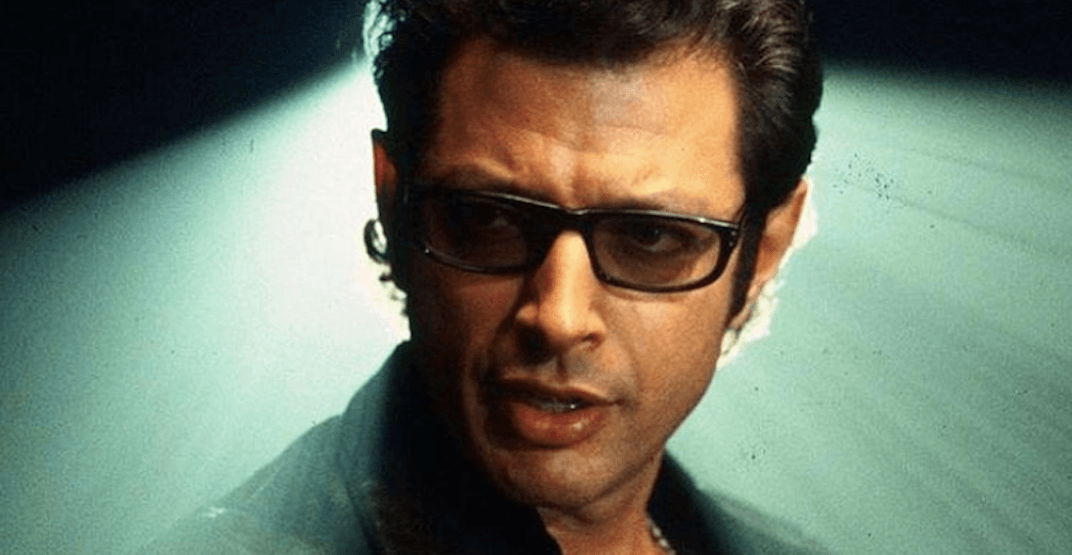 Jurassic Park’s own Jeff Goldblum will be finding a way into Calgary this April for the 2018 Comic and Entertainment Expo.

Fans will have most recently seen Goldblum in 2017’s Thor: Rangorak, though he has also appeared in Independance Day, The Life Aquatic of Steve Zissou, and The Fly.

A full list of this year’s guests can be found here, and more are being added each week.

The Calgary Expo 2018 will from April 26 to April 29 at Calgary Stampede Park, and tickets can be purchased online.