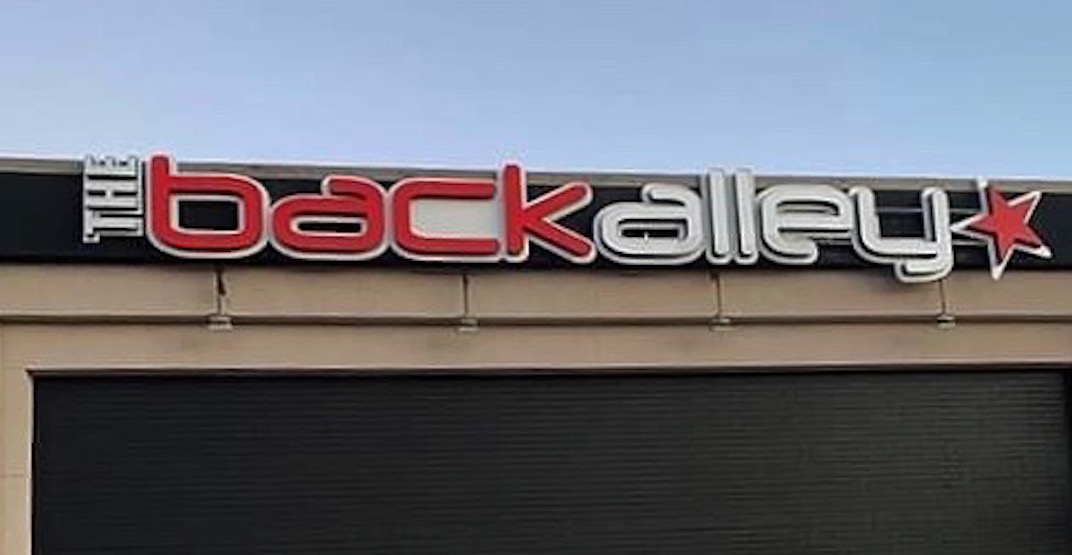 It’s official, one of YYC’s most legendary establishments is making a comeback to the party scene this weekend.

Located in the former location of the now-shuttered Marquee, The Back Alley will be re-opening its doors on December 6.

The Back Alley, which originally closed in 2013, has plans for a serious comeback in its fresh 15,000-sq-ft 4630 Macleod Trail S space this weekend.

Starting December 6 and continuing through to December 7, there are two whole nights of fun planned for the spot’s first round of customers.

Read more about what you can expect at the new and improved Back Alley, and get ready to party!