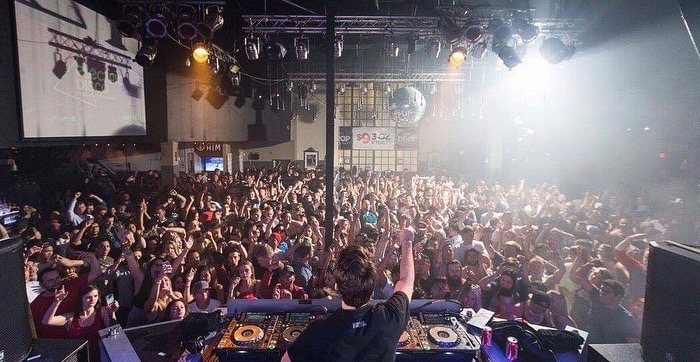 The Calgary nightclub and concert venue will be running its last few days of promos and deals before closing up shop after the very last “Temptation Saturdays” on November 2.

The 4630 Macleod Trail S bar announced this via Instagram and urged patrons to come “drink the bar dry” during its last night of operation.

The final evening will be a throwback party and will feature $5.50 “everything, all night long.”

Well, that sounds like a party to us. Be sure to come and say goodbye to one of YYC’s “premiere night clubs.”