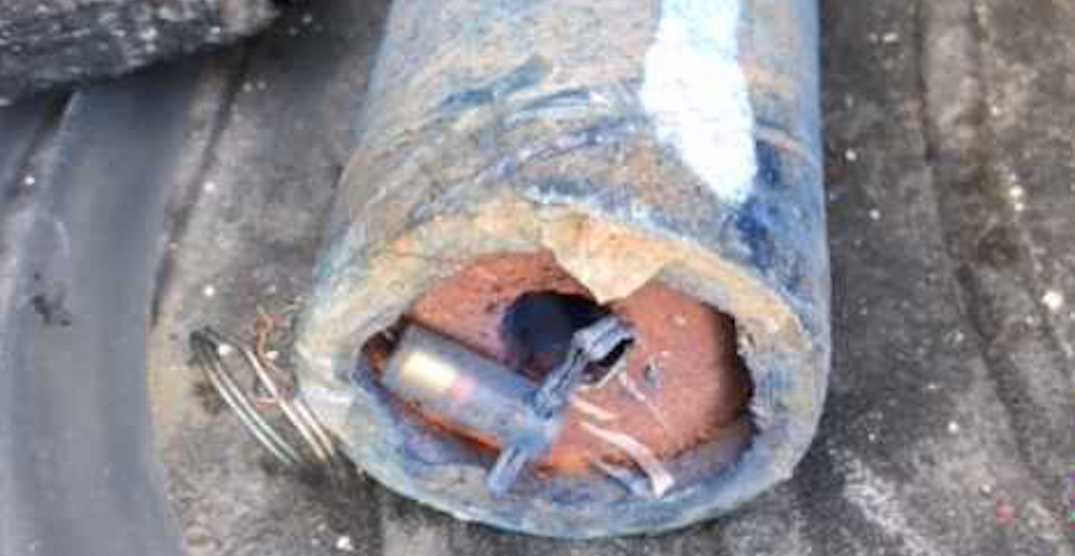 What appeared to be an explosive device was found in a stolen vehicle in the parking lot of Cross Iron Mills on Monday.

According to a release from Airdrie RCMP, their officers assisted the Calgary Police Service in arresting 29-year-old Justin Denison, a Calgary man who had been driving the stolen Dodge Ram truck in the mall’s parking lot.

He was arrested without incident, though when police searched the vehicle they found what appeared to be an explosive device. The item, described in the release as a “smoke-type cannister,” was disposed of by the Alberta RCMP’s Explosive Disposal Unit. 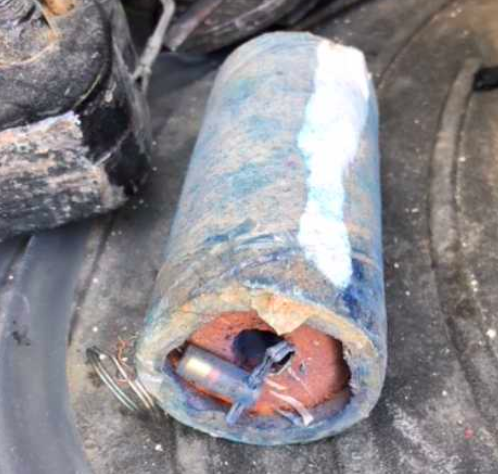 Denison has since been charged with 11 counts, including possession of stolen property over $5,000, driving while suspended, mischief of property, possession of break and entering tools, and failure to comply with court order, among others.

Anyone with information on the incident is asked to call the Airdrie RCMP at 403-945-7200, their local police, or to contact Crime Stoppers anonymously by calling 1-800-222-8477, or online through their website.