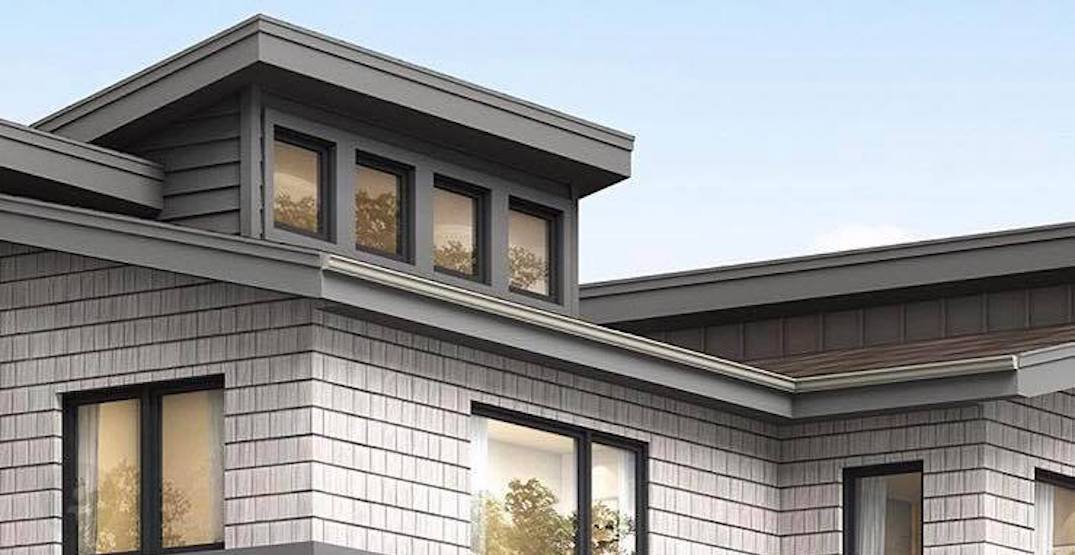 Hoping to purchase a brand new, two-story house but only have a measly $70 to your name?

Well, you’re actually in luck, because the Calgary Stampede Dream Home Lottery is back in action for 2018.

The dream home package, valued at an estimated $1.04 million, includes a 2,438 sq. ft. house in Calgary’s Walden neighbourhood, a hot tub, move-in assistance, one year home insurance, interior furnishings, and an extra $100,000 in cash, just because.

A full photo gallery of the dream home has not yet been revealed, though the Calgary Stampede Lotteries social media pages have released a few sneak peeks of what the house will look like.

Early bird tickets are currently available for the Calgary Stampede lotteries, with tickets for the dream home package starting at $69 a ticket.

Of course, the more tickets you buy, the better your odds are of winning — and you’ll get a discount on each consecutive ticket you purchase, as two tickets come to $100, and four would be $150.

Other big prizes up for grabs this year include trucks, cars, boats, RVs, and motorbikes, and a ticket bought for the dream home lottery also makes you eligible for all other prizes as well.

Those who purchase a ticket (or four) before June 8 will also be in the draw for the early bird prize, a 2018 GMC Canyon Denali Shortbox.

Tickets can be purchased at the Calgary Stampede Lotteries’ website up until June 22.