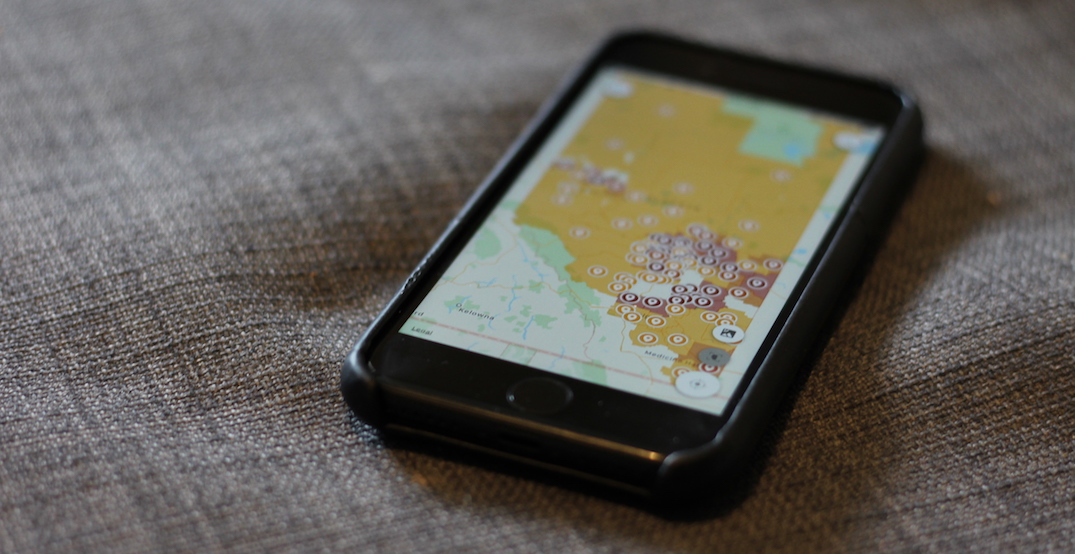 The Government of Alberta is hoping that a new app might just lessen the risk of wildfires this summer.

The Alberta Fire Bans app will show Albertans the regions of the province that are currently under fire bans, restrictions, or advisories in real time. The initiative aims to ensure that potential fire-starters will know what is and isn’t safe for their area.

Many portions of the province are already under fire bans thanks to the hot and dry May we’ve been seeing, and Albertans are encouraged to download the app to mitigate the risks of wildfires — over 270 of which the province has already seen this season. 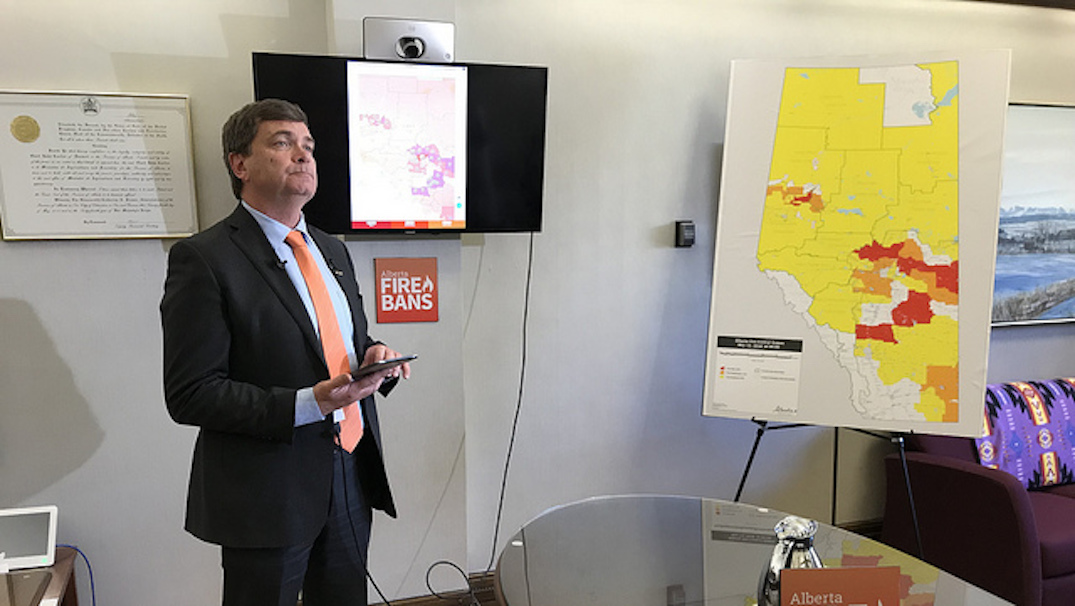 “It is vital that Albertans be aware of any bans or restrictions throughout the province if they intend to enjoy our beautiful backcountry,” said Oneil Carlier, the Minister of Agriculture and Forestry, in the release.

“This mobile app gives Albertans another way to help prevent human-caused wildfires and keep our firefighters free to fight other wildfires that may occur.”

According to the release, the province is already facing over 80 fire bans and advisories. It also stated that 99% of the wildfires that have been started this season were caused by humans, and were therefore preventable.

Carol Henke, the public information officer for Calgary Fire, said in a release that it isn’t just when you’re out camping that you should be worried about the risks of fire.

“All fire pits should burn clean, dry firewood, use a spark guard according to the city’s Community Standards Bylaw and to always have a hose or bucket with water close by to put out the fire,” Henke said.

Henke also said to be careful with where you dispose of your smoking materials, as improperly discarding things like cigarette butts is the leading cause of outdoor fires in Calgary.

The Alberta Fire Bans app can be downloaded here.