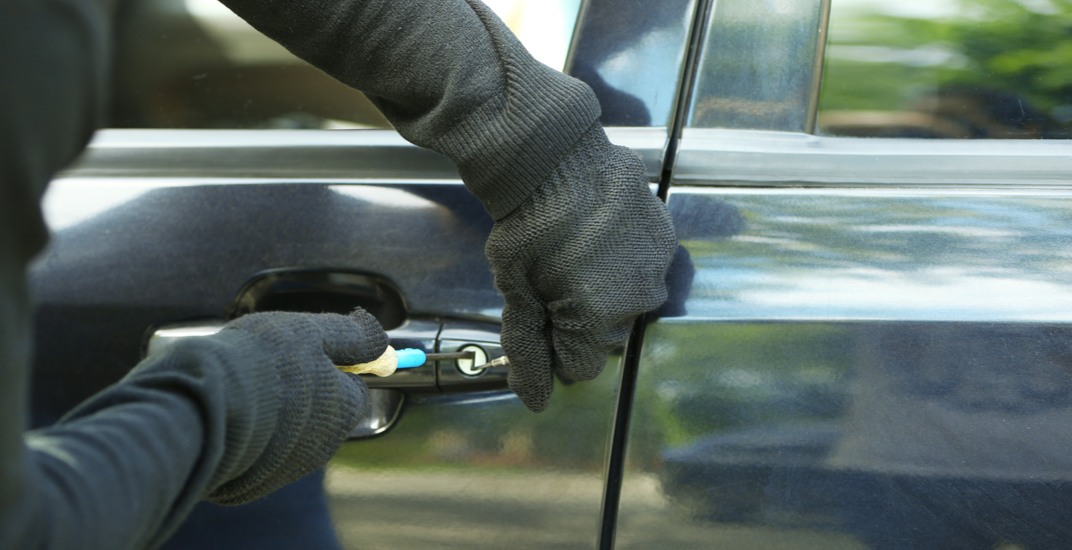 It may not come as a surprise to some, but Alberta is the leading Canadian province for vehicular theft.

Not the best statistic to be taking gold in, but the numbers don’t lie.

According to the most recent Statistics Canada Uniform Crime Reporting Survey, Alberta saw nearly 23,000 vehicles stolen in 2016 alone – accounting for over a quarter (29%, to be exact) of all vehicle thefts in Canada.

That’s 5,000 more than in Ontario, the province with the second-most amount, even though Ontario has a population three times the size of Alberta’s.

Calgary Police Services have reported 5,700 stolen vehicles in 2017 in the city alone, meaning that nearly 16 vehicles were stolen each day of the year.

It may be our bad habit of leaving keys in unlocked cars while they warm up for that morning commute, or perhaps Ford trucks from the early 2000s are just that easy to steal, but the Alberta Motor Association is asking drivers to keeps these stats in mind the next time they leave their vehicle.

“The rise of vehicle thefts in Alberta is staggering and, in too many cases, we can do much more to prevent it,” said Jeff Kasbrick, vice-president of Government and Stakeholder Relations at the AMA, in the release.

“Unlocked doors or keys in the ignition are unwitting invitations for thieves to steal your vehicle.”

The association has put together the Lock it or Lose it campaign, which aims to encourage drivers to consider what valuables may be visible in their vehicles, and to hide them when leaving their car unattended.

According to Calgary Police Service Inspector Joe Brar, stolen vehicles can put everyone at risk.

“Vehicle theft can have far-reaching consequences,” he said.

“Every stolen vehicle represents a significant risk to Calgarians. Not only do we see these vehicles being driven like loaded weapons, in many cases offenders are also driving away with a substantial amount of personal information about the victim.”

Owners are encouraged to lock their vehicles, remove all belongings (or hide them in the trunk), and ensure that keys, garage door openers, and any personal items are not left inside the vehicle.