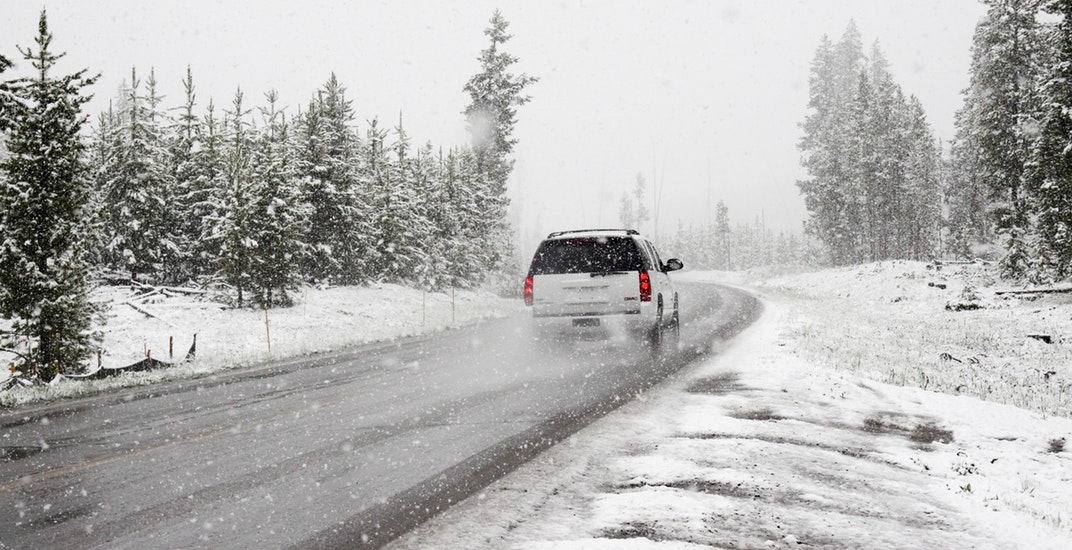 A cold car is better than no car at all.

Since midnight on Wednesday, November 1, a total of 11 cars have been stolen as they were warmed up in Calgary, according to a release from the Calgary Police Service.

In light of the cold weather Calgary has been experiencing lately, Police are warning residents against leaving their car unattended while keys are in the ignition, and that thieves are capable of stealing a running car in less than 30 seconds.

Even vehicles with keyless ignition should be wary, the release read, as some are not equipped with an immobilizer and could be driven away even without having the keys at hand.

It is recommended to remain in your vehicle if the keys must be in the ignition, to use a steering wheel lock as a deterrent to thieves, to always make sure your vehicle is locked when using a remote starter, and not to leave keys or a garage door opener in or around the vehicle.

“Stolen vehicles can also have a significant impact on both public safety and police resources,” the release read, stating that stolen cars can lead to reckless driving and a costly pursuit for the Calgary Police Service.