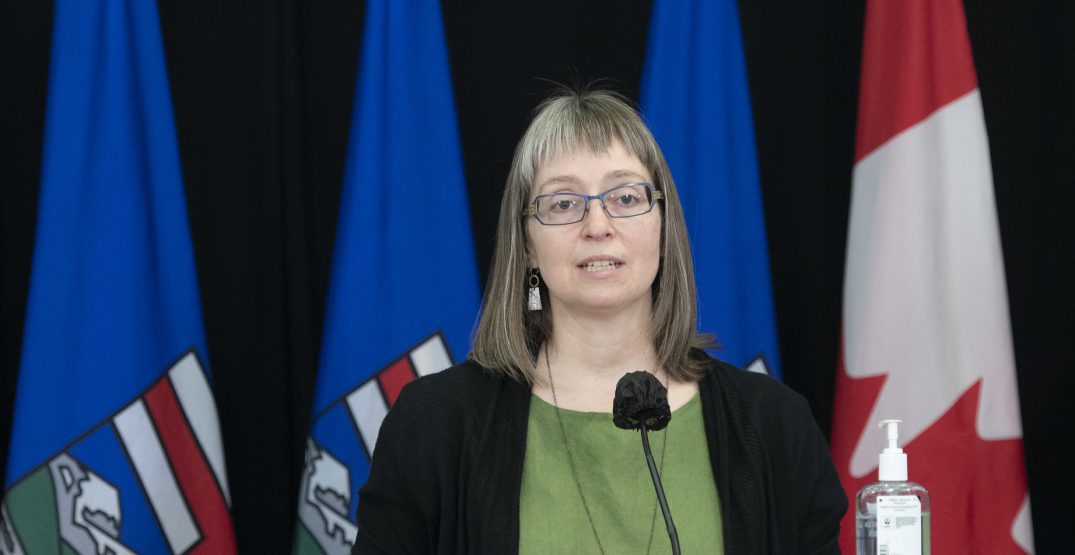 Active COVID-19 infections are now under 800 in Alberta, including 33 new cases reported on Tuesday.

According to new numbers from the province, there are 763 active COVID-19 cases in Alberta, down by 68 from Monday’s count of 831.

Tuesday marks the 16th consecutive day of under 100 new infections being found, and Alberta’s testing positivity rate sits at approximately 0.8%.

There are 138 Albertans in hospital being treated for the virus, an increase of two since Tuesday. This includes 32 in intensive care.

Over the past 24 hours, there were two new deaths caused by COVID-19 reported, raising the province’s death toll to 2,305.

Since the beginning of the pandemic, a total of 232,269 confirmed cases of the virus have been found in the province. Of these, 229,201 infections are now considered recovered.

As of July 5, 73.5% of Alberta’s eligible population has received at least one dose of the COVID-19 vaccine, including 49.6% that are fully immunized with two doses. A total of 4,629,699 vaccines have been administered in the province.