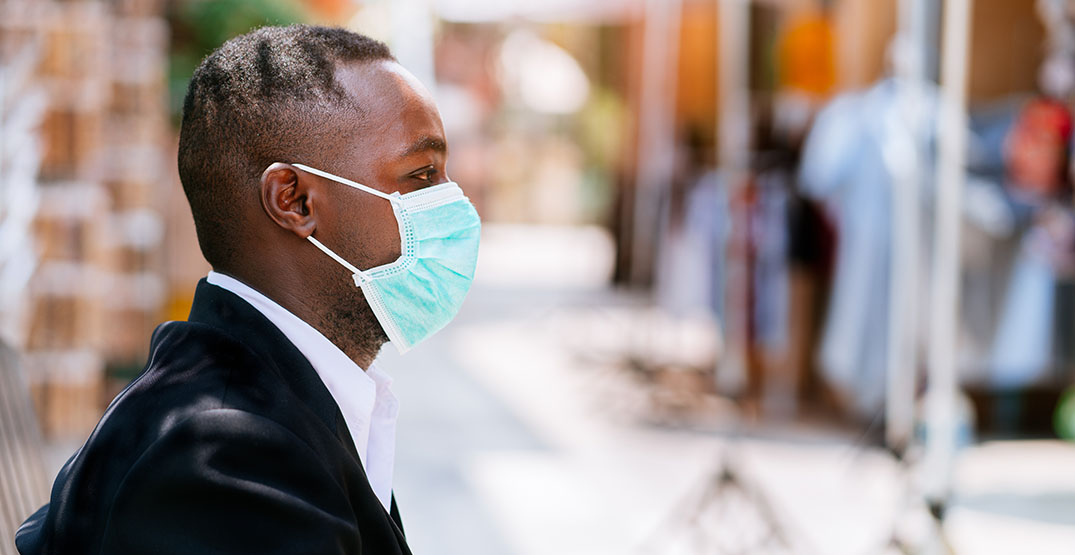 Calgary city councillors voted in favour of lifting the mandatory face mask bylaw on Monday; however, a few exceptions where masking is still required will remain.

The Face Covering Bylaw came into effect in Calgary on August 1, 2020, just before Alberta Premier Jason Kenney put a mask mandate in place province-wide. The city’s face mask requirement was expected to remain in effect until at least December 2021.

Under the bylaw, Calgarians were required to wear face coverings in all public indoor spaces, when on public transit or in public vehicles for hire, and at City of Calgary facilities.

While the provincial government lifted Alberta’s mask mandate on July 1, the city voted on June 21 to leave Calgary’s bylaw in place until at least July 5.

On Monday, in a 10-4 vote, the Calgary city council opted to lift the face mask bylaw. Initially, Councillor Druh Farrell withheld consent for the third reading of the bylaw in order for the change to take effect.

This means the bylaw wasn’t officially repealed until the council addressed it at another meeting, which happened later on Monday. After the third reading carried the motion through, in a second vote of 10-4, the mask bylaw in Calgary could be repealed as soon as Mayor Naheed Nenshi signed it.

Nenshi noted during the meeting that the mask mandate removal was “due to appear on his desk momentarily.”

Rules in place across Alberta still require people to wear face coverings while using public transit, including buses, taxis and rideshare vehicles, and at continuing care and healthcare facilities.

In the city of Calgary, once the face mask bylaw is officially lifted, masks continue to be required in city-operated facilities such as City Hall, libraries, and rec centres.

As of June, 24,555 violation tickets have been handed out in Calgary for failing to wear a face mask where required since August 1, 2020.