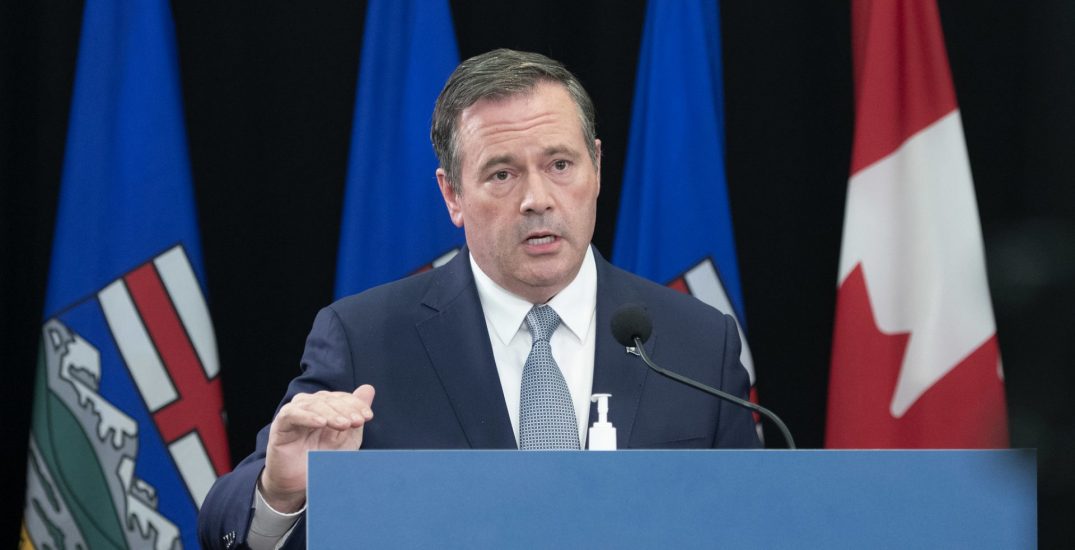 In an effort to prevent disruptive protests outside of Alberta hospitals and healthcare facilities, the provincial government is introducing new regulations, which are expected to come into effect “soon.”

Hospitals and other facilities that provide health services will be under the same protection that railways, highways, and pipelines receive under Alberta’s Critical Infrastructure Defence Act.

This law allows punishment for trespassing, interfering with operations and construction, and causing damage.

“Recent protests at hospitals have revealed the need to keep healthcare workers safe and to make sure Albertans can receive critical care when they need it,” said Alberta Premier Jason Kenney in a media release.

The Alberta government noted that protests and demonstrations are not banned, as the Critical Infrastructure Defence Act does not restrict lawful protests or the exercise of constitutionally protected rights to freedom of expression and freedom of assembly.

“All Canadians have the right to peaceful protest, but blocking ambulances and preventing people from getting treatment is definitely not peaceful,” continued Kenney. “Law enforcement is now fully empowered to make sure hospitals and health facilities are safe.”

The Critical Infrastructure Defence Act applies to both publicly and privately owned infrastructure, such as pipelines and related infrastructure, oil and gas production and refinery sites, highways, railways, utilities (electric, gas, and water), telecommunication lines, towers, and equipment, and mines.

Hospitals and health facilities are being added to the list through the act’s flexibility to expand the definition of “essential infrastructure.”

“Hospitals need to be protected for people seeking vital healthcare and services, and for the healthcare workers dedicated to providing that care day in, day out,” said Jason Copping, Minister of Health.

“Alberta’s government is taking this important step to ensure staff, patients and families all have safe, quick access to the facilities and services they need without added stress and fear over disruption or intimidation. By protecting essential infrastructure, we are protecting and strengthening access to public healthcare.”

The act protects the included essential infrastructure from trespassing, interference with operations, and damage. Those in violation of the act could cause significant public safety, social, economic, and environmental consequences.