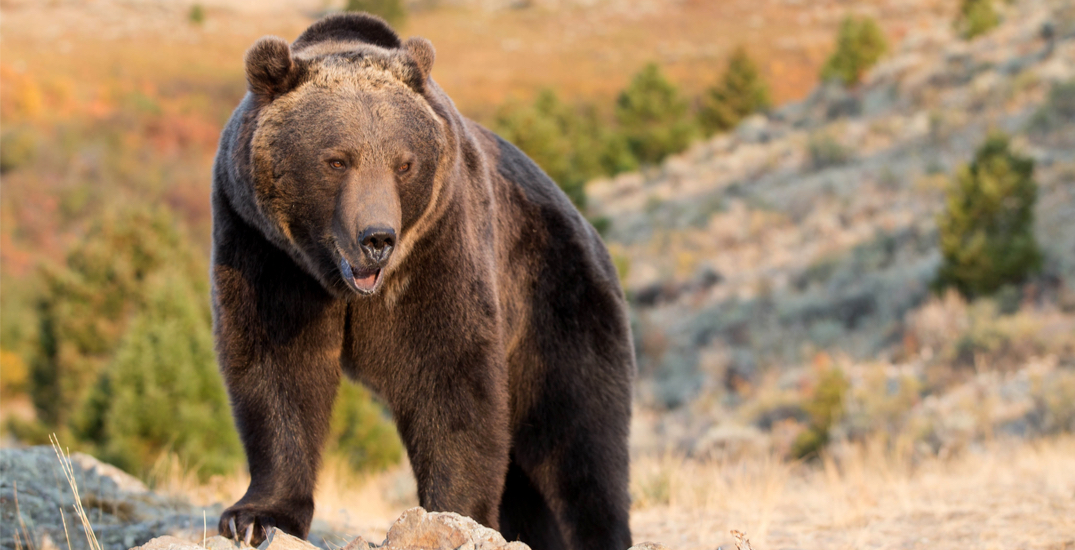 A bear encounter in the Alberta Rockies over the weekend left one hiker injured, resulting in a warning for a large swath of the Kananaskis region.

Alberta Parks has closed the Elbow-Sheep Wildland Provincial Park west of Highway 40 from the Peter Lougheed Provincial Park boundary south to an unnamed ridge south of Running Rain Lake off of Mount Odlum until further notice due to the attack.

The solo hiker was attacked on Sunday by the grizzly bear, which was with two cubs. 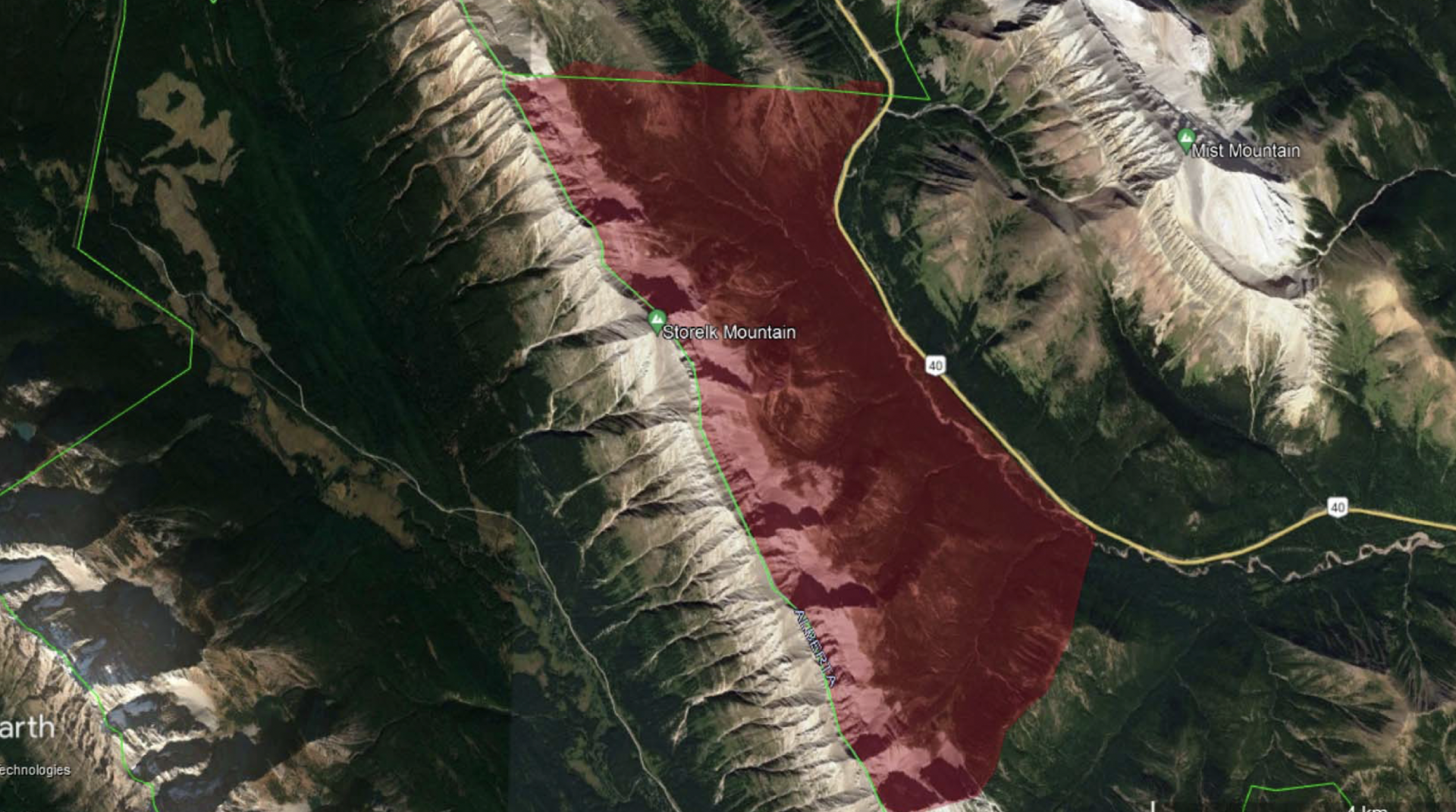 Alberta Parks suggests that area may be part of the home range of a female grizzly bear with cubs that was involved in the attack.

It’s suggested to avoid a surprise encounter with a bear, you: