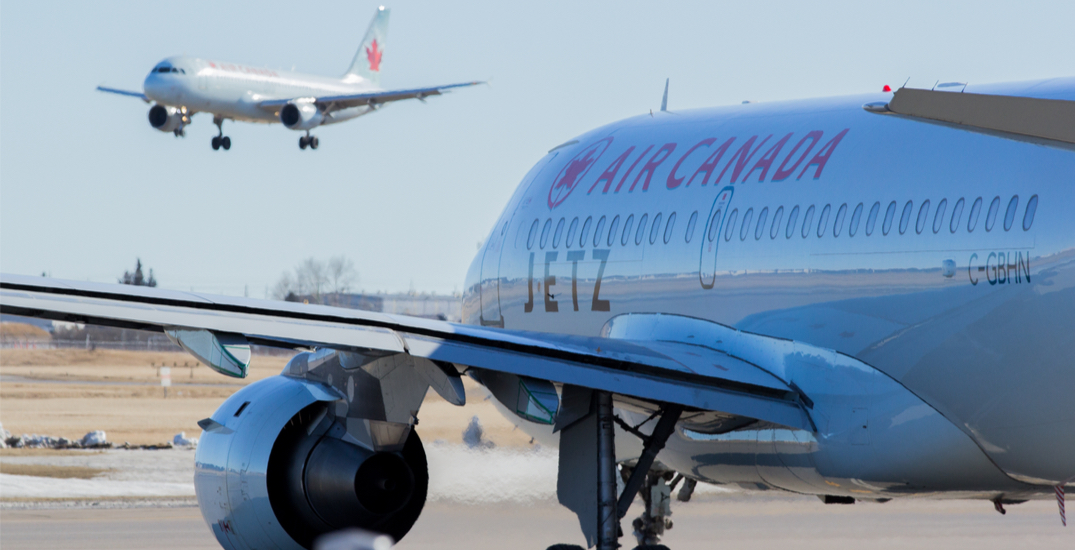 The Public Health Agency of Canada says Alberta is no longer sending notifications about all flights with potential COVID-19 exposures.

Since August 25, Alberta Health Services only collects travel/flight information on cases with severe outcomes, like hospitalization or death.

Alberta isn’t the only province posting less COVID-19 flight information than earlier in the pandemic. The PHAC is only receiving “limited” notifications from Ontario, the home of the country’s busiest airport.

Quebec has also limited the number of COVID-19 flight notifications it sends to the public health agency.