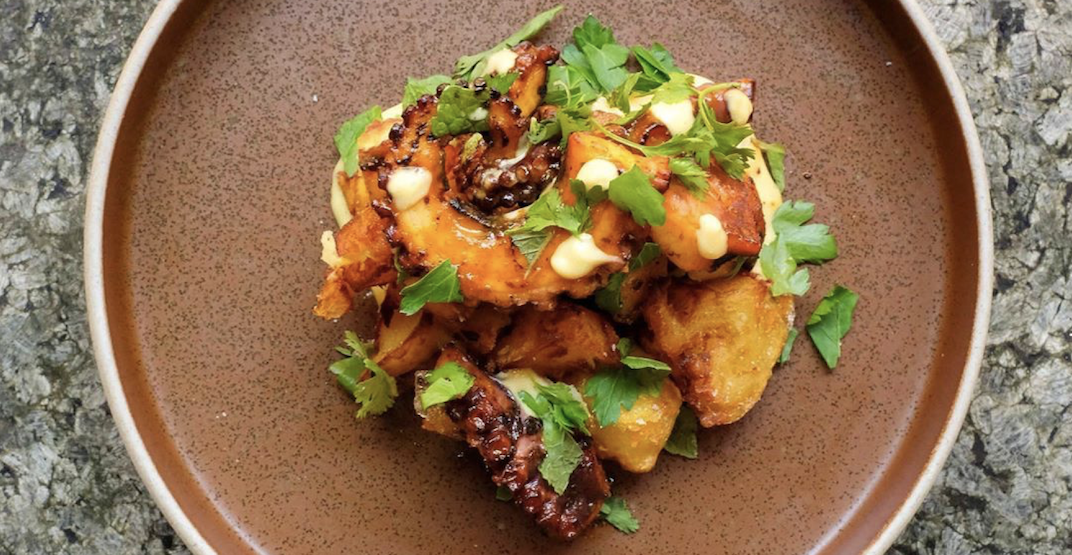 Last month Calgary’s Two Penny and its accompanying Tea House announced they had closed their doors for good, but its owners weren’t down and out for long, as A1 Bodega & Café is opening this month.

A1 Bodega hasn’t released too many details yet, but it has announced it will be opening on July 15.

The concept will feature a small neighbourhood grocery and a casual restaurant, both located in the upstairs area where Two Penny once was.

Patrons can expect comfort eats like Paccheri Bolognese, Spaghetti Vongole, and Octopus to name a few.