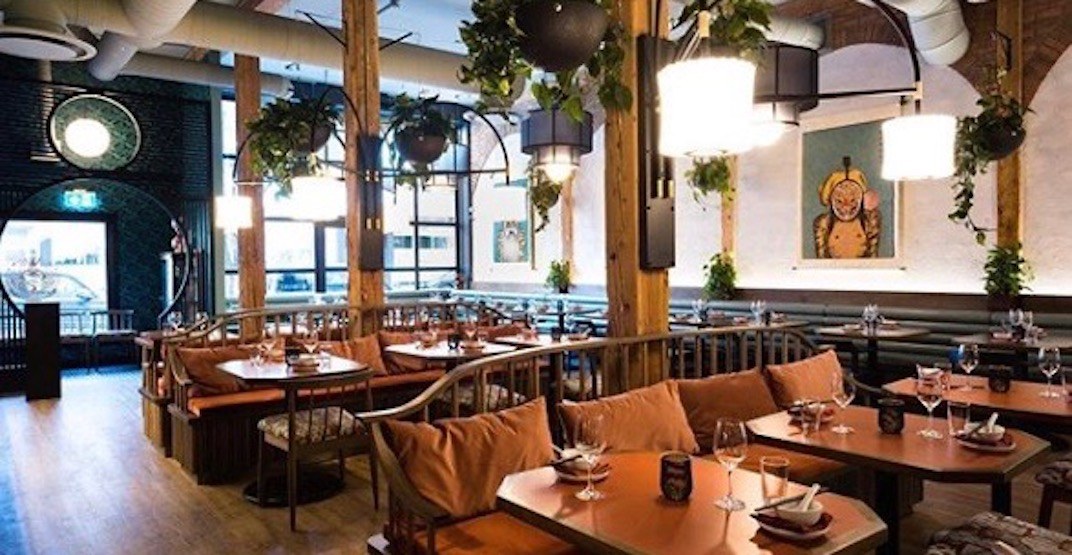 Calgary’s Two Penny and its accompanying Tea House have both closed their doors for good.

A statement from the restaurant notes that the closure comes largely as a result of the COVID-19 pandemic, which temporarily shut the locations down back in March, and forced owners to “reevaluate our business, and quickly made what we believe is the best decision.”

Opened in 2017, Two Penny and The Tea House were a staple of Beltline’s culinary experiences, offering dishes inspired by Asia and North America.

Though Two Penny and The Tea House won’t be reopening, the space will instead be turned into an A1 Bodega and Cafe.

“Despite our love for both Two Penny and The Tea House, we wanted to make a change. A change that would serve our community in a different way,” reads a statement on Two Penny’s website.

“A change that would be driven by our people, and our communities’ new needs. A concept to serve the people surrounding us in the neighbourhood of Victoria Park and beyond. A space that would serve people through hospitality in a more affordable and accessible way.”

The A1 Bodega and Cafe is expected to be opened around the middle of July, and will feature a small neighbourhood grocery and a casual restaurant, both located in the upstairs area where Two Penny once was.

Owners have been silent on what’s planned to replace The Tea House, asking patrons to simply “stay tuned” for further updates.

“We want to personally thank you so much for your support throughout the years. We cannot begin to express how grateful we are to be part of such an incredible community and look forward to being part of it for many more to come.”