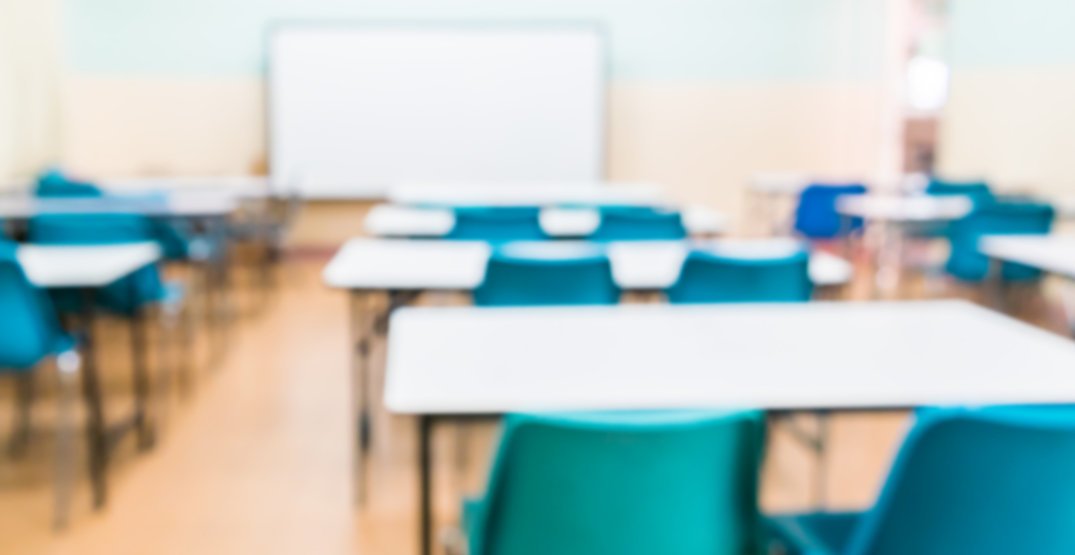 Budget cuts to education are impacting students and teachers across the province, and today, the Calgary Board of Education (CBE) announced that 300 teachers will be laid off.

“The October 24 provincial budget left the CBE with a $32 million shortfall. As this is a mid-year cut, the CBE must act quickly to present a balanced budget to the Board of Trustees before January 2020,” said Christopher Usih, Chief Superintendent of Schools with the CBE.

Three hundred teachers on temporary contracts received verbal notice Wednesday that their contracts will end as of January 2, 2020.

“These teachers will be placed on the substitute teacher roster January 3, and a number of them may be considered for future temporary contracts,” said Usih.

“I sympathize with the education professionals, students and parents affected. Unfortunately, this is another example of this board’s inability to appropriately manage its finances and prioritize student learning in its operations,” said LaGrange.

“I will be ordering an independent financial audit of the Calgary Board of Education as well as a governance review. There is a clear pattern of mismanagement by this board that must be corrected.”

Meanwhile, the CBE says they are still looking for ways to deal with the budget gap even after the layoffs.

“We are in the midst of making several other decisions to cover our budget gap, and these will be communicated to staff and parents as soon as possible,” said Usih.