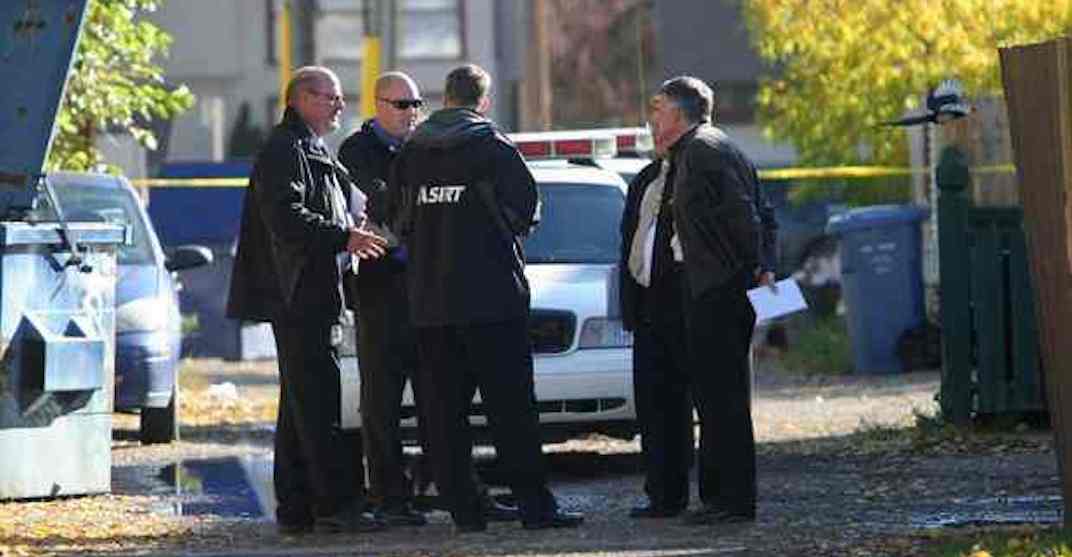 The Alberta Serious Incident Response Team (ASIRT) is investigating after they say a 28-year-old man died in police custody over the weekend.

Edmonton Police Service officers report responding to the University of Alberta on November 14 at approximately 8 am to assist peace officers from U of A Protective Services with a man in custody.

A release from ASIRT says the man was found by peace officers lying on a bench inside the University of Alberta Student Union building wearing only sweat pants, with no shirt or shoes, and appeared extremely intoxicated and had difficulty standing.

Police say he was determined to have been in violation of his bail conditions and probation order and was arrested.

Officers noted the man was shaking and unable to sit still, and he appeared to be intoxicated to the point that he could not walk without assistance, said the release.

According to the ASIRT, police had the man medically assessed and cleared twice before a third medical assessment at the Edmonton Remand Centre raised concerns. He was taken to hospital where his condition worsened and was declared deceased on November 16.

“ASIRT investigators had the opportunity to meet with family members prior to the man’s death and we would like to extend our sincere condolences in the loss of their loved one,” said the release.

It is not yet known whether the man’s deteriorating condition was the result of a medical event or injury, and the investigation will focus on whether police conduct caused or contributed to the man’s condition and death.

The ASIRT is in place to investigate incidents involving Alberta’s police that have resulted in serious injury or death to any person, as well as serious or sensitive allegations of police misconduct.

As the investigation is currently underway, the ASIRT is unable to release any other information at this time