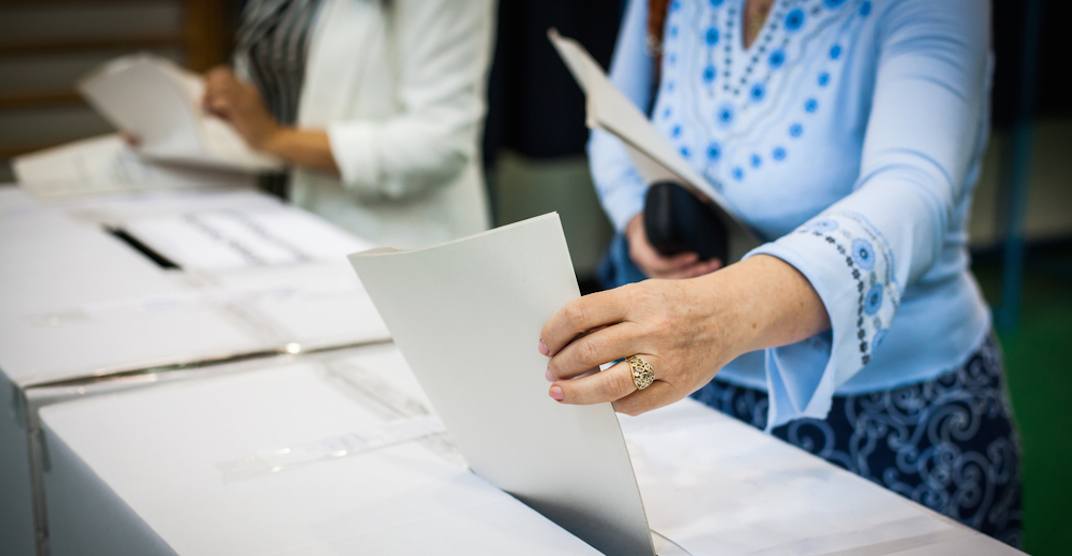 The polls will be closing soon in Alberta, and as this election cycle comes to an end, we are drawing ever closer to electing Alberta’s next premier — even though nearly 223,000 ballots won’t be counted until the days following the election.

These ‘vote anywhere’ ballots — which, for the first time in the province’s history, allowed Albertans to cast advance votes from any advance voting station in the province — will be counted starting April 17 at 1 pm and will continue in the days following until completed.

This could potentially impact riding results depending on your constituency, with some electoral districts seeing up to 7,000 ‘vote anywhere’ ballots cast.

This could potentially put a hold on a final decision in the event that some of the ridings where the ‘vote anywhere’ ballots were cast are too close to call.

Although a delayed result isn’t likely, the race between parties is expected to be close and some electoral districts may not receive their final result until the coming days.

There are 2.6 million eligible voters in Alberta. There were 223k “vote anywhere” ballots which is 8.5% of eligible voters. If voter turnout is 60%, it means that over 14% of ballots won’t be counted on election night. That is really high!

In 2015, the riding of Calgary-Glenmore had to be recounted because the vote count was an exact tie between the PCs and the NDP. It wasn’t until a recount that the NDP’s Anam Kazim won by a slim margin, demonstrating that every vote has the potential to impact the election night outcome.

In any case, it will be hard to tell exactly how the votes will fall until polls close at 8 pm and the official counts start coming in.