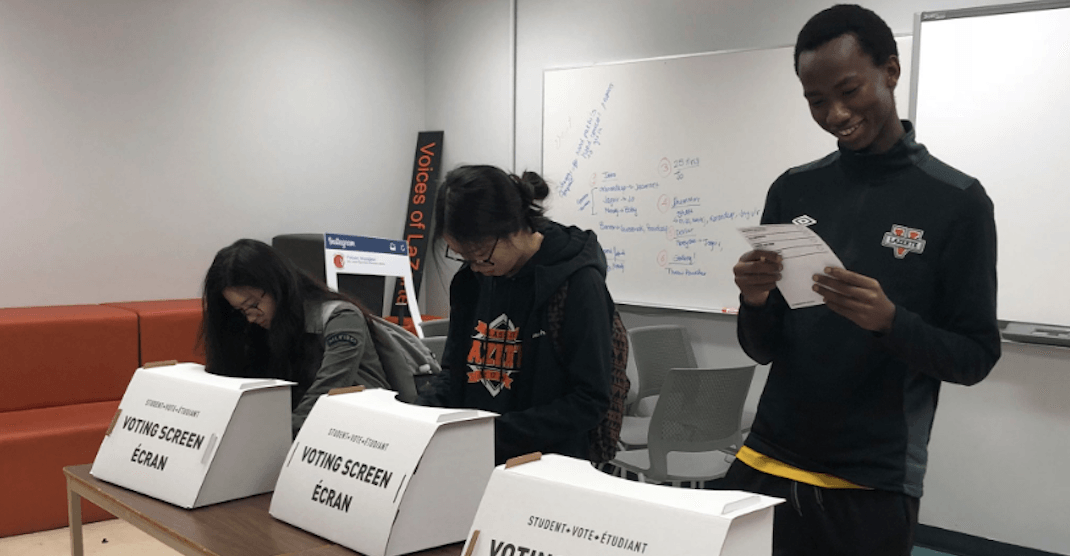 Thousands of elementary and high school students across Alberta have cast their votes as part of Student Vote Alberta for the 2019 provincial election.

Student Vote is a civic education program to help students under the voting age learn about where, when, and how to vote. 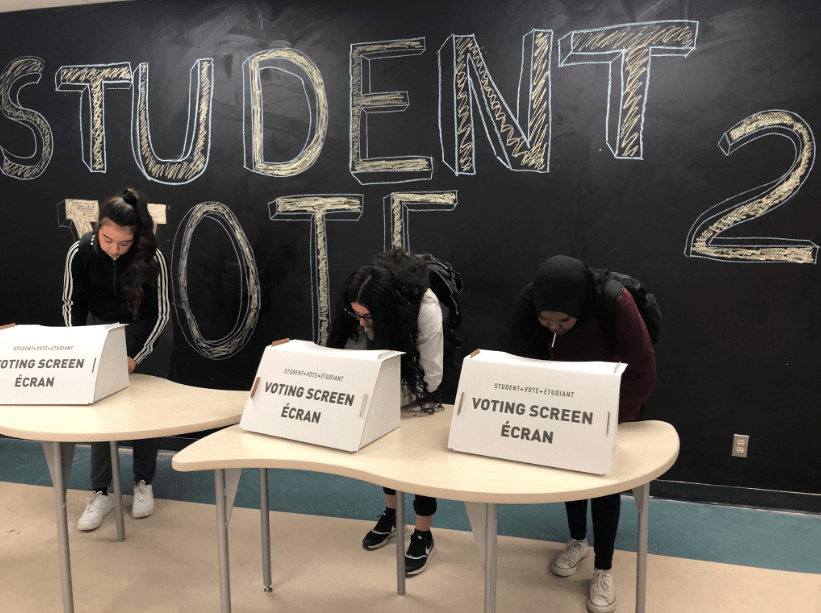 According to the Student Vote website, the program includes “learning about the democratic process, researching the candidates and party platforms, and debating the future of Alberta.”

The mock vote allowed some students to take on the role of election officials while their peers cast their vote for who they think should be the newest provincial leader. 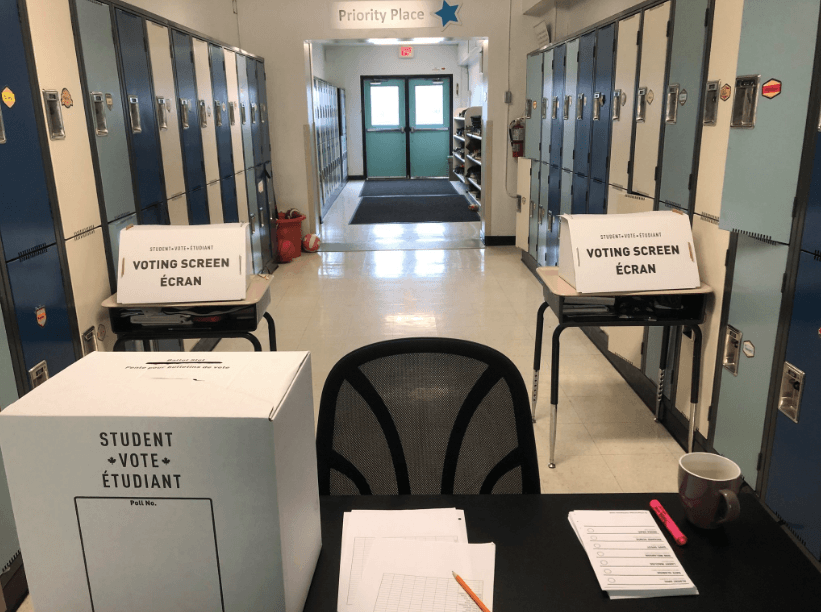 A total of 1,229 schools — throughout the 87 electoral divisions — reported their results by 8 pm tonight, and the 165,527 total ballots ended up electing the UCP in 49 seats, cementing them a (hypothetical) majority government.

The NDP won 35 seats to form the opposition, and the Alberta Party came away with three seats.

In 2015, more than 90,000 students under the voting age cast ballots in Student Vote, and their votes were in line with the final election results, as they were this year as well.

Children are our future, after all.