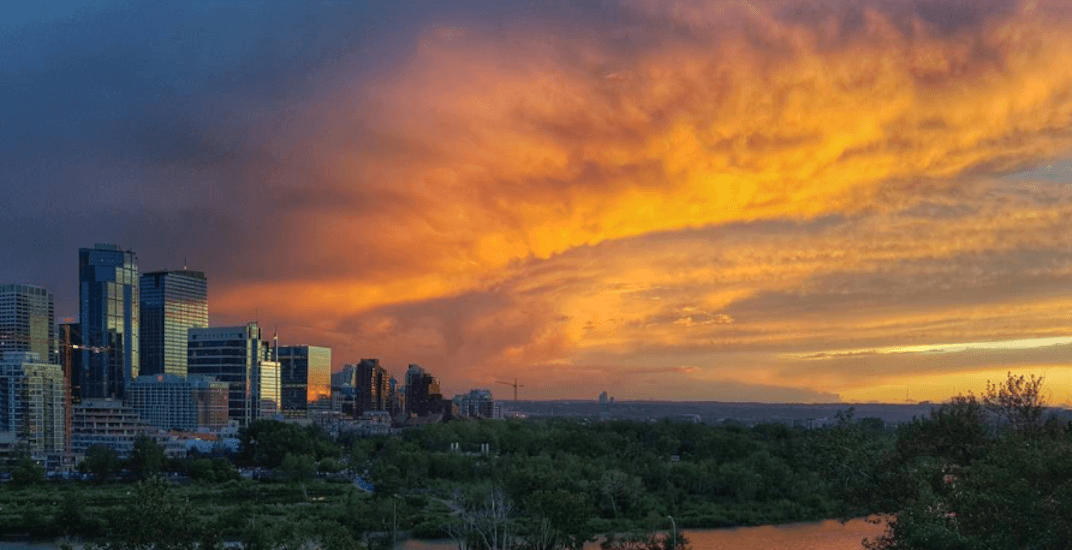 The 2017 General Election saw a massive increase in voter turnout compared to the last election in 2013, and even the one before that, in 2010.

According to Elections Calgary, it is the highest voter turnout the city has seen in 40 years.

2010 was better – but still not quite to this year’s numbers – with a 53.39% voter turnout in the election that initially made Naheed Nenshi mayor.

The high number of voters this year is due in part to an astounding 74,965 people that came out during the Advance Vote, and could also be explained by the various initiatives set up this October encouraging Calgarians to cast a ballot.

A new drive-up voting station allowed Calgarians to vote from the comfort of their vehicles for three days during Advance Voting, which counted 3,006 votes before closing up.

An additional encouragement was offered by Fiasco Gelato, where anyone displaying an “I Voted” selfie or sticker would receive a free scoop of Gelato.

Given the numbers from this year’s election, that must have been a lot of free gelato.