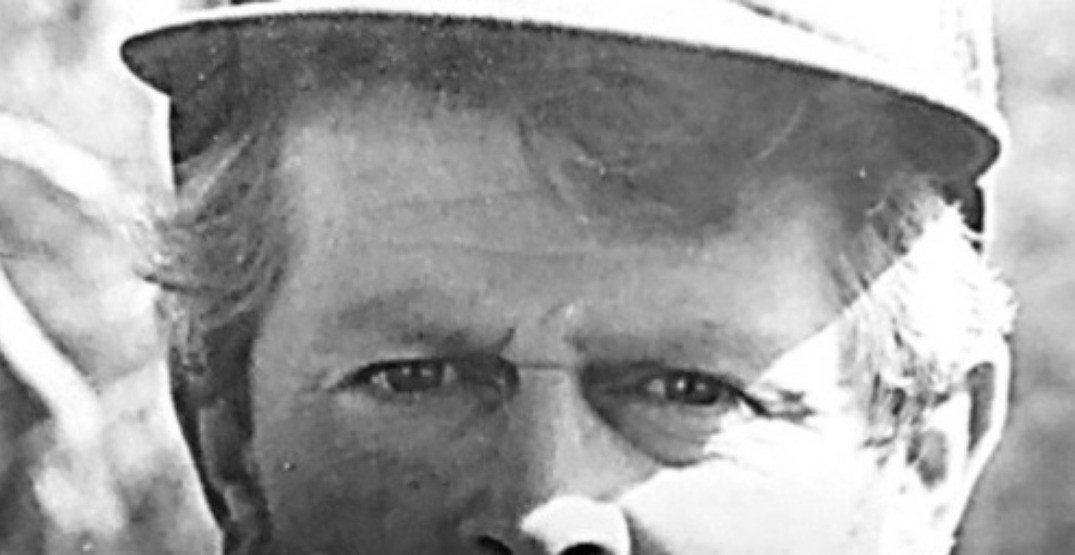 He was one of the most prolific serial killers in history, and now the Zodiac Killer has reportedly been identified by a team of cold-case investigators.

The Case Breakers say his crimes were mainly committed on the West Coast in California, and he was reportedly responsible for at least 10 murders between 1962 and 1970.

Gary Francis Poste is believed to be the man who lived behind the guise of the Zodiac Killer, who often sent obscure riddles and mysterious coded letters to newspapers alluding to his evil doings.

If the suspicions are true, Poste, who died in 2018, will not face any consequences for his actions. 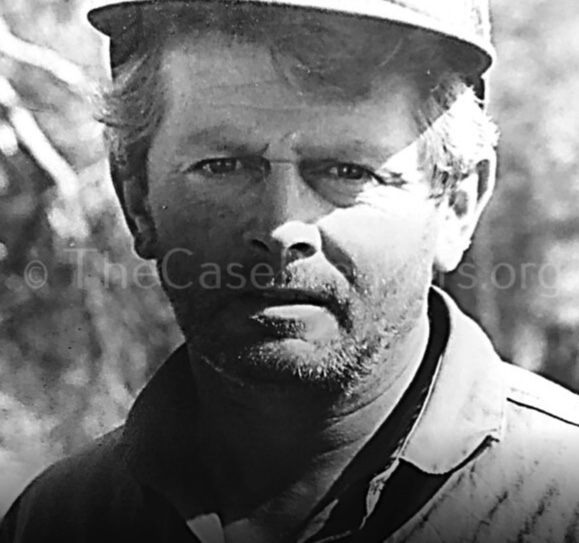 The Case Breakers is a volunteer task force made up of 40 retired FBI officials, and the team has spent years going through historic evidence from the darkroom of Poste.

The Zodiac was so prolific that many shows and movies were inspired by his egregious crimes.

One of the key findings was a photo of Poste that featured scars on his forehead, which matched the sketches of the Zodiac based on witness accounts. 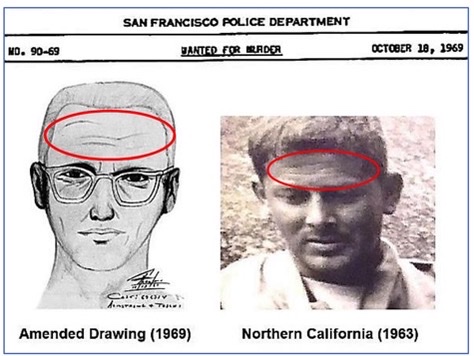 The investigators also believe Poste is linked to another killing that took place south of San Francisco on Halloween of 1966, which had previously not been attributed to him.

In 2007, a movie starring Jake Gyllenhall and Robert Downey Jr. was released based on the heinous crimes of the Zodiac Killer, called Zodiac.