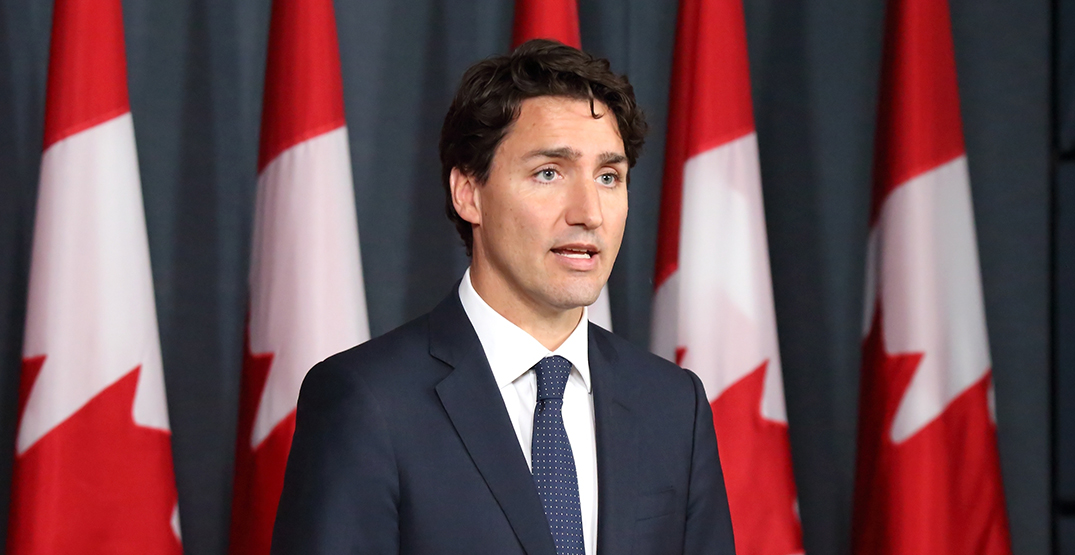 Prime Minister Justin Trudeau publicly apologized on Wednesday for spending the inaugural National Day for Truth and Reconciliation on the beach in Tofino, BC.

During a news conference from Ottawa, Trudeau said travelling on September 30 was “a mistake” and he regrets it.

“The first National Day for Truth and Reconciliation was a time for Indigenous and non-Indigenous people alike to reflect and connect, think about the past but also focus on the future,” he said.

The prime minister’s itinerary that day said he was in private meetings all day in Ottawa, but he was spotted on one of Tofino’s beaches apparently spending time with his family.

On Wednesday, Trudeau insisted his itinerary did not lie and that he did take phone meetings on September 30 with residential school survivors.

The Tk’emlúps te Secwepemc, the BC First Nation that discovered 215 bodies in an unmarked residential school grave in the spring, had invited the prime minister to spend the day together but Trudeau apparently turned them down.

The Union of British Columbia Indian Chiefs described Trudeau’s ditching of reconciliation for a beach trip as a “slap in the face.”

Trudeau apologized to Tk’emlúps te Secwepemc Rosanne Casimir on October 2, and has said he’s planning to visit the community soon.