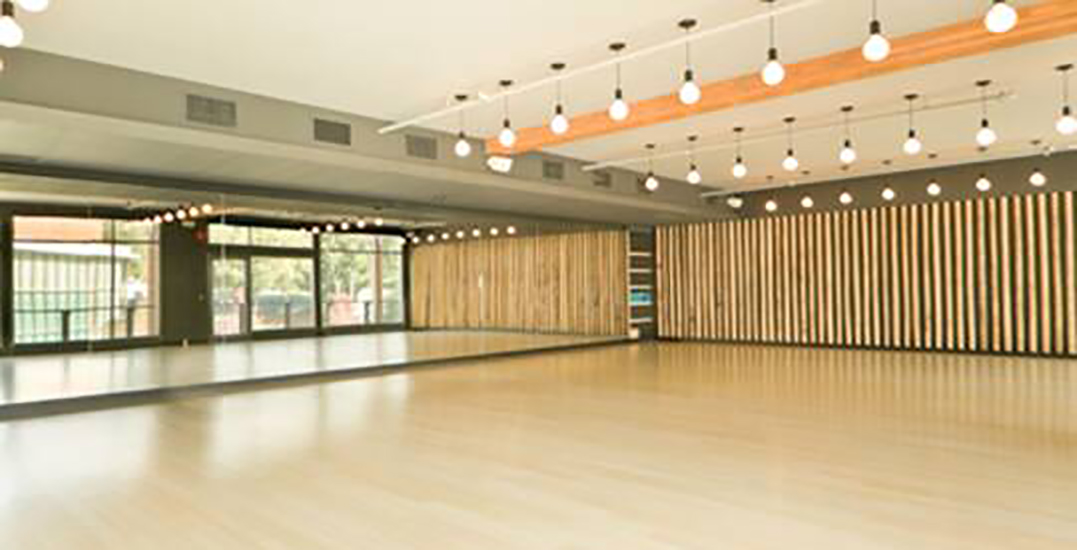 One of YYoga’s most popular locations in the Lower Mainland will remain open after facing what looked to be an imminent closure earlier this summer.

In late June, the yoga studio announced the closure of its Yaletown location, just one month after YYoga was forced to shutter its studios in West Vancouver, Whistler, and Burnaby, due to the COVID-19 pandemic.

Terry McBride, Founder of YYoga, told Daily Hive at the time that the DNV has reportedly asked for a lease agreement that would have rent arrears be paid over the next three years. It was because of this agreement that they were forced to dissolve the lease of their North Vancouver location.

Fortunately, YYoga announced earlier this week that it had signed a new lease agreement with the DNV.

“The wellbeing of our community has been, and always will be, paramount,” McBride says in a release. “I’m grateful to the DNV’s staff, councillors, and [a] mayor who also recognize that and have partnered with us on a new lease that has meant our space can continue to operate.”

McBride adds that he encourages the many YYoga clients to support the local businesses around the Lynn Valley area.

“We are far from past the financial impacts the pandemic has had,” he notes. “When small businesses win, we all win.”