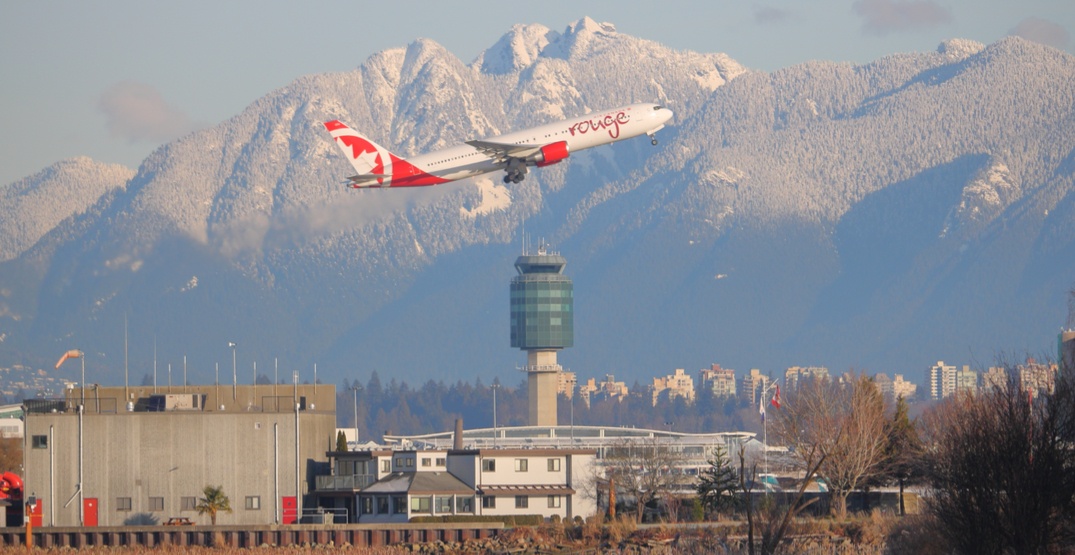 It was a milestone to mark, and it happened two years earlier than forecasted: On Tuesday, Vancouver International Airport (YVR) served its 25-millionth annual passenger.

In a release, the airport authority attributed the milestone to “a strong BC economy and an impressive three years” of air service development.

“We have been growing at an incredible pace and couldn’t have done this without help from our amazing airport community,” said Vancouver Airport Authority President and CEO Craig Richmond. “Each new flight brings substantial impact, creating hundreds of jobs and providing millions of dollars in economic benefit across the province.”

Today, YVR reached a record 25 million annual passengers! The airport connects our province to the world, creates jobs in our local economy, increases access to global destinations and opens markets for B.C. goods. We should all be proud of what #YVR25Million means for B.C. pic.twitter.com/AVN5r8U8y2

YVR has also updated its targets to facilitate the movement of 327,000 tonnes of cargo and serve 144 destinations by 2020—currently YVR connects people and businesses to 127 non-stop destinations worldwide.

The airport also plays a significant role in the local, provincial and national economy – supporting 24,000 jobs on Sea Island and more than 100,000 jobs across BC.

YVR’s operations —together with tourism and cargo— contribute more than $16 billion in total economic output, $8.4 billion in GDP and $1.4 billion in government revenue across BC.

“As British Columbia’s primary gateway for air travellers, YVR plays an integral role in bringing visitors to all parts of our province,” said Destination BC CEO, Marsha Walden. “We know YVR is a special starting place for the extraordinary experiences our province offers global visitors.”