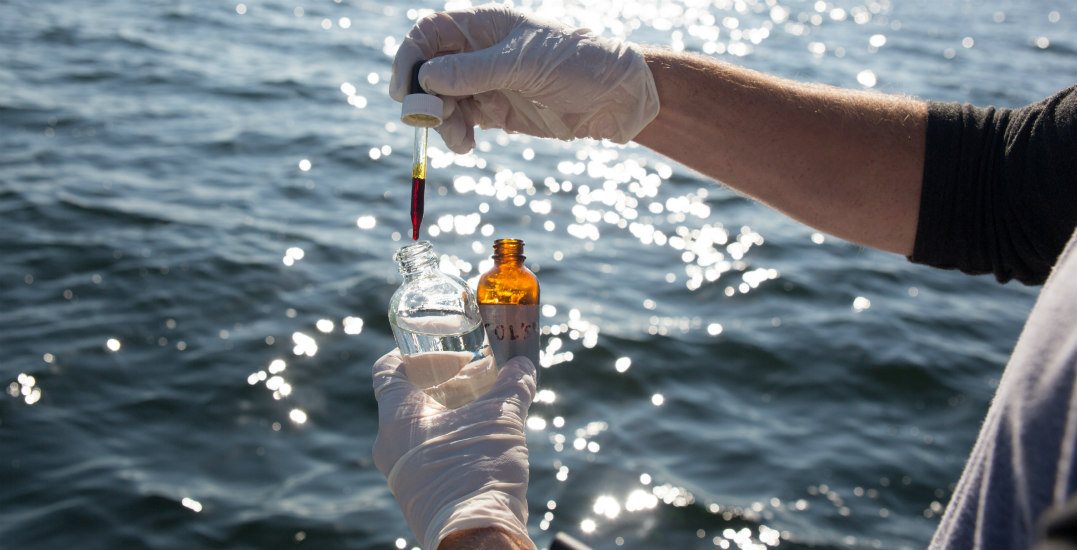 Vancouver’s Fraser River is one of the highest salmon-producing rivers in the world, and YVR Airport is located in the estuary of this river.

Millions of Pacific salmon pass through this estuary, actively helping ecosystems across BC to function when they do. But the salmon are now under threat due to extreme declines in their population sizes.

Between 1993 and 1995, wild Coho salmon and Chinook salmon mysteriously and abruptly plummeted by about 90% — and never fully recovered.

In response to this, YVR has invested in the Pacific Salmon Foundation‘s Salish Sea Marine Survival Project (SSMSP). It’s a program established by the Foundation which funds research initiatives to help improve the habitats of wild Pacific salmon and ensure their longevity in BC waters. 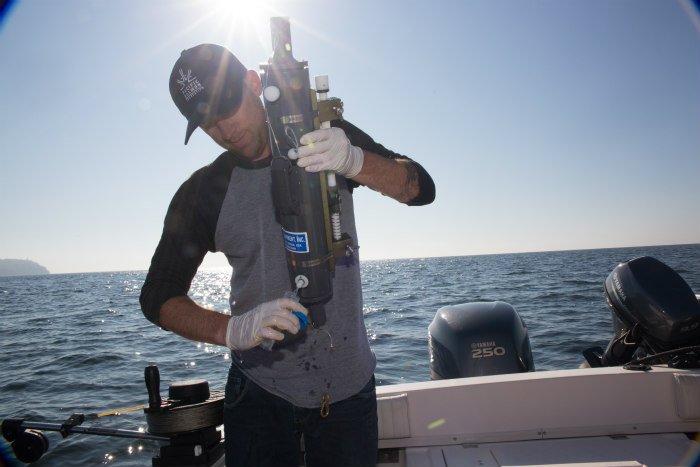 In the last three years, Canadian efforts for the SSMSP have helped start 40 different projects in partnership with 30 different organizations in the Strait of Georgia. And that’s not all.

YVR has become the first North Amercian airport to achieve Salmon-Safe certification. This verifies YVR’s ongoing efforts to protect Fraser River water quality and enhance the habitat so that Pacific salmon can continue to thrive. 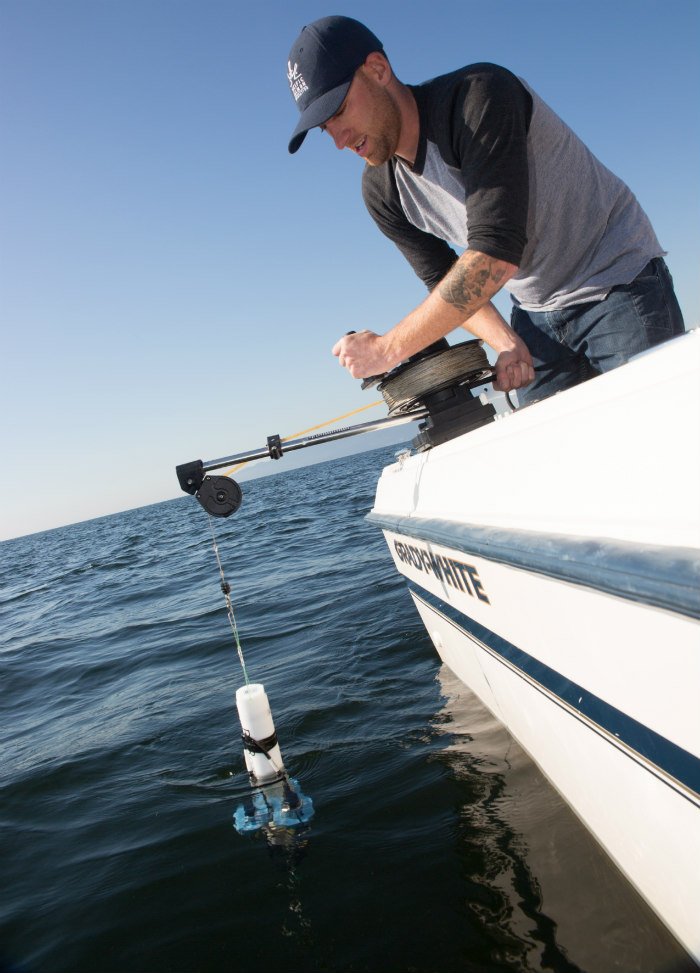 Vancouver Airport Authority has a unique not-for-profit operating model which allows all profits generated to stay within BC to support communities and help tackle pressing regional issues.