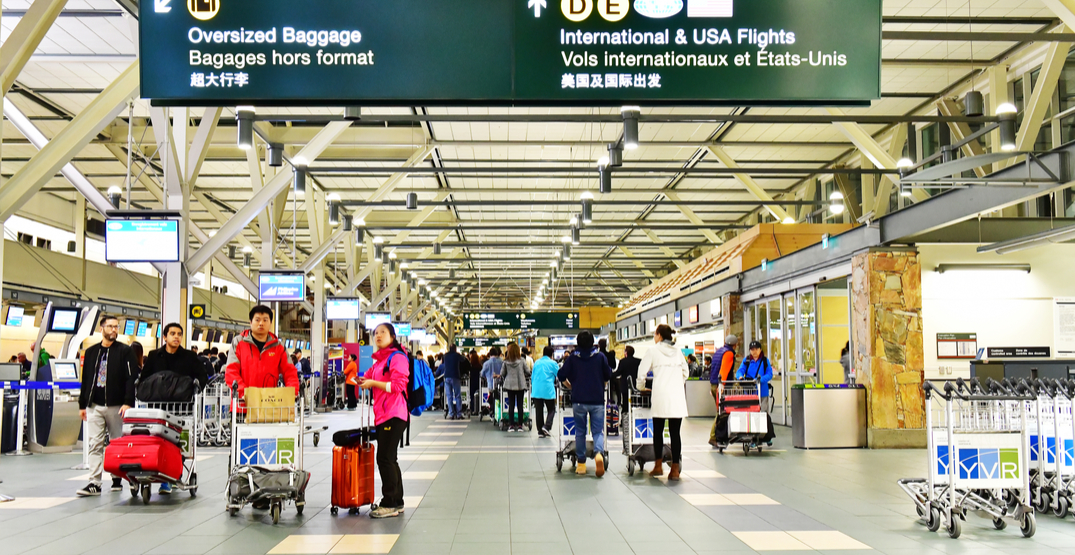 The airport has now found itself near the top of another list, this time thanks to the Skytrax World Airport Awards.

In a list of the world’s 100 best airports, YVR has the distinction of not only being in the top 20 (it came in at #14, right behind Kansai and right in front of Taiwan), but its ranking puts it as the top airport in North America – by a pretty wide margin.

The only other airport on the continent to even crack the top 30 is Denver International, (and they just squeaked in at #29).

The next closest Canadian Airport on the list was Toronto’s Pearson, which took the 41st spot.

Skytrax said the awards are a result of votes from international air travellers around the world during the 2017/2018 survey period.

This latest award comes on the heels of another YVR shoutout earlier this week, when Popular Mechanics ranked YVR one of the 30 “Most Impressive” airports in the world.

Oh, and in case you were wondering, the top airport in the world this year is Singapore Changi.