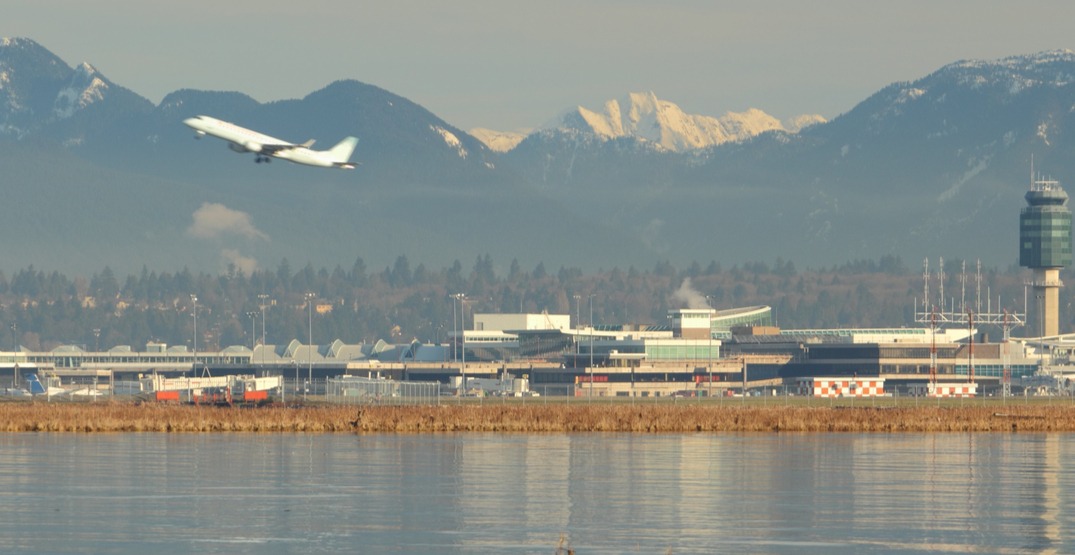 It’s no secret that Vancouver International Airport (YVR) enjoys numerous accolades when it comes to the aviation industry.

Now a new ranking from Popular Mechanics is helping to further solidify YVR’s position as a major player on the global travel scale.

The airport has been ranked one of the top 30 “Most Impressive” airports in the world.

This puts it in the company of other international flight hubs such as Tokyo International Airport, Munich Airport in Germany, and Heathrow Airport in the UK.

According to Popular Mechanics, “while YVR trails Toronto’s Pearson Airport for the busiest in Canada, the location on Sea Island in Richmond, B.C., south of Vancouver, gives Vancouver International a unique distinction of resting on an island outside of the downtown area.”

The airport also scored points for its floatplane terminal, as well as some of the attractions off of the tarmac, including “the largest collection of Northwest Coast Native art in the world and two exhibits from the Vancouver Aquarium (including jellyfish).”

YVR also has the distinction of being the only airport in Canada to make the list.

Oh, and in case you were wondering, the number one “Most Impressive” Airport on the list is Madeira Airport, in Portugal.