This year’s YVR Food Fest has an impressive roster of options sure to tempt any food lover, and the amped up annual event has just announced the stellar line-up of chefs and meals that will be taking part in their exciting collaborative dinner series.

The series, called Gather, offers communal dinners held over three nights, with each night showcasing chefs from Vancouver working alongside chefs from acclaimed restaurants and projects around the globe.

While the dress code will be west coast casual, the exclusive meals will be splendid multi-course feasts, with wine pairings from BC’s top vineyards, too.

“We’re bringing together some of Vancouver’s finest food and beverage minds and letting them get creative with international talent. There is no specific theme or end game, the whole spirit is to gather a group of likeminded individuals with the only purpose of cooking together, connecting, exchanging ideas, and having fun,” says Arrival Agency’s Ernesto Gomez. 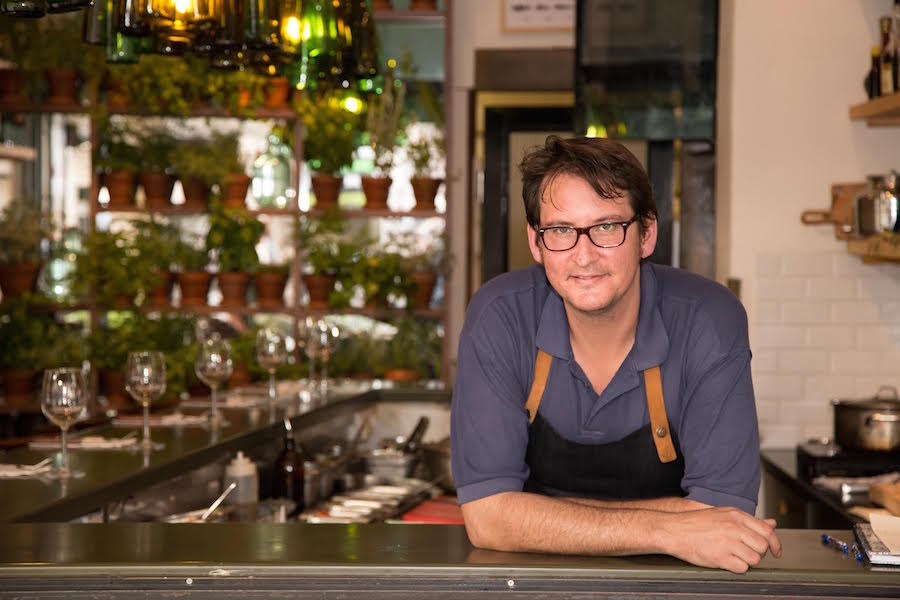 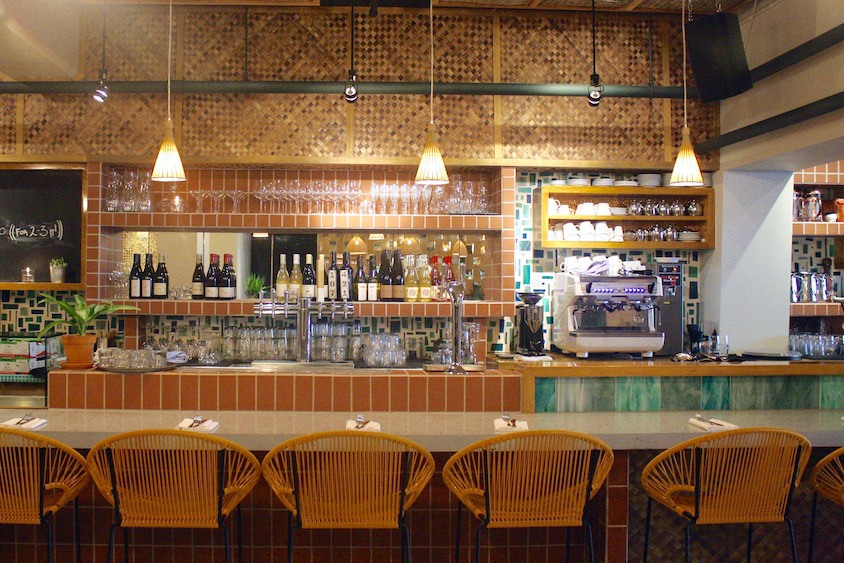 Whether you’re booking a solo seat and will end the evening with new food-loving friends, or you’ve got a group to go with, don’t wait to get your tickets, as each of the evenings has a limited capacity, and will surely sell out. All of the dinners take place at the exciting new Yaletown restaurant, Fayuca.

Where: Fayuca – 1009 Hamilton Street, Vancouver
Tickets to all of the Gather dinners, as well as all the YVR Food Fest events, are available online at www.yvrfoodfest.com