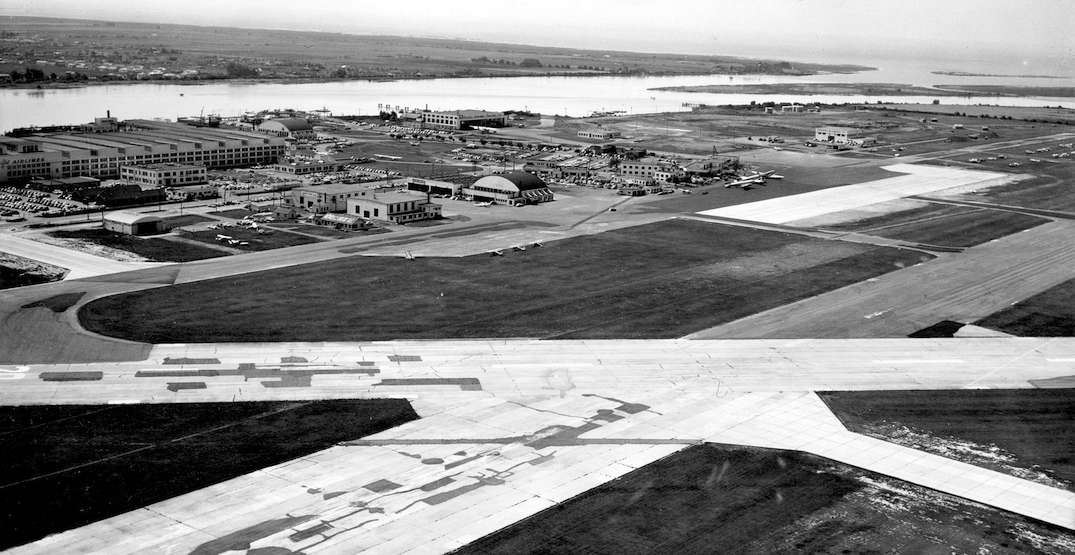 To mark the milestone, we thought we’d take a trip down memory lane from its humble beginnings to later becoming the country’s second busiest airport.

In 1931, the airport opened its doors with a single runway, a floatplane harbour, a control tower, and a small wood-frame administration building that welcomed just over 1,000 passengers.

On its opening day, a grand event drew out thousands. This day marked the historic milestone where BC was now connected to the rest of the world. 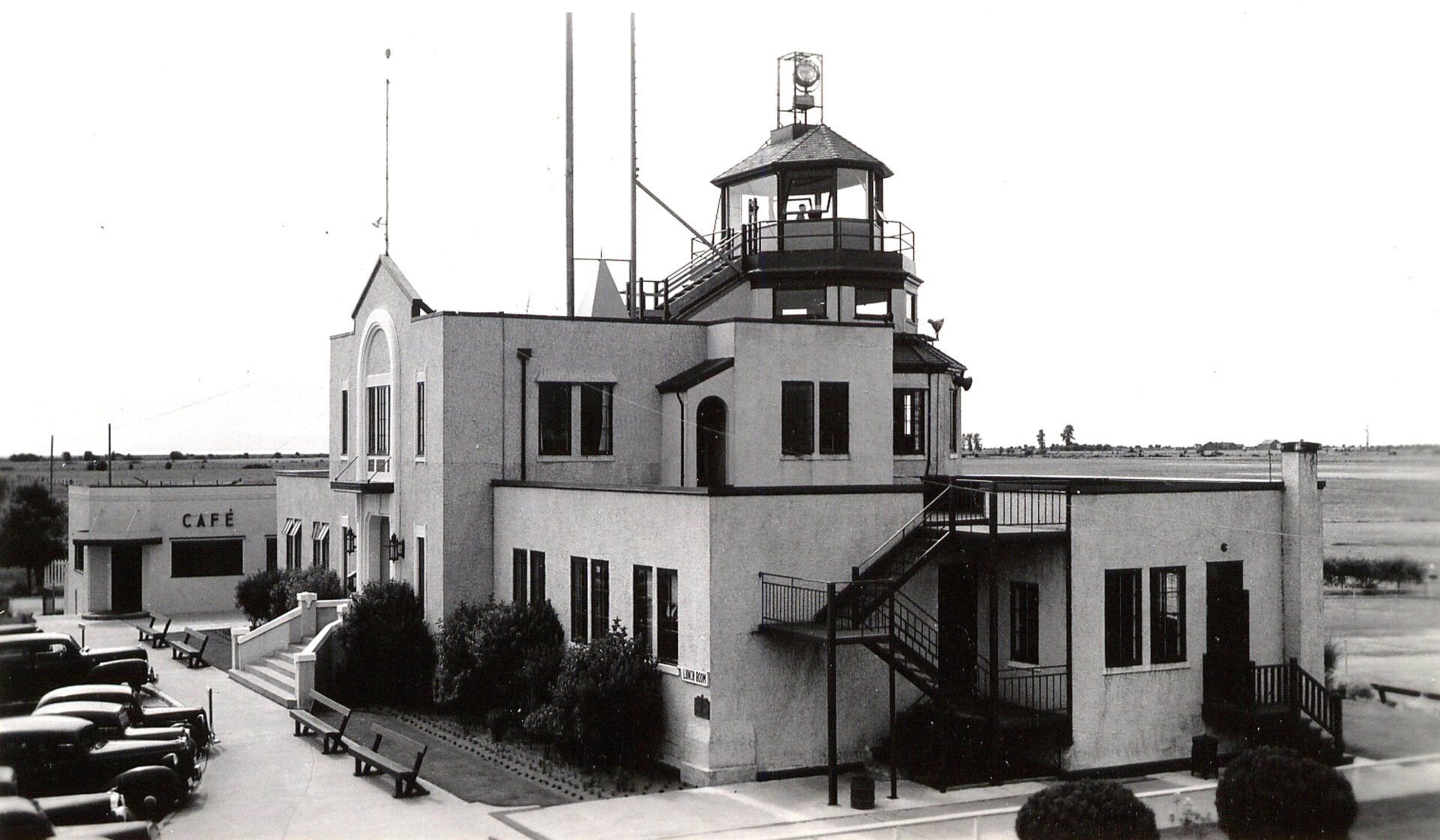 About a decade later, the City of Vancouver leased the airport to the federal government and facilities included a Royal Canadian Airforce base and barracks, gun emplacements, and a major aircraft manufacturing plant for Boeing. 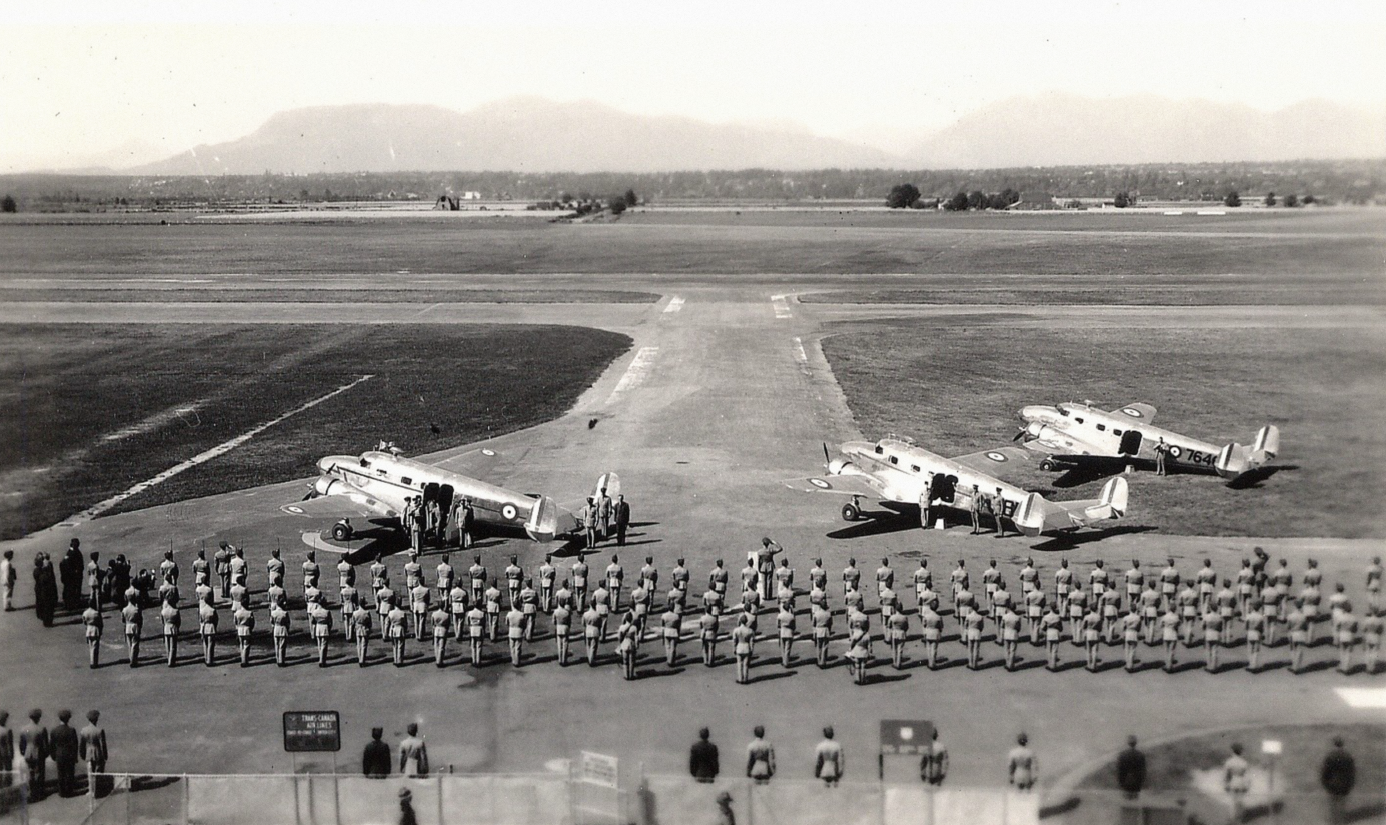 As more planes fly out of YVR, the airport expands to serve international and domestic travellers. 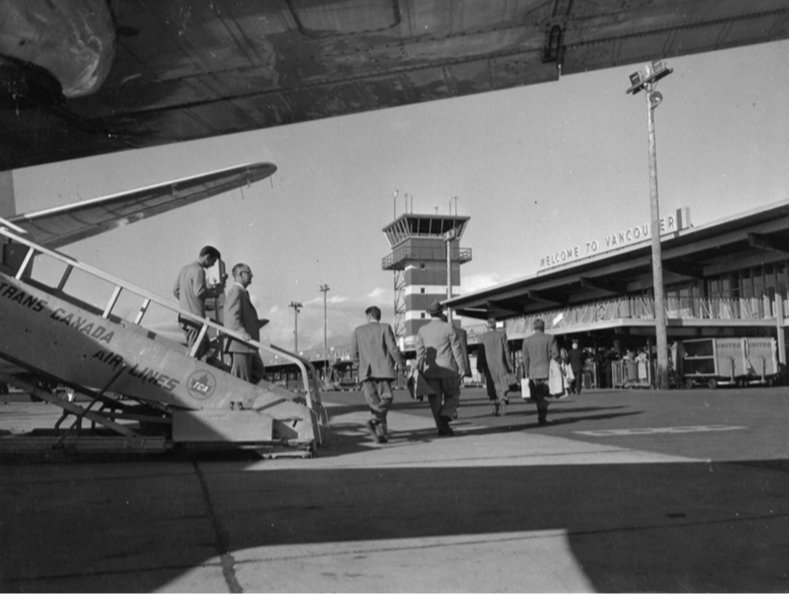 In 1964, the Department of Transport purchases the airport from the City of Vancouver and builds North Terminal. This includes more runways, new taxiways, a 2,225-metre crosswind, and a runway./YVR 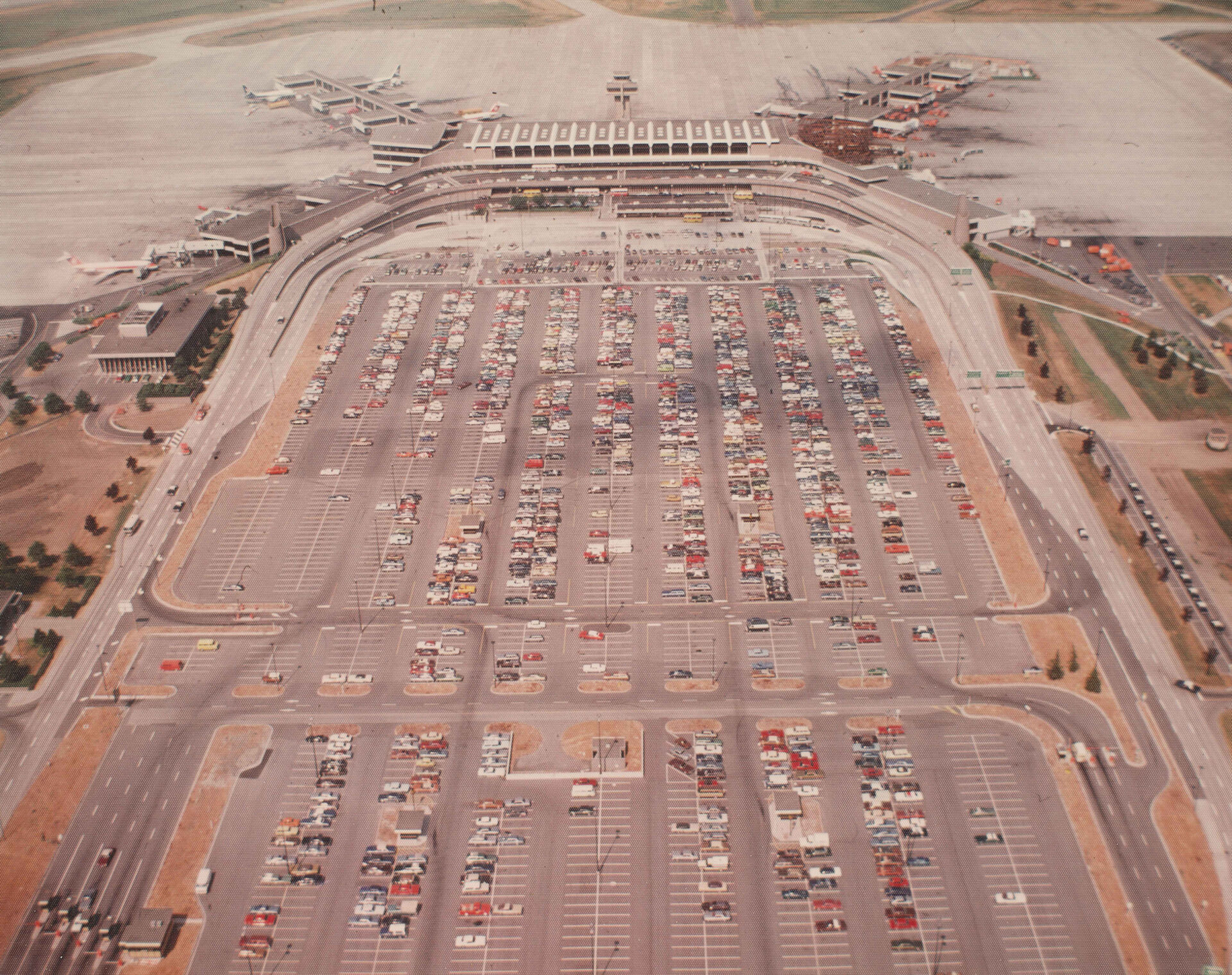 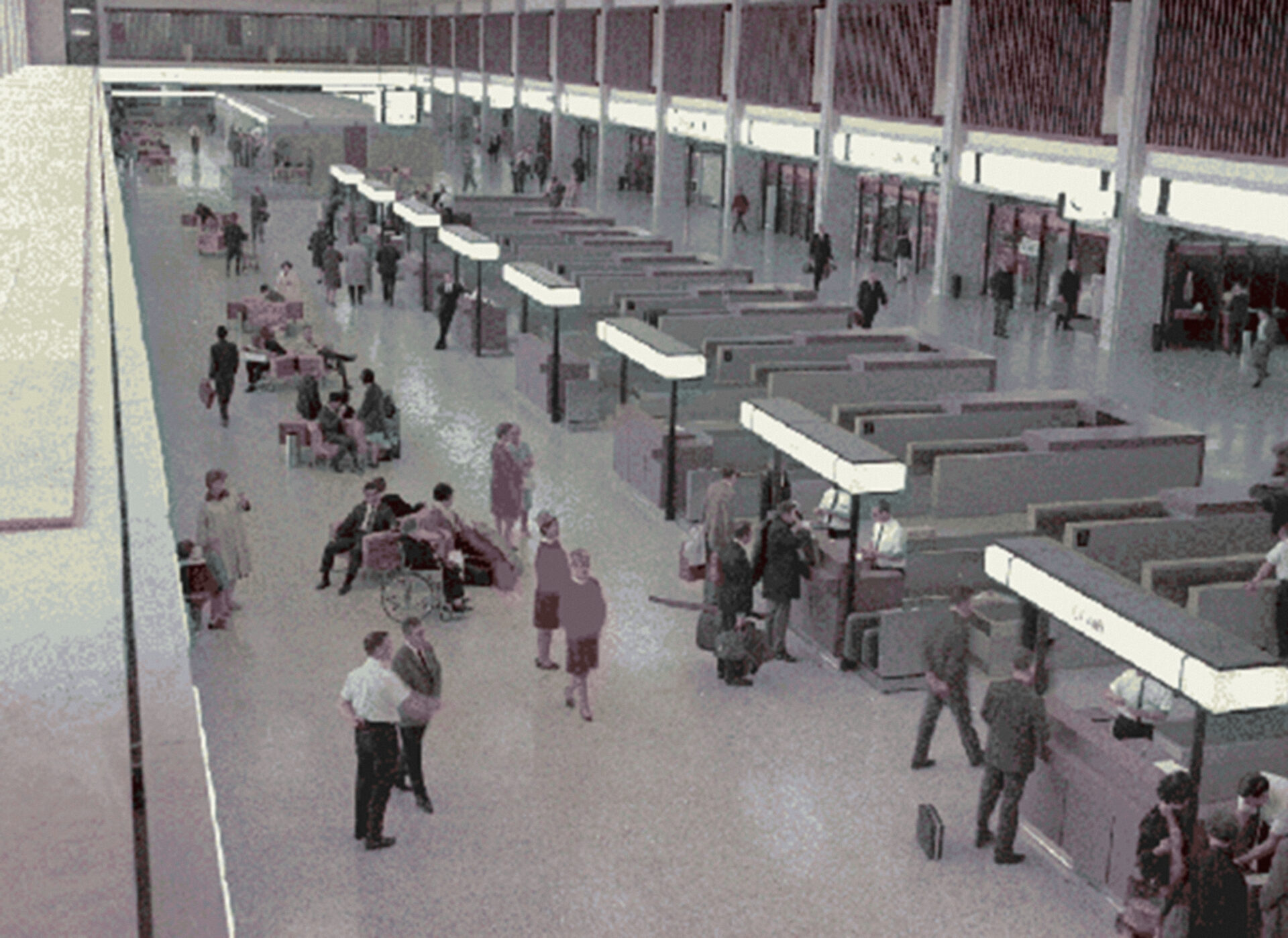 Amidst the thousands making their way in and out of the province, eventually high-profile visitors flew in from across the globe.

In 1971, Queen Elizabeth II, Prince Philip, and their daughter Princess Anne arrive in Vancouver to mark the centenary of BC’s entry into confederation. 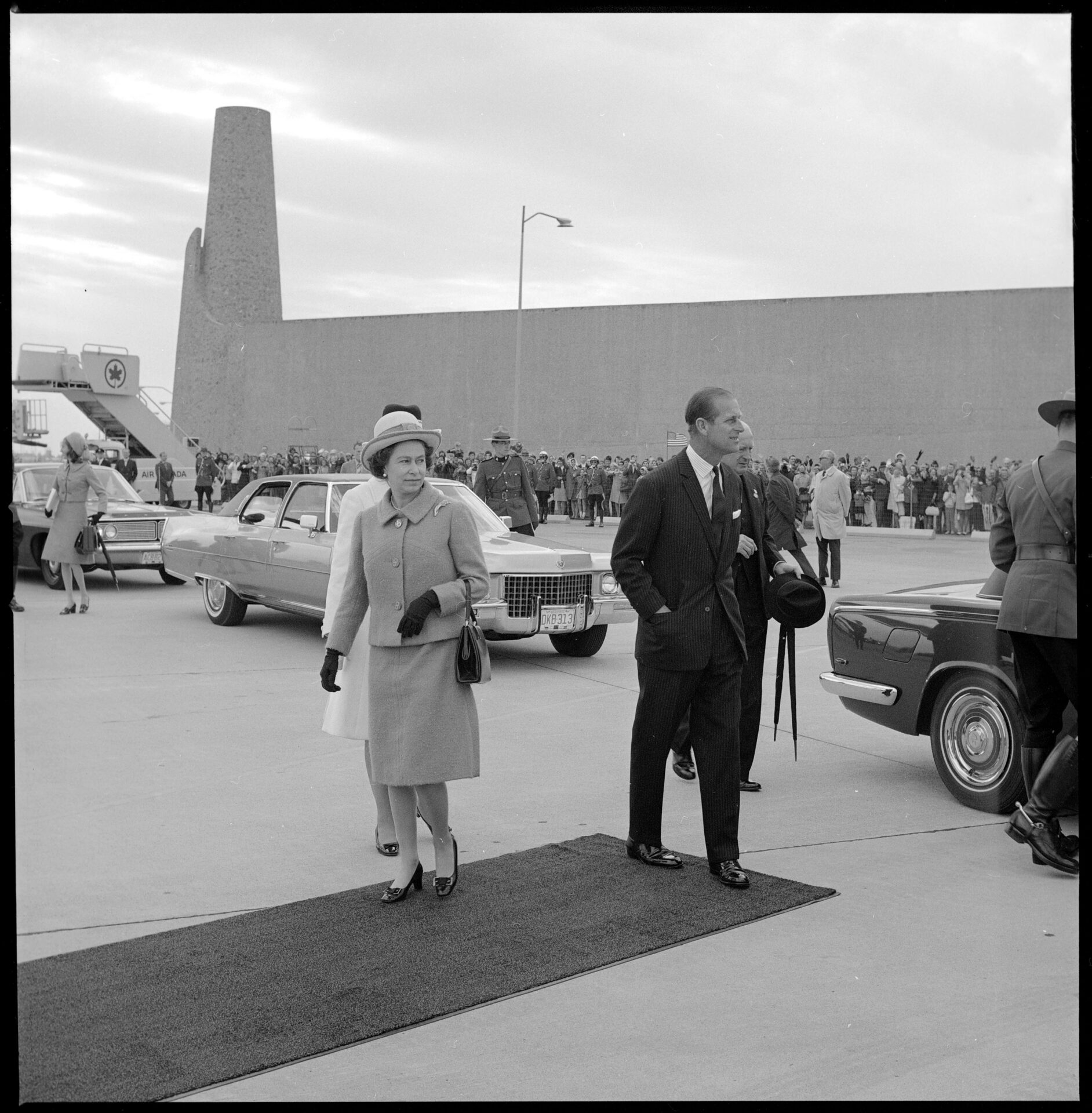 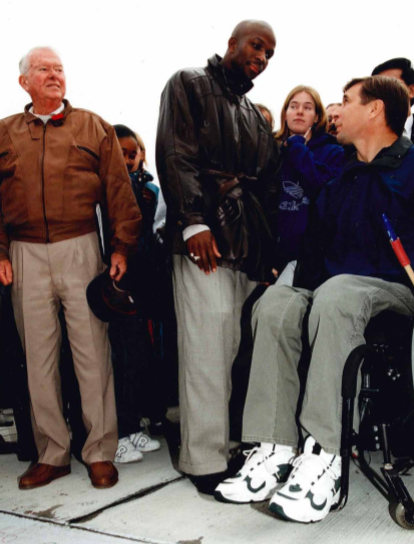 But YVR’s biggest undertaking came in 2010.

About 13 million athletes, VIPs, passengers, and visitors travelled through the airport for the 2010 Winter Games. The airport saw its busiest day on March 1, 2010, when 37,000 passengers departed and 9,000 pieces of oversized athletic equipment were handled. 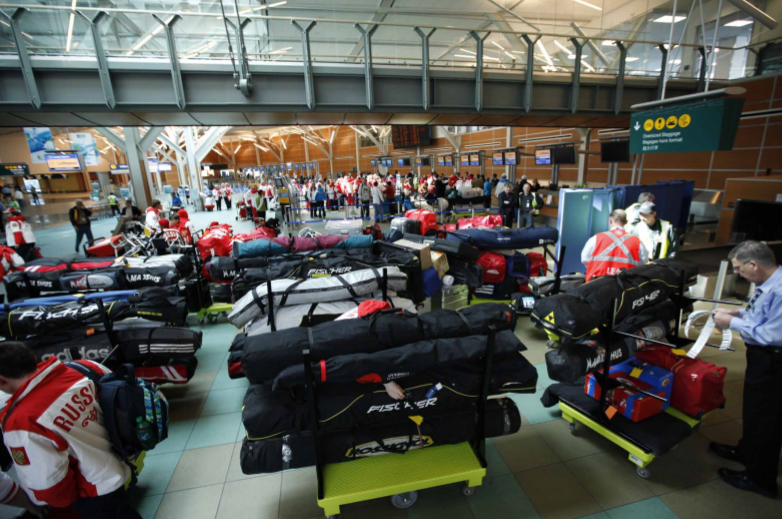 The latest released statistics on YVR volumes show a total of 1.611 million passengers went through the airport throughout the month of May 2022.

This is a staggering recovery compared to the highly depressed pandemic volumes of 2020 and 2021.

The Pier D expansion adds 300,000 sq ft of floor area, including eight additional gates — four double bridge gates to accommodate larger planes, and four bus gates — as well as ample new retail and dining services, amenities, and other creature comforts that can be expected for a world-class airport.

It is YVR’s single largest terminal building expansion since the modernization of the airport in 1996. 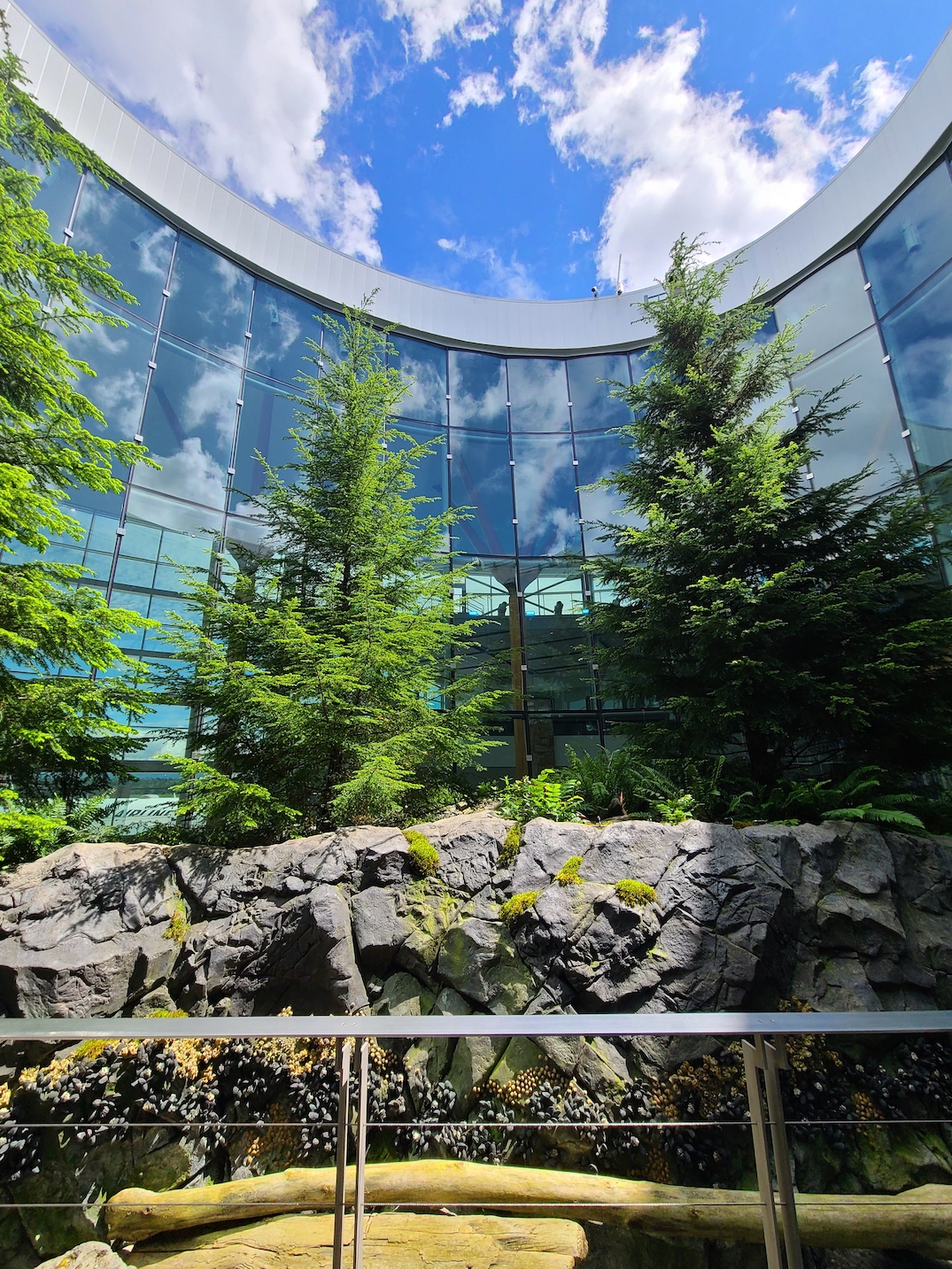 The enclosed outdoor space in the atrium of the Pier D expansion of Vancouver International Airport. (Kenneth Chan/Daily Hive) 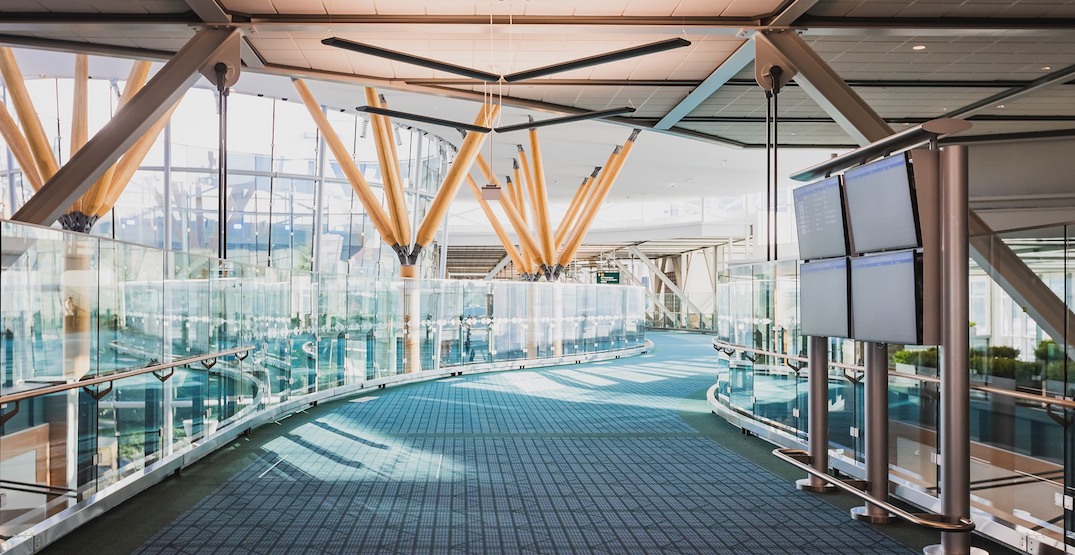 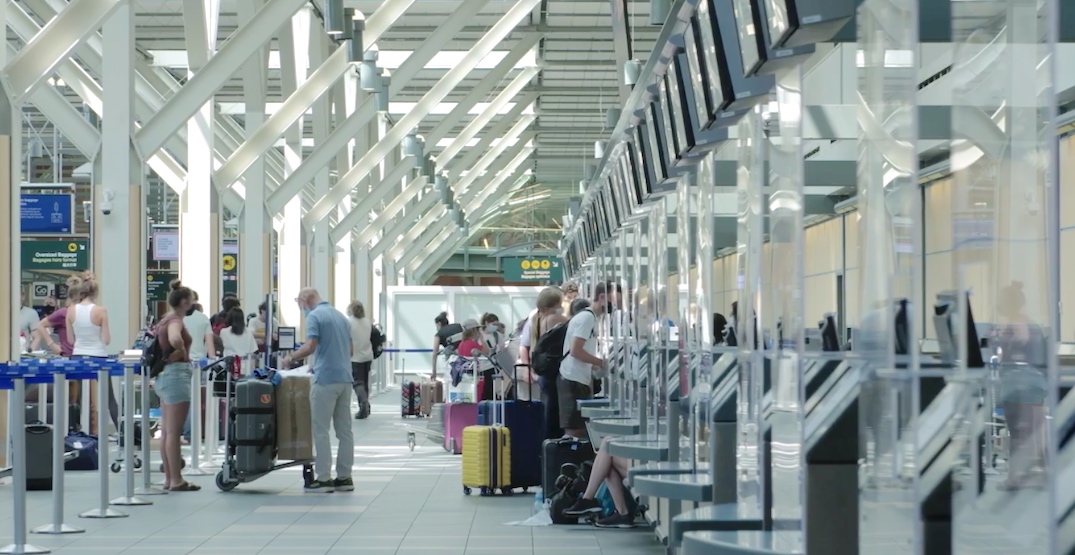 Happy Birthday, YVR. Here is to another 91!